ROB HALLIDAY-STEIN started BullionByPost in 2008 with just £10,000. Claiming to be the UK’s first online bullion dealer showing live pricing, the 40-year-old’s company now has an annual turnover of more than £125million, employs 40 people and is expanding into Europe.

How did you start out?

I started BullionByPost after I lost my mother. I had decided to put a modest amount of money into gold and silver and started looking online. The websites of the old fashioned bullion dealers were very basic with no clear pricing or delivery charges. And when I phoned them, the customer service was unfriendly. I then visited a bullion dealer in London in early October at the height of the banking crisis, when RBS was on the brink of collapse. I couldn’t believe it when I saw customers literally queuing out the building to buy gold coins and bars. This was the moment I decided that I was going to set up my business.

What mistakes have you made along the way?

In August 2011 we were extremely busy during the Greek Euro crisis. I decided to stop taking orders on the website because we were struggling to cope with demand. This meant some of my customers went elsewhere. If we had just told them there would be a delay, most of them would have been happy to wait.

What advice would you have for budding entrepreneurs?

Really focus on providing excellent customer service. It is rare these days. People really appreciate it and will reward you with their loyalty. Also, don’t put off making big decisions, but be prepared to admit if you have got it wrong. Indecision and conversely inflexibility are two of the most damaging things to a growing business.

What have been your best investments?

I would have to say starting BullionByPost! Its success has also enabled me to launch The Fine Jewellery Company

Not buying some Bitcoin in 2013 at $60 per coin. I seriously considered it, but I didn’t, and still don’t, quite trust or fully understand it. 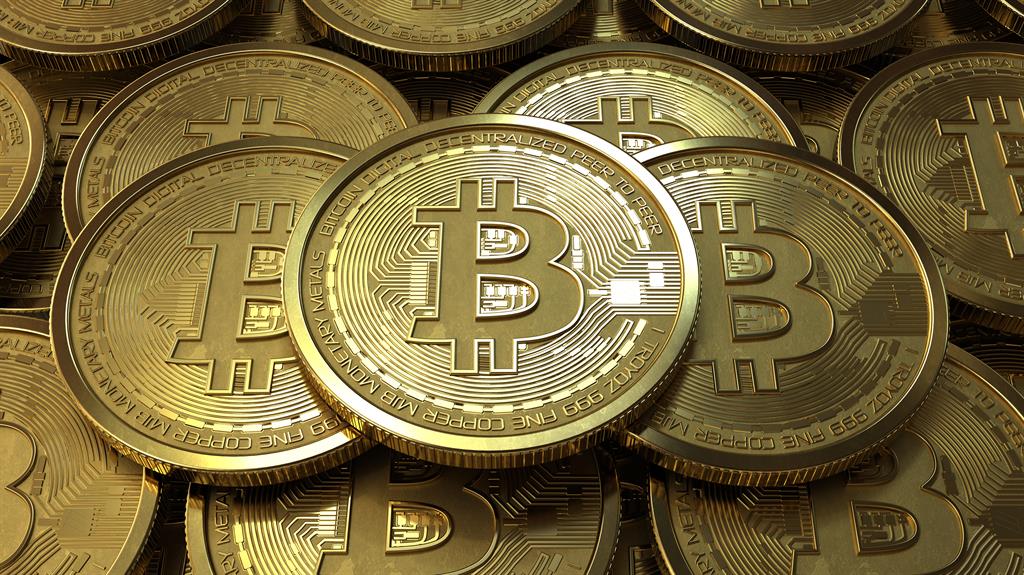 What was your first job, the pay and what did you buy with it?

McDonald’s at £2.80 per hour while in sixth form. I would have spent it all on beer!

Are you a saver or spender?

I used to be more of a spender. Four years ago, I bought myself an Aston Martin Vantage convertible roadster for £85,000, which was a reasonable deal on an ex-demo model. That got sold soon after my first child came along — there wasn’t the space for a baby seat. Now that I have a young family, I have many more reasons to save.

Do you consider yourself savvy with personal finances?

Reasonably savvy. I don’t trust ‘expert’ advisers and tend to make my own decisions about what to invest in.

A beautiful antique oil painting of Ullswater in the lake district, where my mum was when she died.

Card — I have recently become a fan of contactless.

Neither! I built the business without borrowing and simply by reinvesting profits. We have also never extended credit to customers. These combined have helped make us very strong financially.