JURORS in the trial of a policeman who allegedly strangled his lover have been shown footage of him weeping shortly after her death.

PC Timothy Brehmer, 41, is accused of murdering nurse Claire Parry in a pub car park on May 9 after she sent a message to his wife Martha, revealing their affair of more than ten years.

Fellow officer Martin Brown, who was called to the Horns Inn, in West Parley, Dorset, told Salisbury crown court: ‘I looked at Tim and asked what had happened. He said “I can’t remember”, before crying hysterically.’ 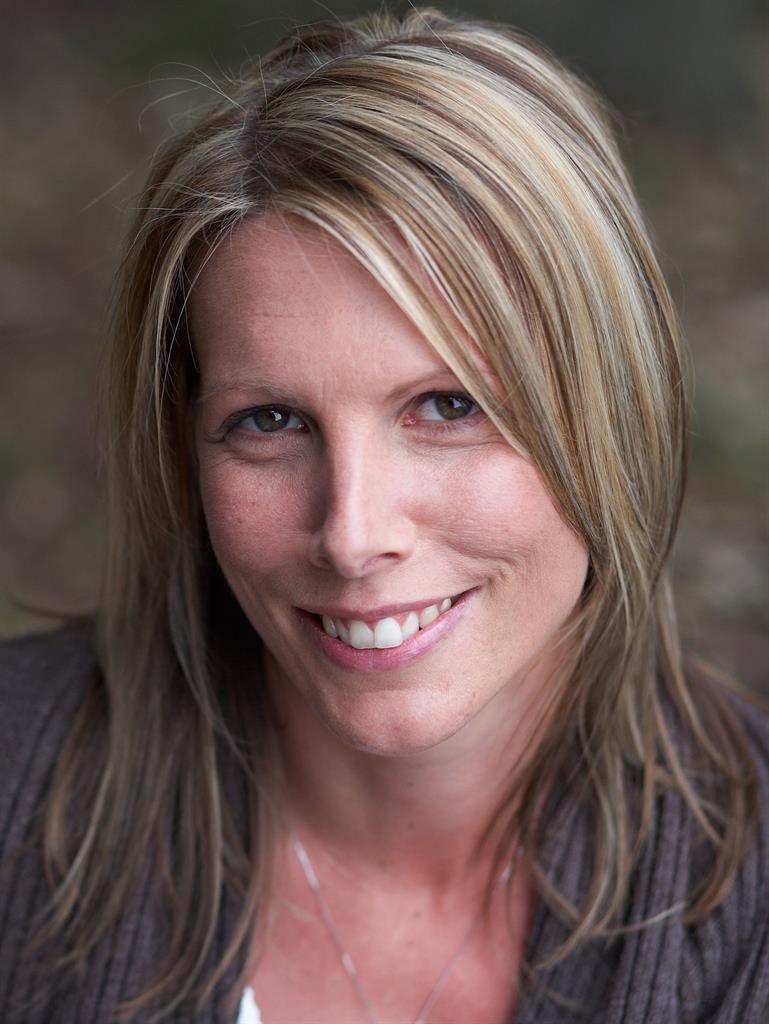 Bodycam footage shows a sobbing Brehmer sitting in shorts, naked to the waist, with blood visible on his body.

Asked what had happened, he says: ‘I have been having an affair for years, she was going to tell my wife.

‘I am afraid I am going to lose my boy, so I met her here. She told my wife, I don’t remember the rest.’

Paramedics were called to reports that Brehmer had been stabbed in the arm with a pen knife.

One, James Best, said he saw Mrs Parry, whose lips had turned blue, ‘laying half-in half-out’ of Brehmer’s Citroën. He also recognised her from her NHS ID card.

‘I know Claire through the job because we used to socialise, but that was a long time ago,’ Mr Best added.

His colleague Thomas Hull said he saw a red mark across her throat as he carried out chest compressions.

Mrs Parry, also 41, died the next day in the Royal Bournemouth Hospital. She was found to have died of a brain injury caused by compression of the neck.