IN THE list of things I never expected to do, writing a letter to my dog takes some beating. I never expected to even own a dog and I certainly didn’t think it would end up being the most life-changing, ‘never-the-same-after-that-summer’ decision I’d ever make.

Who knew that a puppy resembling the offspring of Chewbacca, with a fondness for stealing my bras, would be the antidote to sadness? That after my sister and both my parents died in the space of three years, it would be a tiny shih-tzu that would help me cope with it all? But that’s the thing about dogs: they encourage you to live like they do, treating each day as an exciting series of unexpected possibilities.

Before you think I’ve totally lost it, I am aware my dog won’t actually read this — shih-tzus aren’t that big on the whole reading thing, I’ve found. But I only have to glance at the number of unsent drafts stored on my laptop to know that perhaps the most honest, heartfelt letters we ever write are ones that never get read anyway.

And if something comes into your life and makes you start every day with a smile instead of the snooze button then, well, they deserve a letter. (Even if they are pretty likely to end up eating the paper on which it’s written.) So here’s what I have to say…

LOOK, I’ll be honest. You weren’t the kind of hero I was expecting.

I’d been thinking more along the traditional male-lead-in-a-romcom lines. The kind of union where someone mentions a ‘treat’ and it leads to a romantic Cotswolds break, not watching a knotted bone get hungrily devoured. And regular heroes don’t tend to walk out of the house and promptly go to the bathroom on a neighbour’s potted tree. But saviours don’t always come in the form you imagined.

I first set eyes on you two years ago. You waddled into the living room of a Hampshire cottage, the smallest and oddest in the litter of puppies I’d come to see. You were a curious little thing, with your strange Wookiee features and soulful expression. Your opening move was to tug insistently on my trainer laces and wildly lick my face. ‘I like you — why wouldn’t I be totally upfront about that?’ you seemed to be saying. That was the very first lesson I learnt from you — if you love someone, show them.

I had always longed for a dog but resisted getting one, mainly because I felt I never belonged to the world of dog families. Dog families inhabited another universe to the one I’d grown up in. Dog families mowed the lawn and cleaned the car on Sundays, whereas my fabulously bohemian family had Chilean concert pianists sleeping on the sofa while actors and writers debated literature through a haze of cigarette smoke.

So I ended up embracing decadent nights out and seeking adventure over stability. It was my elder sister Rachael who crossed into their ordered realm, with her two adorable girls and an Instagram-breaking half-pug half-chihuahua called Giggle.

And then, in 2012, I suddenly lost my beautiful sister to cancer and my life was torn apart. My wonderfully flamboyant parents died shortly afterwards, forcing me to rebuild my life. And that’s when I realised you have to do the things you’ve spent your life putting off — like getting a dog. It was Giggle who lured me over to the dog side. He was an unexpected comfort, with his lack of judgment and sense of routine. And he lived up to his name, as his silly face regularly transformed tears into giggles. And then I found you.

Thanks doesn’t really cover it when I think about what you’ve done for me. We’ve had our bumps in the road. I could have done without you eating my Chanel bronzing powder (the terracotta stains on your teeth kind of incriminated you) and vandalising my sheepskin rug. But it’s a small price to pay for loyalty, laughter and pure, unconditional love.

You’ve licked up my tears when I’ve been sad about my family, not treating me with caution but leaping up to offer me affection before adopting your oddly human head-tilt as if to ask, ‘Are we OK now? If so, I’d be up for an hour of watch-me-tear-apart-a-stuffed-hippo.’

You’ve helped me shed some of that territorial hostility towards strangers that can come with living in a busy city. When we walk down the street, anxious commuters burst into broad smiles as they stop to cuddle you and absorb some of your happy energy.

You’ve made me go on daily walks — watching you leap around, treating every blade of grass with manic glee, has made me realise the simple restorative power of a stroll in a green space.

You’ve made me abandon my need to seem perfect all the time — I turned up to a drinks party recently and discovered the ‘funny musty smell’ someone complained about was me (thanks, exploded packet of lamb treats in my handbag). But it turns out people prefer you when you’re not trying to be perfect.

But mostly you’ve taught me to do something I’ve never even got near before, something that comes so easily to dogs because they can’t live any other way — to enjoy the present moment rather then crushing it with worries about the past or fears of the future.

You don’t hang on to hurt or hold grudges, you forgive easily and treat everyone you meet as if they could be your new best friend. You greet every new day as a fresh beginning. And whatever I do, you still love me. And that’s why you’re my total hero.

And I wouldn’t change a single thing about you. (Except maybe the obsession with fox poo — that’s just weird.)

Thank you for being the best dog ever. 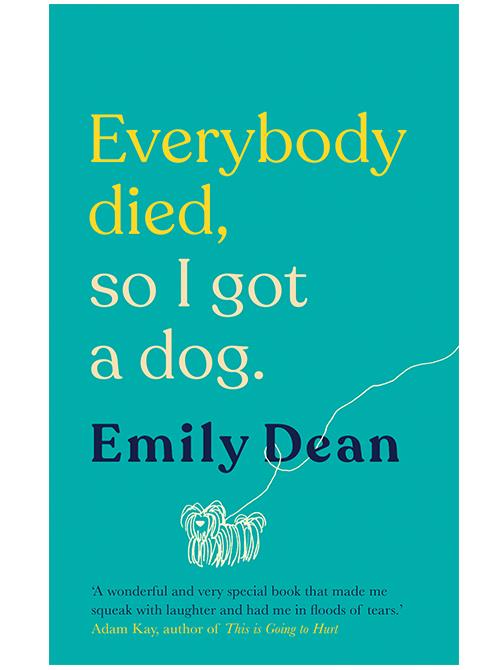 Emily’s memoir, Everybody Died, So I Got A Dog, is out today (published by Hodder & Stoughton) 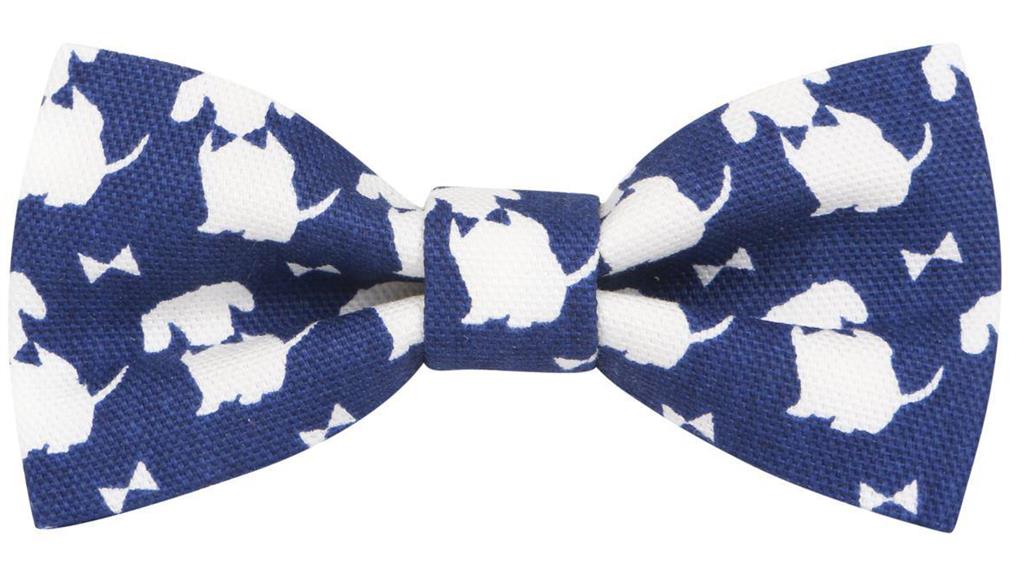 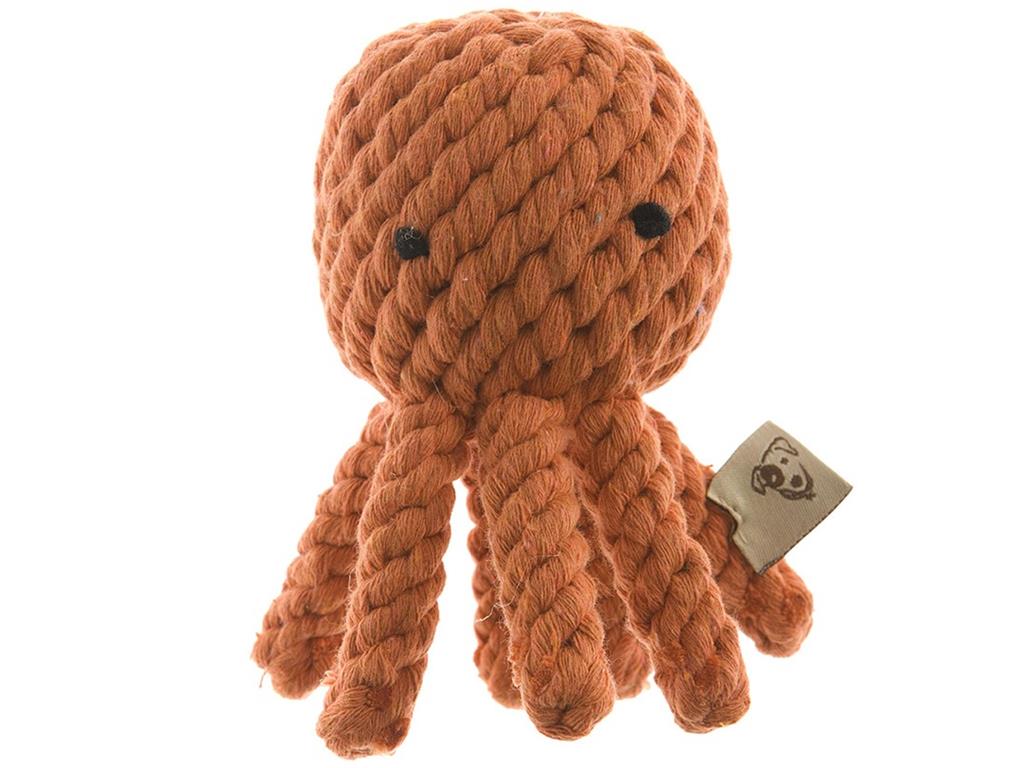 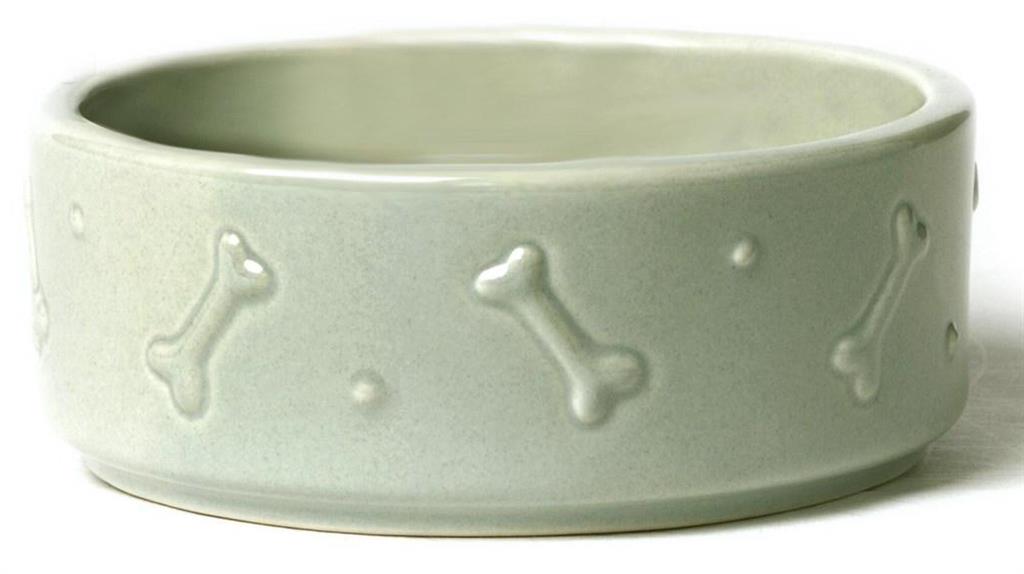 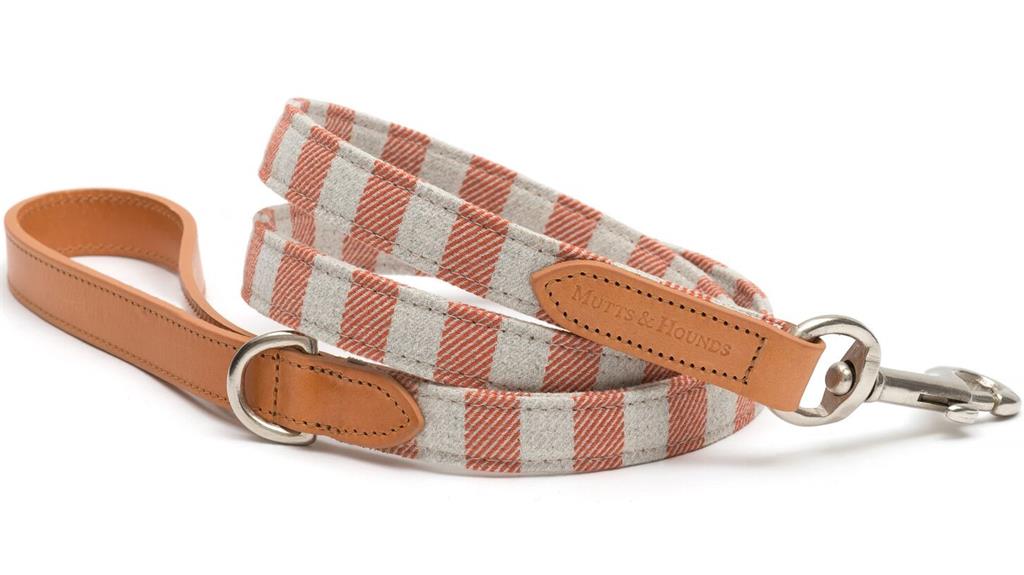 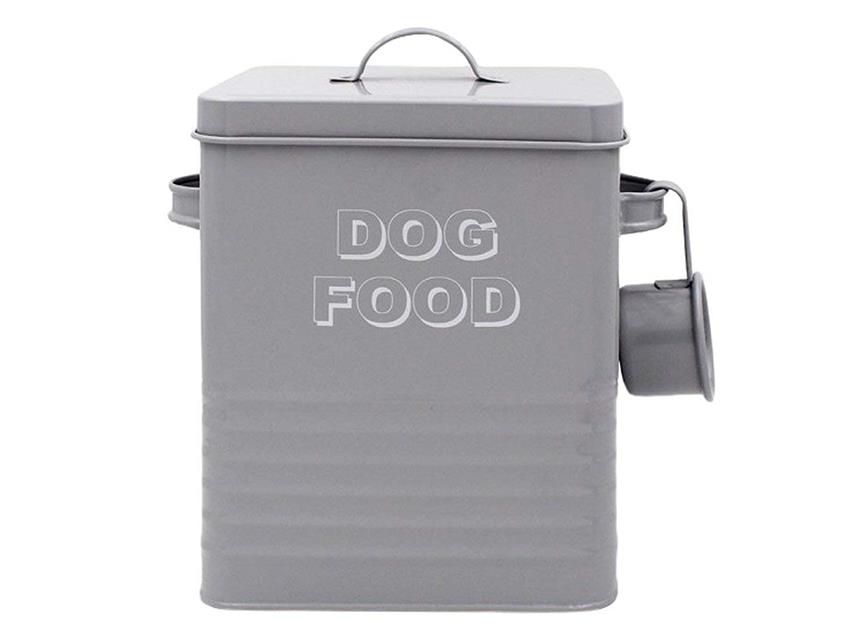