JONAS BLUE, 30, scored a massive hit with his debut single, a cover of Tracy Chapman’s Fast Car and has gone on to sell 50 million singles worldwide. He has been keeping himself busy making music during lockdown as well as perking up his culinary skills.

It’s changed over the last couple of weeks. Before that, for the whole of lockdown, I was in the studio. I’d wake up, go into the studio, pass out, wake up, do more work in the studio. I was in there for ten weeks. I’ve got all my single releases done for the next two years. Over the past couple of weeks, I’ve started using my home gym again. It’s been work, work, work. Sitting around doing nothing would make me go insane.

Has your working week changed at all?

There’s no travelling and no gigs. I’ve just been forced to sit in the studio, which is how I started out anyway. I’ve been working on singles, finding new acts for my label, Electronic Nature, producing for the girl group Four of Diamonds. Usually I’d spend three or four months touring during the summer. I’d normally be doing a residency in Ibiza around now.

Which permitted exercises have you been doing?

I used to train a lot before going on the road — I was trying be a fitness model. So now I’m back into it — I’ve drawn up a programme. I know what I’m doing each day, I track my macro nutrients, it’s all quite precise. I do a five-day split, working on a different part of the body each day, and I’ve been working on my diet as well.

Did you panic-buy anything?

No. I like candles but people I work with bought me some as a present for when I passed one billion streams so I didn’t have to buy any. I like the Le Labo and Baobab ones.

Have you taken up baking or any other lockdown trends?

Not baking, but I’ve learned how to make Neapolitan pizza. I went to Italy a lot when I was younger and there’s nowhere around me that does traditional pizza. The company Ooni sent me one of their pro ovens, I joined all online pizza communities and worked out how to make the dough, and now I can make proper Neapolitan pizzas, which I’m very happy about. There’s been a lot of dough involved. I haven’t been doing Zoom quizzes, I find them quite boring. When lockdown first started, I spent eight hours catching up with my friends on Zoom but I haven’t done it since.

Has social isolation given you any insights?

I’ve seen so many people saying they’re bored during this time, but I’ve been laser-focused on working in the studio as I’ll never get this much time to do that again. I’m used to working by myself so it’s business as usual. The biggest change is not touring. I’ve always been quite disciplined when it comes to work, which is probably what’s got me where I am.

Which non-essential activity do you miss the most?

Just hanging out with friends and going to the pub, but I would say that’s an essential activity. I’ve got

a home cinema, but it’s only worthwhile if you can have your friends round. The recent changes have meant my family have been coming over but it’s not the same as chilling out with your mates and catching up with everyone.

Will this change society?

Absolutely not. The shops have reopened and everyone’s out buying things. Everyone has a normal way of life and that’s what people want to go back to. People just want to go back to how things were. But that’s going to take a longer time for people like me who tour so much. At the moment, numbers are going down in terms of the virus so we’re looking at the end of year to do some gigs, maybe in Japan. And then I’m hoping to do a tour in April next year. 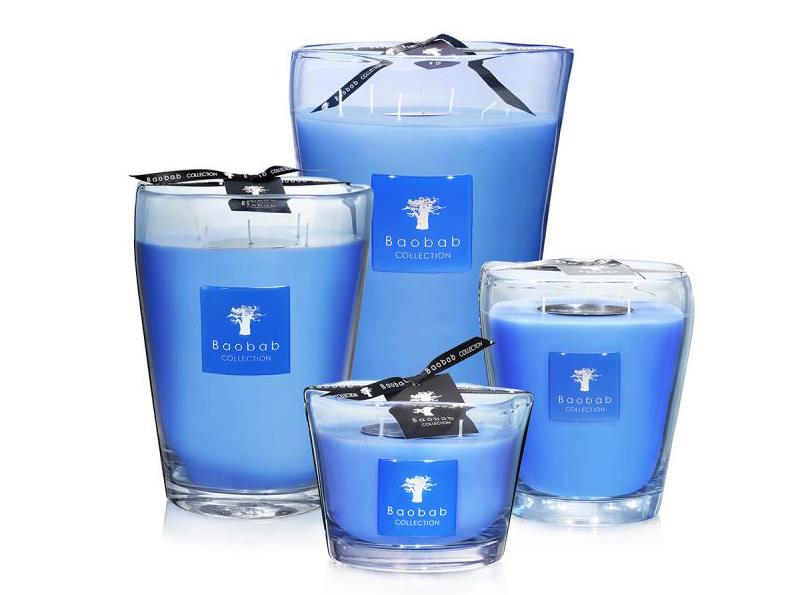 ■ My studio: I’ve been spending a lot of time in there.

■ A Macbook Pro: Essential for me to catch up with my work emails every morning.

■ A pizza oven: This has been a big one for me. I’ve loved learning how to make pizza.

■ My gym: I had a little break but I’m back in there every day.

Jonas will release a new single on Friday, jonasblue.com