GIOVANNA FLETCHER, 35, is married to McFly frontman Tom Fletcher. The novelist, and podcaster has written books about romance and motherhood, plus a series of young adult novels with Tom. Their second book in the Eve Of Man trilogy, The Eve Illusion, about the last girl on earth, is out this week. The couple have three children: Buzz, six, Buddy, four, and Max, 20 months.

How have you been structuring your day?

We’re waking up at the normal time, having breakfast, and doing the Joe Wicks exercise routines, which is a good way of kick-starting the day. Then, I’ll do some work, Buzz will do some home-schooling, then we’ll have lunch, the baby will have a nap, then the kids and Tom play with Lego. We’re keeping as much structure as we can.

What have you been listening to or watching to help cheer yourselves up?

We’ve finished Better Call Saul, which seemed like an achievement. I like The Good Place, which is light-hearted and fun, and I’ve been watching the old Comedy Roadshows. Podcast-wise, Sh**ged Married Annoyed with Chris & Rosie Ramsey is brilliant.

How has your working week changed?

I tried to do the first week as I normally would, which I found really stressful. You see these things online saying, ‘you’ll only get this time with your kids once, so make the most of it’.So, I’ve been trying to have fun with the kids and write my new book when Max is having his nap, or when they’re in bed. My pre-lockdown week was varied — a lot of it was spent writing but then I’d go to meetings in London, go to places to record podcasts and do school pick-ups and drop-offs.

How do you rate your home-teaching skills?

Buzz is in year one — I’ve had to look up ‘sound buttons’ on words. It’s when they’re learning to read and write. I’m waiting for an explanation from a teacher, I didn’t want to Google it, in case they’re using a different method at school. Also, I want to correct his spelling before I send it in, but I need to let him get on with it.

How have you explained what’s going on to your kids?

We’ve said there’s a big bug, which means we can’t leave the house, they have to wash their hands and we can’t go to see their grandparents. But one day, the boys asked how the big the bug actually was. They thought it was an insect rather than a virus, so we had to explain. At the moment, they are fine — they’re going out in the garden and having fun. They aren’t bored yet.

Which permitted exercise have you been doing?

We take the boys out for a walk but there’s a lot of stopping and looking at things with them. The other day, me and Tom managed to do a 5k run in the garden. We must have run around it 150 times. The kids can be on the trampoline while we run loops around them.

Did you panic-buy loo roll?

No. I’ve stuck to my normal weekly shop. There’s no need to have mass hysteria about it.

How many packets of pasta do you have in the cupboards?

I’m half-Italian, so I always have pasta in the cupboards. I’ve got about seven packets of different shapes and types, which I’d usually have anyway. I like coming up with ideas of ‘what can we make from these three items?’ It’s been a good lesson in not wasting stuff.

Has self-isolation given you any insights?

When I get stressed, I tend to say ‘I can’t do it!’ But watching the news has taught me to look at what I’m getting stressed about and realise it doesn’t matter in the grand scheme of things. What matters right now is human connection, if that’s doing a quiz with your friends over Zoom or bouncing on a trampoline with your kids. That’s what people should be focusing on right now. Not how many loo rolls you’ve got.

Which non-essential activity have you been missing most?

Visiting my family and friends, but technology is incredible. Me and my friends have been getting together online once a week to do a quiz or play games. We’ll pour some wine and play games and have a chat, and doing it via Zoom frees up time. You don’t need to tidy the house up or get a babysitter. As long as the bit behind you looks OK on the screen you’re fine.

■ Giovanna and Tom Fletcher’s new book, The Eve Illusion, is out on Thursday, giovannafletcher.com

Five things I couldn’t do without 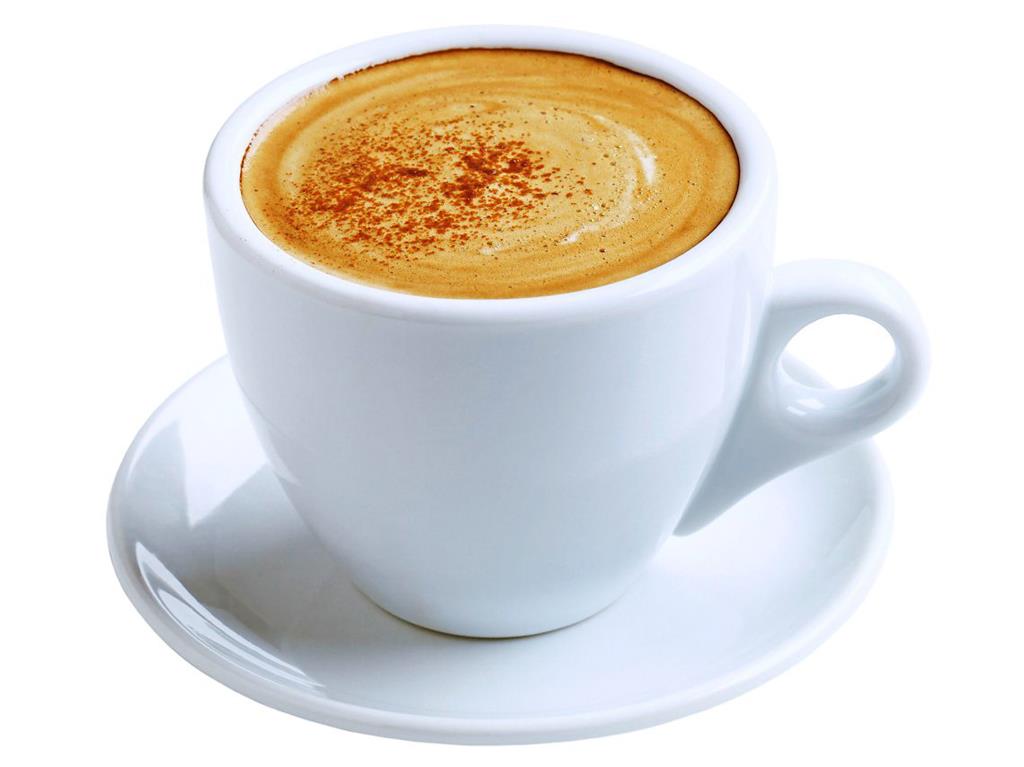 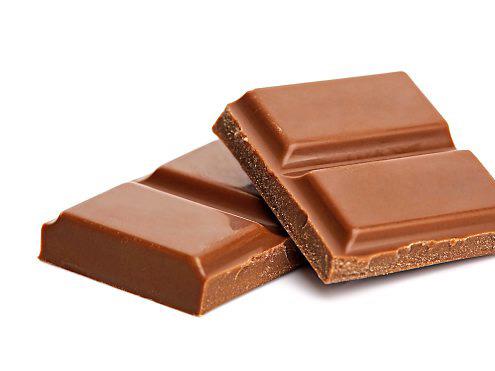 ■ Chocolate — I always over indulge at Christmas and then don’t eat it for a while afterwards. But I’m stressed and I’m eating chocolate again. Any kind. I’ve realised in isolation that the variety really doesn’t matter 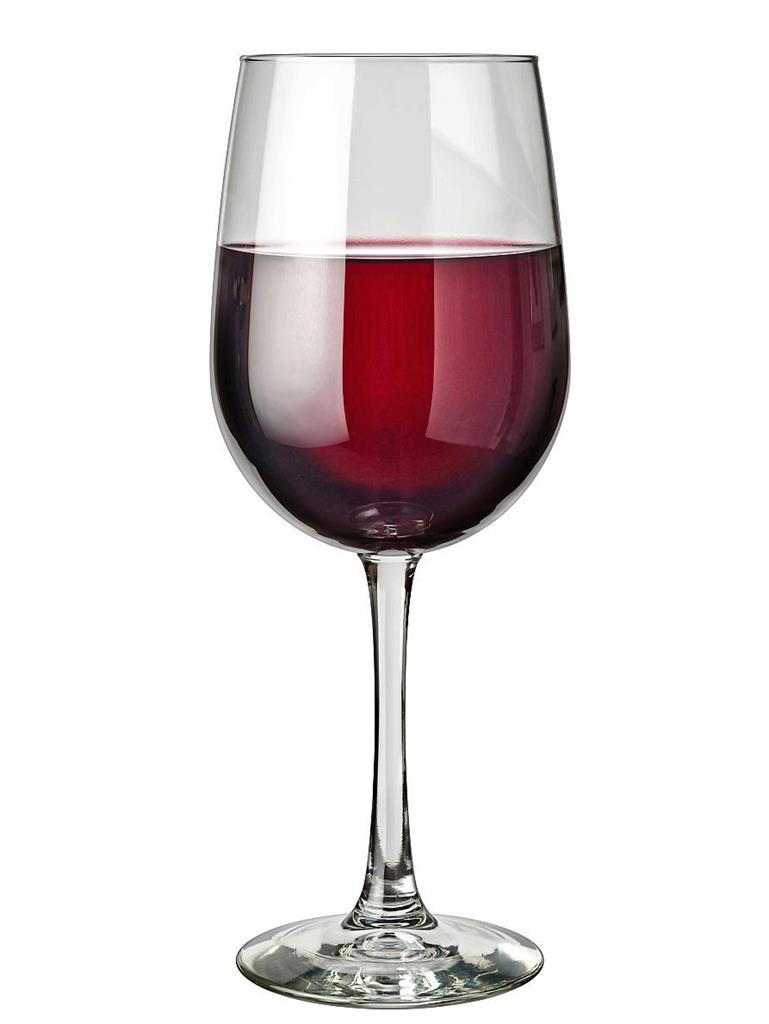 ■ Wine — it’s a nice full stop at the end of the day. I’ll have a glass when I’m watching the news 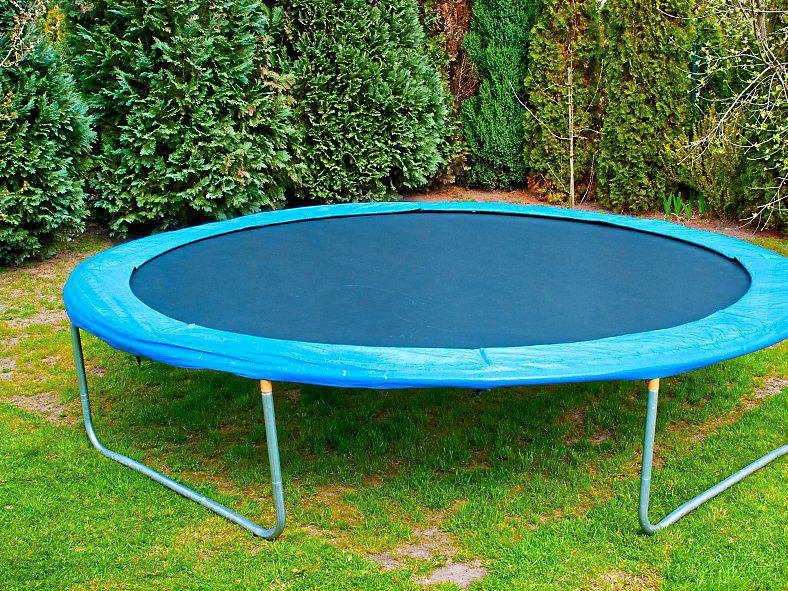 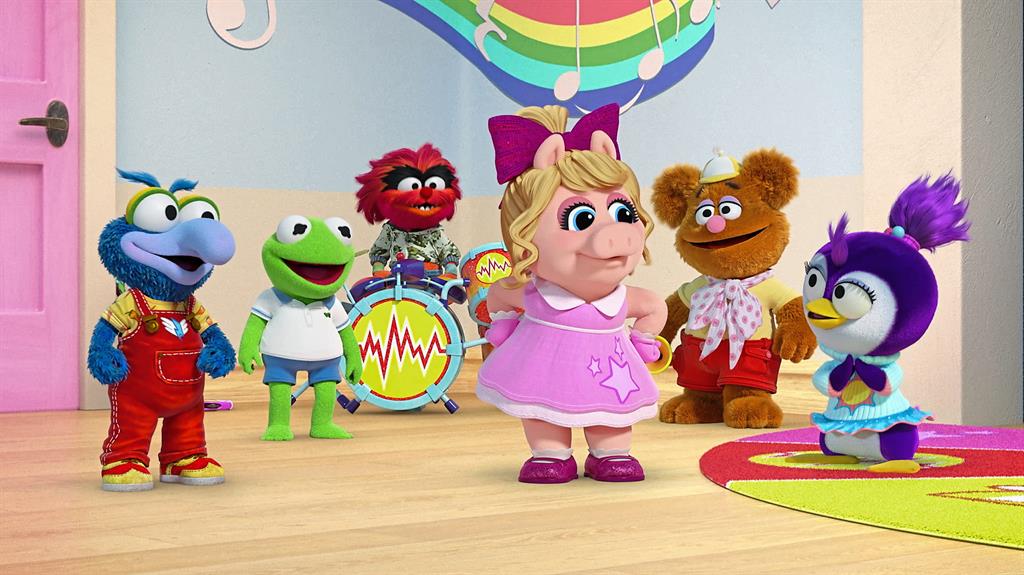 ■ Disney+ — This came out at exactly the right time. The boys have been watching Muppet Babies, and I’ve been going to bed singing the theme tune!