■ In a rush to renovate, the Olympic cyclist called upon her family

LIZZIE DEIGNAN is always at home on two wheels. One of British cycling’s great success stories, the Yorkshire rider has dominated many areas of the sport. She won Britain’s first medal (a silver) in the road race at the 2012 London Olympics and entered the 2016 Olympics as reigning world, Commonwealth and national road champion. Lizzie, 30, is ambassador for Cycle Expo Yorkshire, which will be an officially affiliated event of the UCI Road World Championships next month.

How old were you when you bought your first home?

I was 27. I’ve been living abroad ever since leaving school in 2007 and then becoming a professional cyclist — but I have always known that eventually I would want to settle back at home in Yorkshire. I viewed the house in Harrogate, a five-bedroom Victorian semi, while on a visit home to see friends and family. I FaceTimed my husband [ex-Team Sky rider Philip Deignan, who quit the sport recently, partly to help look after their newborn daughter Orla] while he was away racing, so he only viewed it over the phone. I made the decision to buy it soon after.

How did you find it?

It was on Rightmove. I have the app on my phone and occasionally browse — just to see what’s on the market. I knew when I saw our house that it was a great deal. The decision to buy our house was definitely made with our hearts rather than our heads. We loved the character of the old townhouse. But it needed repointing, rewiring, plumbing, plastering… pretty much everything. It wasn’t in a fit state to be occupied when we purchased it.

So what features stood out?

I love old townhouses. Our house had so many original features that I really like. I can see that a new-build is a really practical purchase, but I loved the quirks of our house. There is an original fireplace in almost every room. Even the service bells were still working!

Why did you decide to buy at this point — had you reached a certain point in your career?

I have always enjoyed searching for houses and looking at different projects. My dad is what you can call a ‘handyman’ and my brother’s a plumber. I had recently become engaged to my now husband and we had agreed to settle in Yorkshire after our cycling careers. That narrowed my search radius down a bit.

How was the buying process?

We were in an unusual position of being able to buy our house and not have to live in it while we were making it habitable. While we’re racing, we rent in Europe, as it’s so much better suited to our profession. We need a good climate for consistent training and our races are mostly in Europe. My dad had just retired and was happy to project-manage. Alongside my brother’s skills and connections in the building trades, it seemed like a great opportunity to purchase a house that we otherwise wouldn’t have been able to afford.

What was it like to get the keys for the first time?

It felt like a massive responsibility and a massive risk, but I was very excited and proud of myself for making that step. Spending all your savings on a house that you can’t even live in was definitely a scary step.

What was the first thing you did when you finally moved in?

We moved into our house about three weeks before our daughter was born. We were on a very tight timeframe, before her due date, to complete the house. We spent a lot of time building up Ikea furniture and purchasing things to make it ready for a newborn baby. We had our bedroom, living room and kitchen ready and furnished by the time Orla arrived. It wasn’t the most relaxing build-up to starting parenthood! My husband was still in the middle of his racing season, too, so there were no easy cheat meals or takeaways to make the moving-in process any easier. The first night we sat and relaxed in our new home is a special memory, though.

What do you look for in a home in regards to cycling?

It was important for me to buy a house that was close to the countryside, but not too far from an airport and a reasonably sized town. I grew up in Otley and our house is only about 20 minutes away in Harrogate. I now have the option of riding flat towards York or into the Dales for some hills. I have the best of both worlds.

Do you have a cycle trainer set up at home — or do you prefer to hit the roads of Yorkshire for a ride?

I have a Wattbike [an indoor power trainer] at home. My preference is definitely to ride outside, but sometimes the British weather doesn’t make that very enjoyable. On those days I stay indoors.

What advice would you have for others for buying a first home?

Don’t be afraid of a project. Try to see the potential in older properties. If you’re prepared to put in the work and be patient, you may eventually own a home that otherwise would have been out of your price bracket. 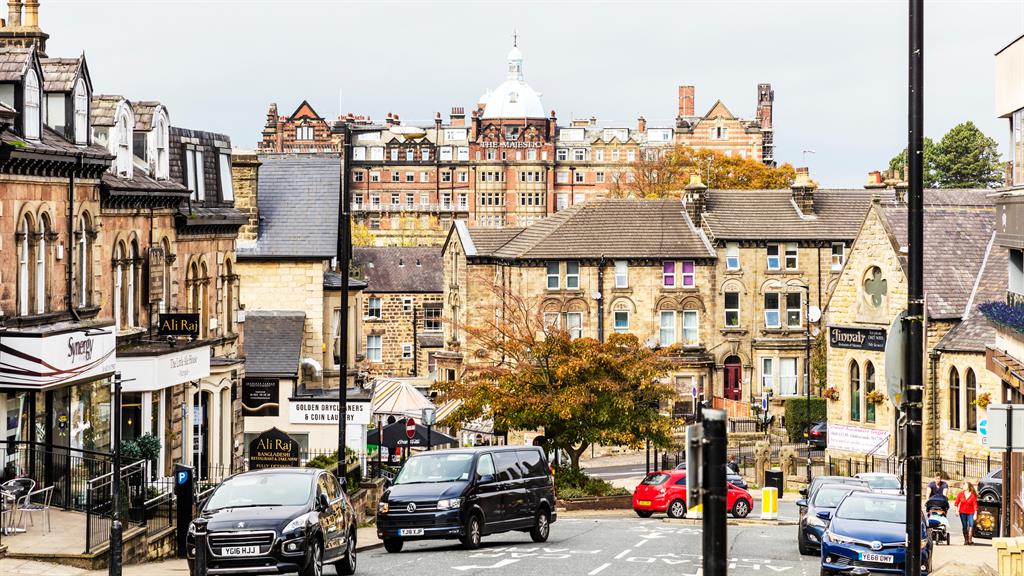 HARROGATE is a rather lovely Victorian spa town that’s pure bliss for road cycling, as well as offering great mountain biking, rock climbing, abseiling, and even a good old-fashioned walk across the fells. Food and drink in Harrogate is all very metropolitan — the area even has its own gin — and ranges from Latin American streetfood to excellent Thai. 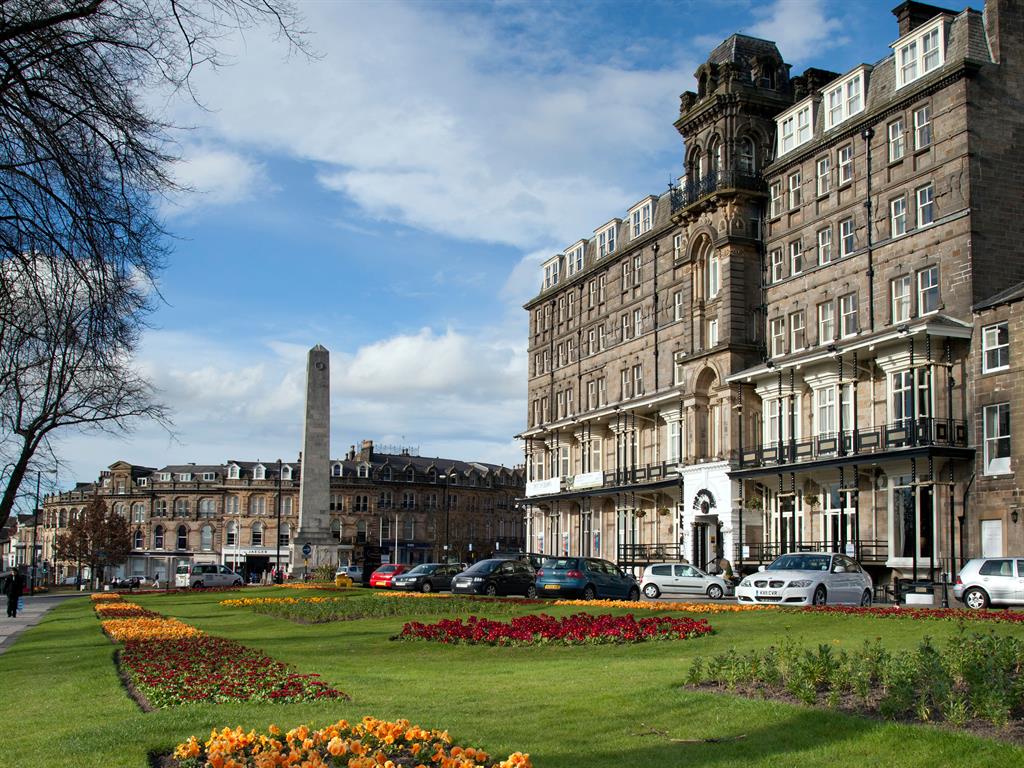 Property-wise, the sought-after homes are stout early-Victorian townhouses, but there are also plenty of interesting contemporary homes popping up in the area. Most of the sales in Harrogate over the past year were semi-detached properties, which on average sold for £311,051. Terraced properties had an average sold price of £247,752 and detached properties averaged at £508,314. Harrogate has an overall average price of £315,058 (rightmove.co.uk). 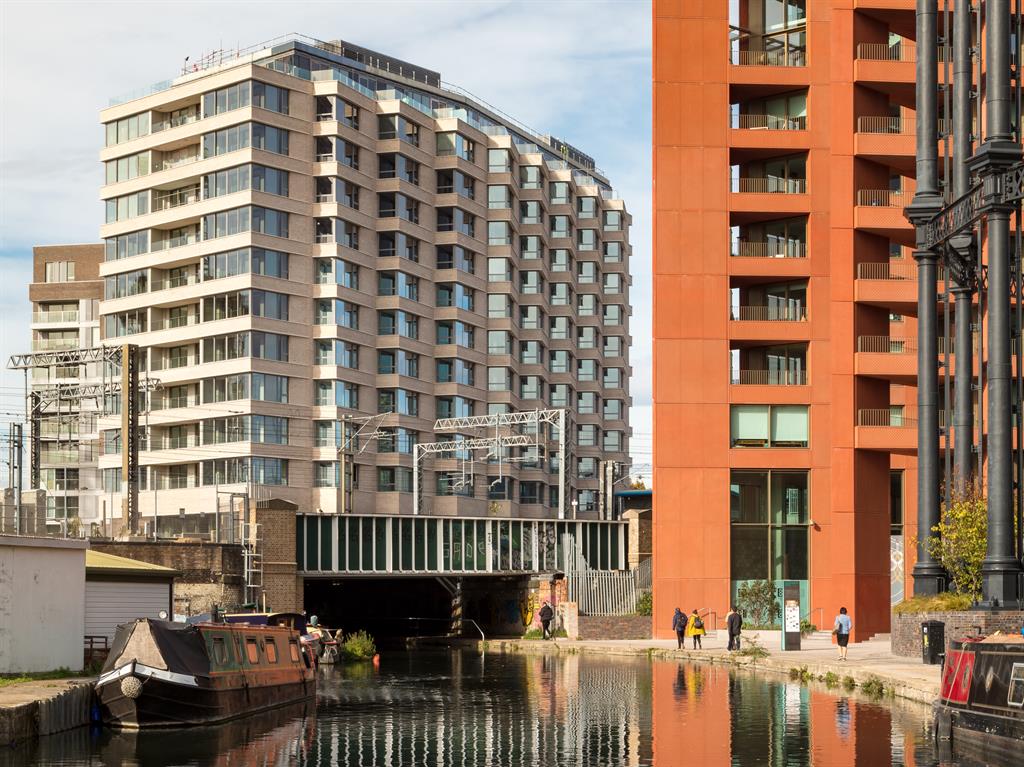 Major global businesses and brands including Google, Louis Vuitton, YouTube and Facebook are moving into King’s Cross, so why not join them by snapping up a home overlooking Regent’s Canal? This development, by Taylor Wimpey Central London, has a concierge and a resident’s roof terrace, while King’s Cross tube and St. Pancras stations are ten minutes on foot. There are only three flats left — so hurry! Prices start at £1.255m for a two-bedroom apartment, onyxapartments.co.uk 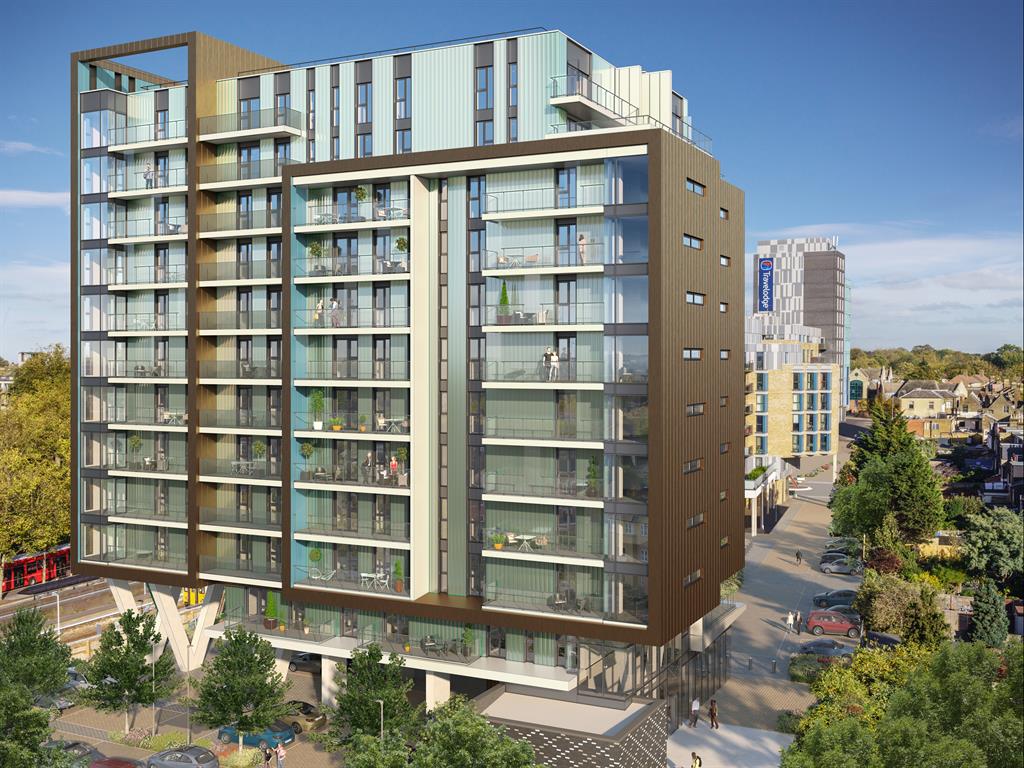 With more than 80 per cent sold, you’d better hurry to grab one of the last-remaining stylish apartments — which all come with German designer kitchens (by Leicht), oak flooring and stone countertops. The designer bathroom and decked balcony (perfect for soaking up the panoramic views) is all part of the package. The development is in one of London’s most up and coming areas, with fantastic access into the heart of London. One-bed apartments start from £430,000, with Help to Buy available, cushmanwakefieldresidential.com 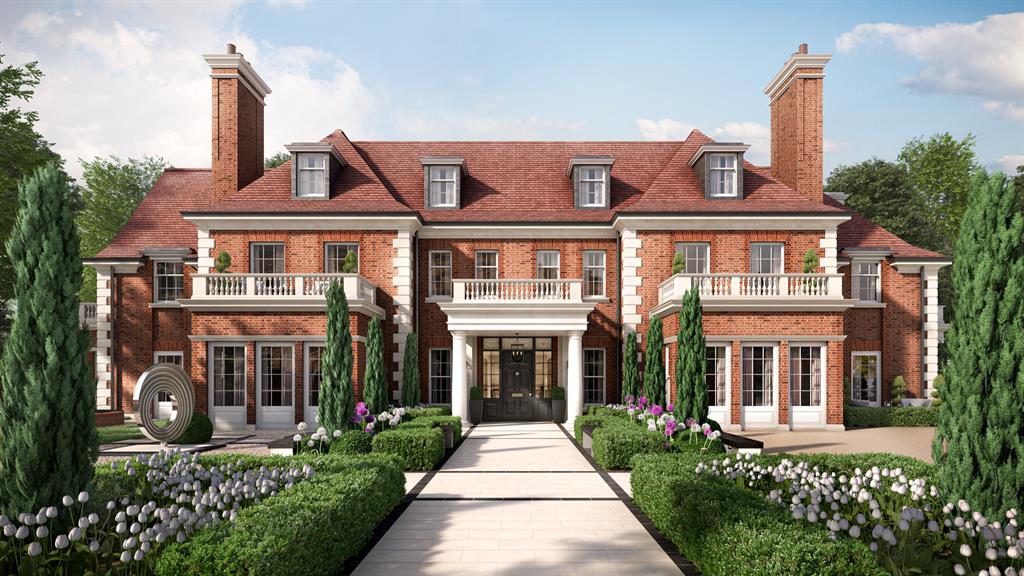 There are only nine luxury apartments left at this development, which offers seven three-bedroom apartments and two three-bedroom penthouses. It’s all within a gated entrance with CCTV, a concierge and underground parking with two spots — as well as electric car points and private balconies. From £2.25million, crossways-london.com