ACTRESS Michelle Collins, 55, landed the role of Cindy Beale in EastEnders in 1988 and stayed with the show for ten years. She is currently starring in new play A Dark Night In Dalston.

It was a one-bed Shared-Ownership flat on the third floor of a Victorian conversion on Finborough Road in Earls Court. I was 25 and bought it just before I started in EastEnders. As it was Shared Ownership, I bought half the property and paid rent on the rest. When I moved in, the only things I had were a bed and a stereo.

The location was great — it was a really thriving, busy area with some great bars, although it was on a really busy road. One night, I heard a big smash and looked out of the window and someone had crashed into my car and driven off. However, it was a very friendly area — the guys who ran the local shop won the lottery, which was the talk of the neighbourhood.

Where did you move after that?

I was there for ten years but had to sell it because I had an unexpected tax bill. It was sad, because I loved that flat. It was a real party place. After that, I moved to Wandsworth.

Where did you grow up and how has the area changed?

I was born in Hackney but grew up in Highbury, Holloway Road and Caledonian Road — so all around Islington. The area has changed so much. It’s like in my new play, A Dark Night In Dalston — the middle classes have moved in. Generally, I think that’s a good thing, as long as the local people aren’t pushed out and social housing is still available. When I grew up there were all sorts of families on our street — Jamaican, Polish, Italian and we all got on. It was very multicultural but it seems to have changed. When the prices go up, people are pushed out.

How much of your new play is about gentrification?

It’s a theme in the play. My character, Gina, a 48-year-old former nurse who lives in a council flat, says: ‘I quite like the middle classes, I’m thinking of joining them’ and ‘I’d buy this flat, but I can’t afford the deposit.’ It’s set in Dalston and that area has really changed — Islington used to be a deprived area, but Dalston was worse. It was generally quite poor, but now the properties are very expensive. It’s happened quickly and Gina feels that she’s been left behind.

Where do you live now?

East Finchley. We’ve got a petition going because there are plans to build another block of trendy flats and there’s no social housing as part of the development. We’re going to end up with loads of blank apartment blocks everywhere.

Why did you move there?

My daughter went to school nearby and it’s near a Tube station. It’s a nice, standard, three-bed terrace house. I thought about buying a flat, but I like having a garden and I’m near my mum.

You starred in the TV show Two Thousand Acres Of Sky — have you ever fancied moving to the wilderness?

I have friends who live in the country and I go to stay with them sometimes. It’s a nice change, but I like city life.

How would you describe your taste in interior decor?

I like a lot of light and pale colours. I don’t like anything that’s over styled — like those kitchens where there’s no handles on anything. I like period features; in my house, I’ve got the original floorboards exposed. I like to mix the old and new — I have a modern sofa, but an old table.

Do you have any favourite items?

I have a picture that was painted for me by an artist called Harland Miller when I was at Finborough Road and I’ve taken it with me everywhere I’ve lived since. It’s a massive canvas. It’s an abstract portrait of me surrounded by pages ripped from Alice In Wonderland. He also did pictures for Brad Pitt and Arnold Schwarzenegger.

I’d always want a property in London, but I also like the idea of having a house that overlooks the sea.

A Dark Night In Dalston is on at Park Theatre, Finsbury Park, until April 1, parktheatre.co.uk

All about… Earls Court

Earls Court is in London’s swanky borough of Kensington And Chelsea — one of the most expensive areas to buy property in the UK. Earls Court was traditionally one of the less affluent parts of the borough and was known for its gay bars and popularity with Australian backpackers, until gentrification got underway. 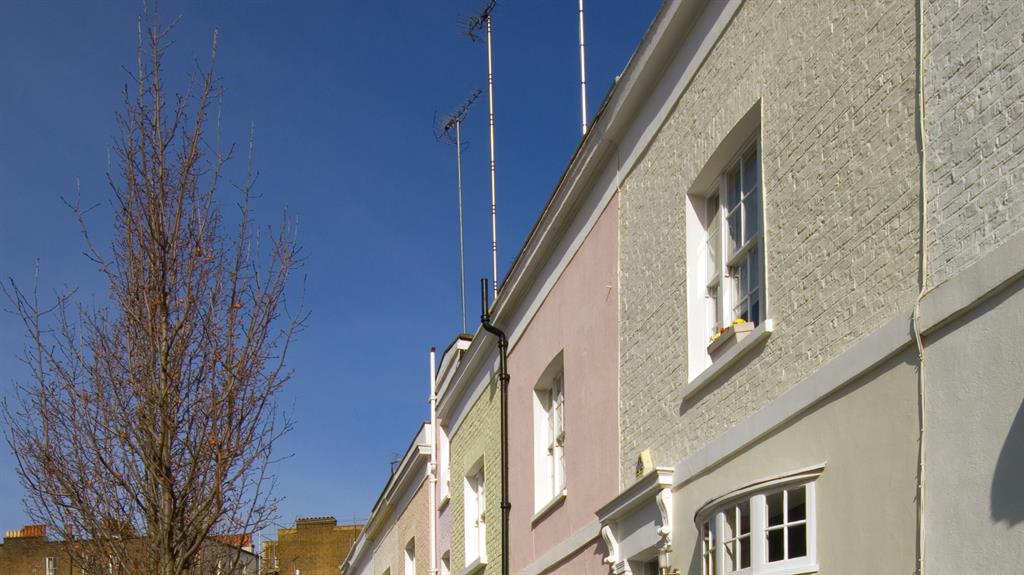 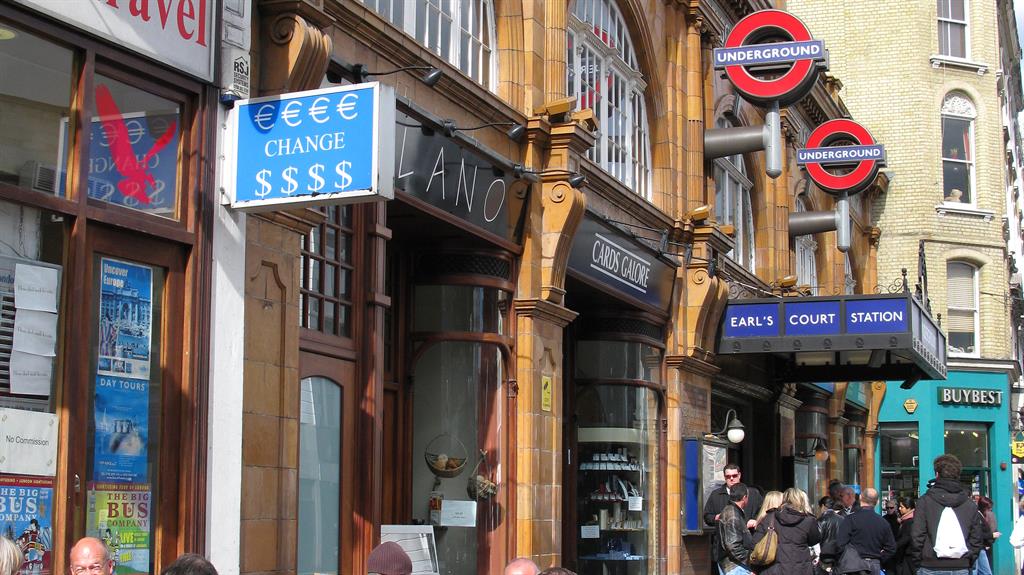 In the past year, house prices in Earls Court were similar to the year before and to 2014, when they averaged at £1,164,869, according to rightmove.co.uk.