THE brother of a schoolgirl stabbed to death more than 50 years ago has told a fresh inquest that his sister’s murder tore his family ‘wide open’.

A post-mortem report detailed a ‘truly ferocious’ attack in which the knife pierced her skull, brain and heart. Elsie had been helping out at a school sailing event at a quarry that day. 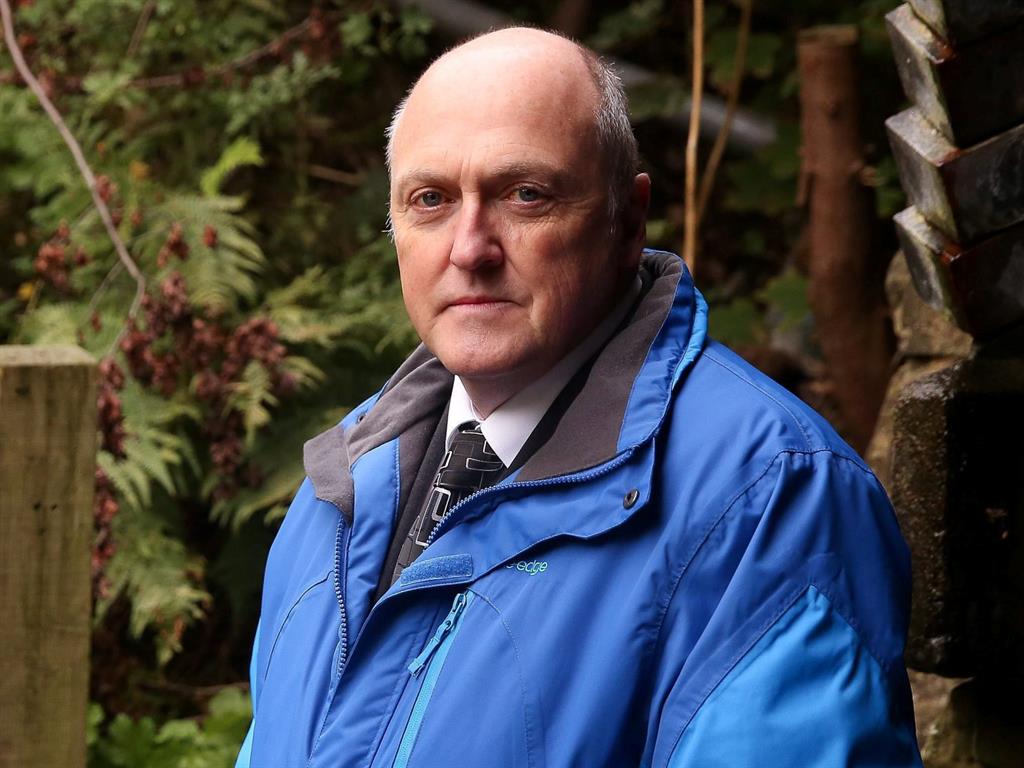 The suspected killer went on to murder another teenager in Barnsley but died last year before he could be charged with Elsie’s death.

Colin Frost, who was five when his sister was killed, told the inquest: ‘Both my parents died with a huge amount of guilt. Elsie had asked dad if he’d pick her up from the quarry. Because he had been at work the night before, and it was a place Elsie had made her own way home from before, he refused. We were destroyed. For years after, if there was a mention of Elsie in the newspaper, it would affect dad.’

A new inquest was ordered earlier this year as new evidence had arisen since the original hearing in 1966. A cold case review in 2015 named Peter Pickering as a suspect, but he died in 2018. The inquest heard Pickering had first been identified by Scotland Yard days after Elsie’s death. He was convicted of murdering Shirley Boldy, 14, in 1972. In 2018, he was convicted of raping a woman weeks before he killed Shirley.

Elsie’s sister Anne Cleave said those crimes ‘may not have happened’ had police in 1965 acted on the information. Coroner Kevin McLoughlin earlier paid tribute to Colin and Anne for their ‘tenacity over many years’. The Wakefield inquest continues.