Joseph And the Amazing Technicolor Dreamcoat

WAY, way back many centuries ago (March 1968 to be precise) Andrew Lloyd Webber and Tim Rice penned a 22-minute Biblical tableau for a primary school in Barnes. So began Joseph And The Amazing Technicolor Dreamcoat and since then the West End’s most famous loincloth has passed from Jason Donovan to Phillip Schofield, Darren Day, Stephen Gately and Lee Mead, among others. 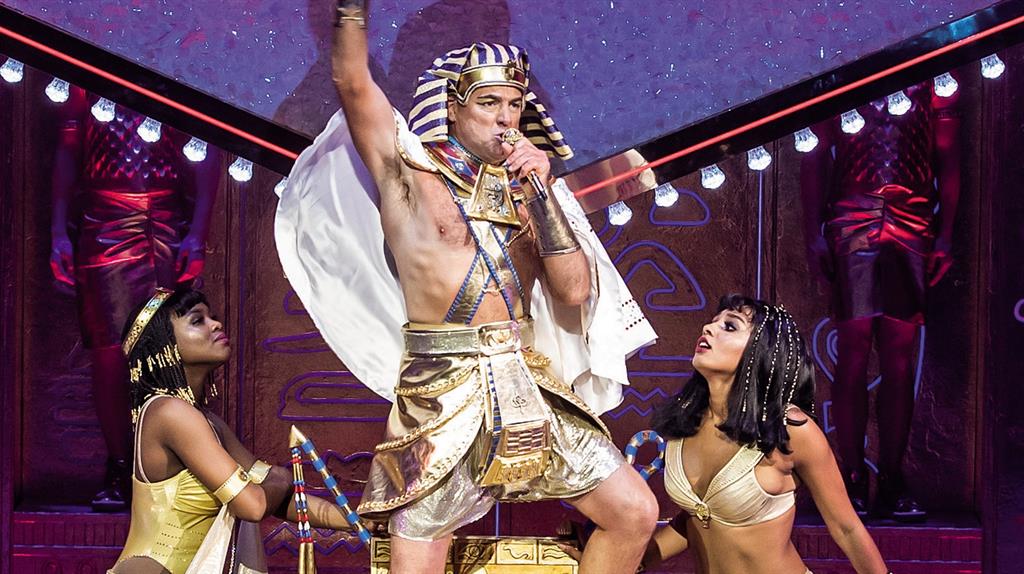 But this 2019 reimagining by director Laurence Connor has plucked an unknown as Joseph, following a tweet from his drama college production praising his talent. Jac Yarrow, a 21-year-old student due to graduate this summer, brings a new intensity and energy to the role — think The Night Manager meets Joseph. When he sings Close Every Door — amid the dazzling prison set — with vein-bulging brilliance, his true potential emerges.

But this performance isn’t about the new boy. It was always about Sheridan Smith returning to the stage after her rollercoaster ride in Funny Girl, where she triumphed following a breakdown. And ‘by ’eck’, as her Narrator would say, she’s reinvented this role with humour and intelligence, bringing Joseph something it’s never had before — some actual depth.

Adopting an oft-changing northern accent, she shifts from Narrator to Jacob (Joseph’s dad) and Potiphar’s evil wife, popping out from behind her disguises with a cheerful: ‘It’s still me!’

Dancing brilliantly when needed and clumsily when she plays for laughs, fist-bumping with the (talented) kids on stage and snapping a selfie with the audience mid-song, she commands the spotlight in a Biblical-style comeback.

Donovan himself is back on stage as the Elvis-esque Pharaoh — his struggles to get up after an energetic dive will amuse his (slightly maturing) fans. Still, Donovan — and Yarrow, and Smith — should be jumping for joy at the end of this, because a star is born — and two others are reborn. Go, go, go Joseph.