PERHAPS no MC charted grime’s rags-to-riches rise better than Skepta on tracks like Shutdown and Castles. His last album, 2016’s Mercury Prize-winning Konnichiwa, was one of grime’s most intriguing explorations of black British identity and culture. This long-awaited follow-up inevitably carries a lot of expectation with it. Gratifyingly, it delivers on every level.

Musically, Skepta finds his groove early and maintains it. The beats and production throughout Ignorance Is Bliss remain focused and minimal yet coloured with delicious variety. Check the pulsating techno-touched rap of openers Bullet From A Gun and Greaze Mode, or the bass-heavy UK Drill-like Redrum, and you can hear Skepta marshal collaborators who perfectly match his lyrical range and ideas. 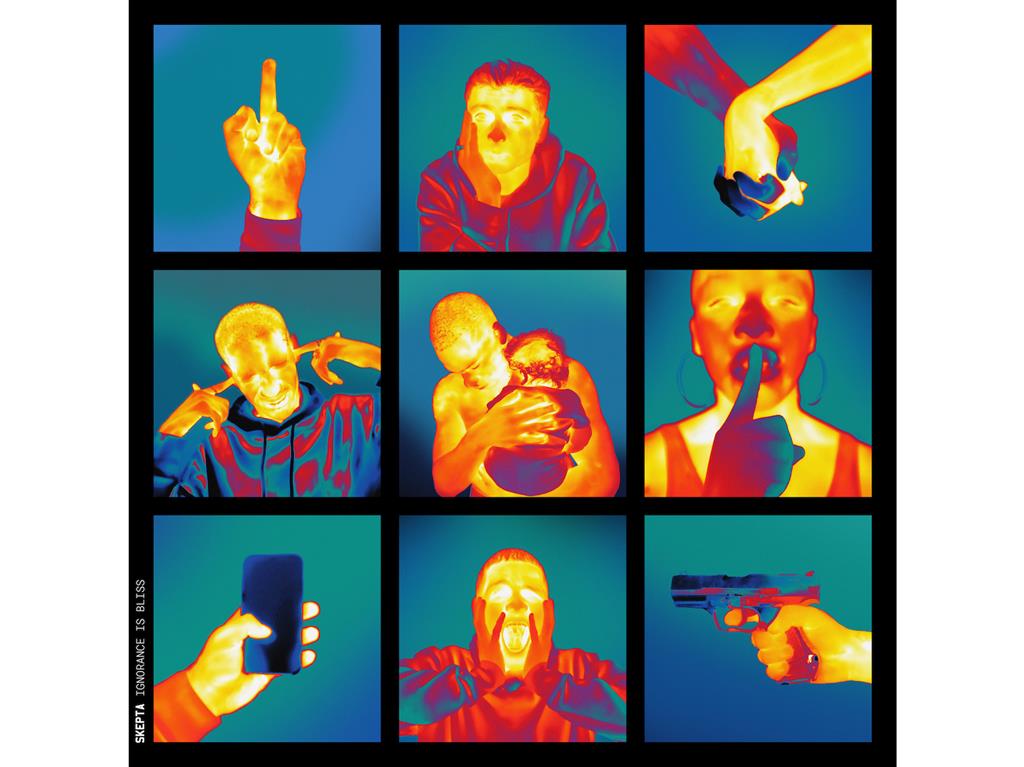 It would be pat to say Skepta has ‘matured’ — it’s more that he’s getting better all the time, sharpening up his flows and rhymes to the point where, as on tracks like the lethal No Sleep and Going Through It, he achieves a new seamlessness in the textures and the content of his music.

This is a record that misses grime’s innocence in a world where that music has become part of dance and global pop. Skepta gives it that global feel, reflecting his own Nigerian roots, but keeps the lyrical focus local and intimate. Collaborators, J Hus and BBK among them, are chosen not just for status but for what they can add to the album’s impact. Konnichiwa was a tough act to follow. Skepta has done it. Superb.

Skepta’s follow-up to Konnichiwa is well worth the wait — this is grown-up grime ready to take on the world. 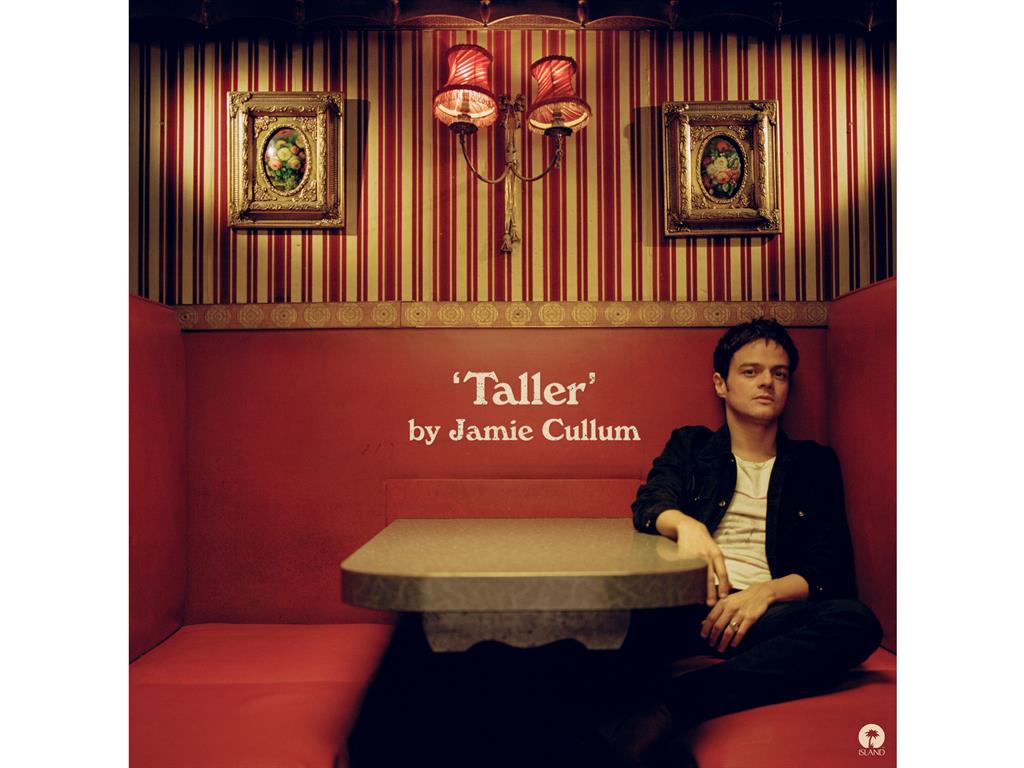 ‘Jazz elf’, ‘sex thimble’: singer/pianist Jamie Cullum has heard every height gag going and the title of his eighth album is an attempt to ‘own’ them. Less literally, ‘taller’ also signals something fundamental: what could have embittered him has instead fostered strength. It stands him in good stead on this songwriterly record, which was inspired by the urge that strikes all musicians eventually — to release an album that shows their blemished real selves. But can he really write from the gut?

It seems that he can, sometimes. Taller’s ten songs do present his particular truth and with little regard for staying within his commercially successful jazzy lane, even if his truth appears cushy at times: who wouldn’t want to be married to Sophie Dahl, inspiration for the reassurance-seeking title track (‘I wish I was taller/ So can I stand next to you’)? And on Mankind, Cullum makes a drug trip sound fantastically pleasurable, with no morning-after comedown. Yet Monster strikingly captures a musician’s need for approval.

Taller doesn’t peel away all the layers of Cullum’s breeziness but it does show an intriguing side to Mr Amiable.

Aurora — A Different Kind Of Human 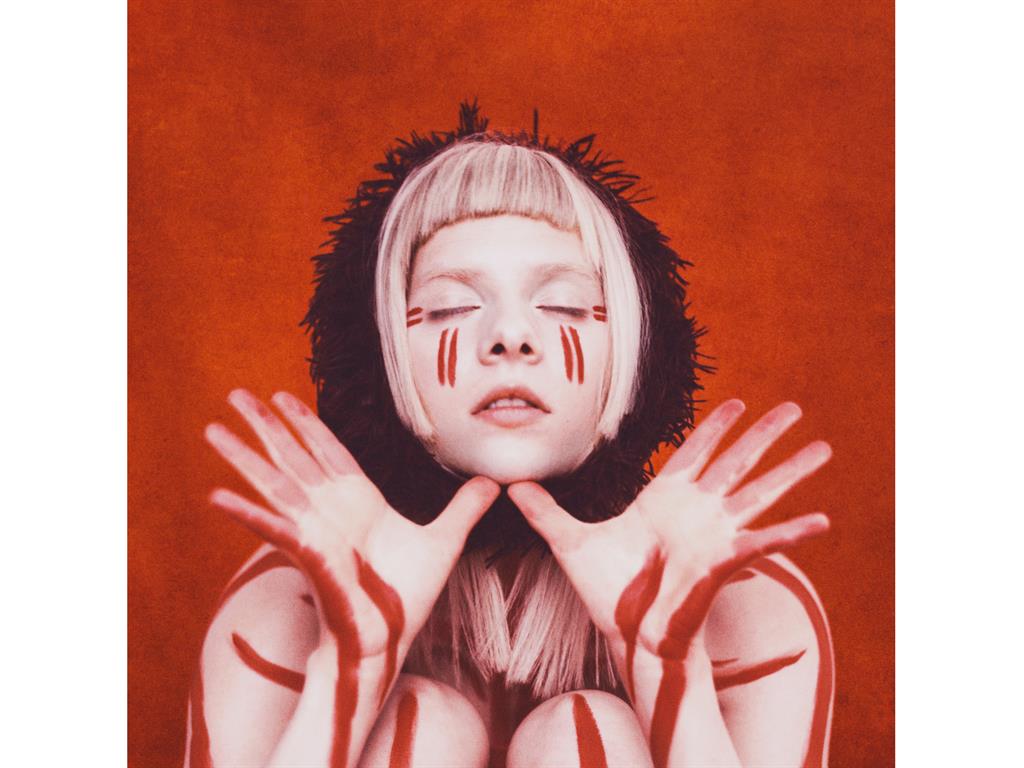 ‘Slighty eldritch young Scandinavian women against the climate crisis’ is evidently a thing. The third album from 22-year-old Norwegian Aurora, A Different Kind Of Human, is a concept piece on that issue. It’s billed as ‘step 2’ in a sequence of which last year’s Infections Of A Different Kind was ‘step 1’, making her the latest in a series of artists who are shifting the nature and purpose of album releases.

The two ‘Different’ albums blend clean and light pop production with aspects of New Age rave and tribal techno. It’s redolent of the 1990s but with the ecstatic clamour replaced by deep foreboding. Topped with Aurora’s spring-water voice, it can make for quite the rush when she hits her groove.

Aurora sings chiefly in harmonics and scales. If she prefers to do without them, her contributions to The Chemical Brothers’ last album, No Geography, show just how good she can be. She hasn’t scaled such heights on her own yet. But she has qualities many older artists lack: a vision, her own identity and a clear way forward.