Lykke Li, So Sad So Sexy

SWEDEN’S Lykke Li has been dishing up bittersweet, subtly off-kilter pop jams for more than a decade now. Yet on this fourth LP, her first since 2014’s I Never Learn, she sounds like she’s truly hitting her stride.

Swapping her last record’s cavernous, heartbroken ballads for slick, sensuous pop bops inflected with future R&B and even trap, Li displays all the tragic theatre of Lana Del Rey. But undercutting it all are genuinely raw, intimate emotions that keep things feeling real. Hard Rain layers pretty, harmonised vocals and a loping melody over sparse, echoing production, while the title track is a dreamy slice of indie pop with a swooping chorus.

The US rapper Aminé guests on the Skrillex-co-produced Two Nights, a softly slinky track viewed from the perspective of a heartsick, suspicious lover, while Jaguars In The Air matches swooning melodies and lounging beats with R&B vocal flourishes.

Sex Money Feelings Die mixes bubbling, bass-heavy and spacious production with quick-fire vocals, while Bad Woman tells a story of sorrow and guilt with a sweet chorus and gorgeous shades of light and dark. The dragging march of Last Piece, however, strikes a rare flat note.

This record does exactly what it says on the tin (or rather the sleeve) — it is indeed both sad and sexy, an irresistible combination for a pop star. It’s also the first Lykke Li album with tracks you can actually imagine shuffling your shoulders to in a smoky nightclub — but every sound is handled with sophisticated restraint and impeccable cool.

On my playlist: Shawn Mendes 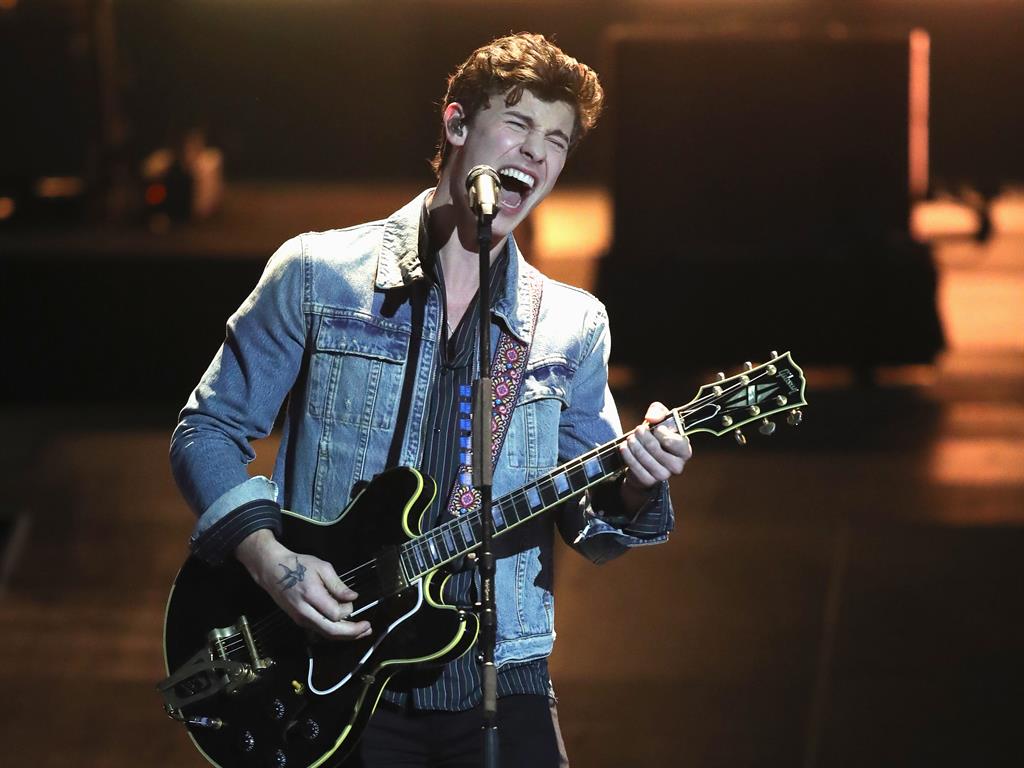 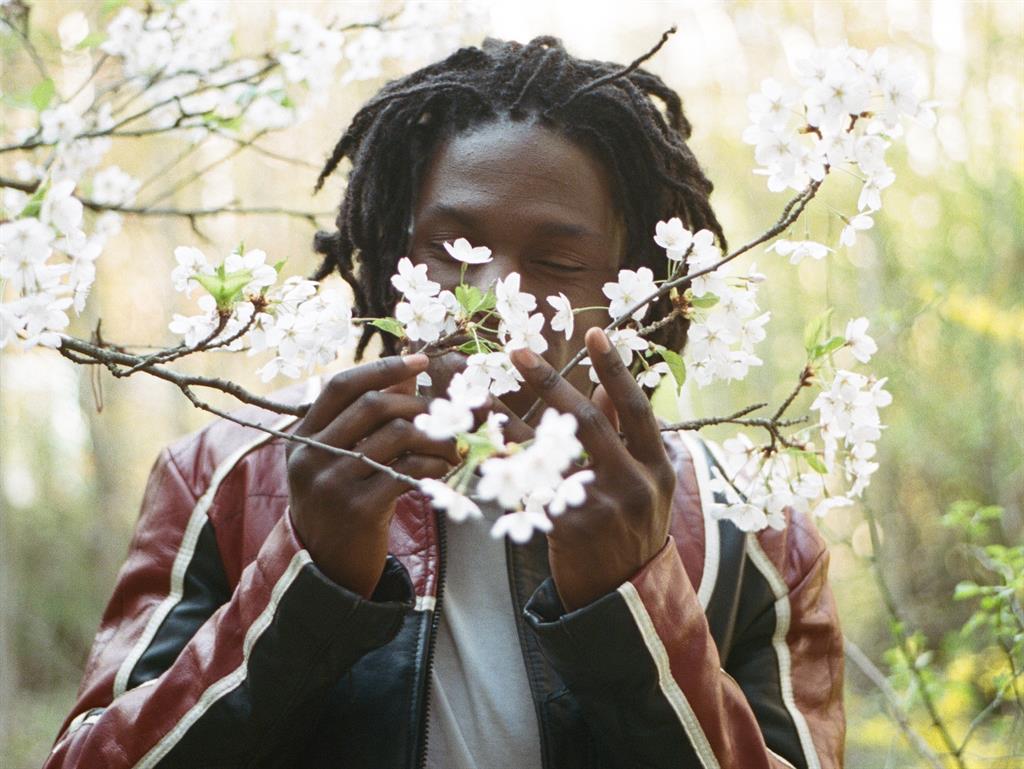 He’s a soul singer from Toronto, and I’m obsessed with his music and addicted to his vibe right now. Every artist has something to say and things coming from him just sound so good, including this bittersweet love song. He’s a great artist.

Bet Ain’t Worth The Hand 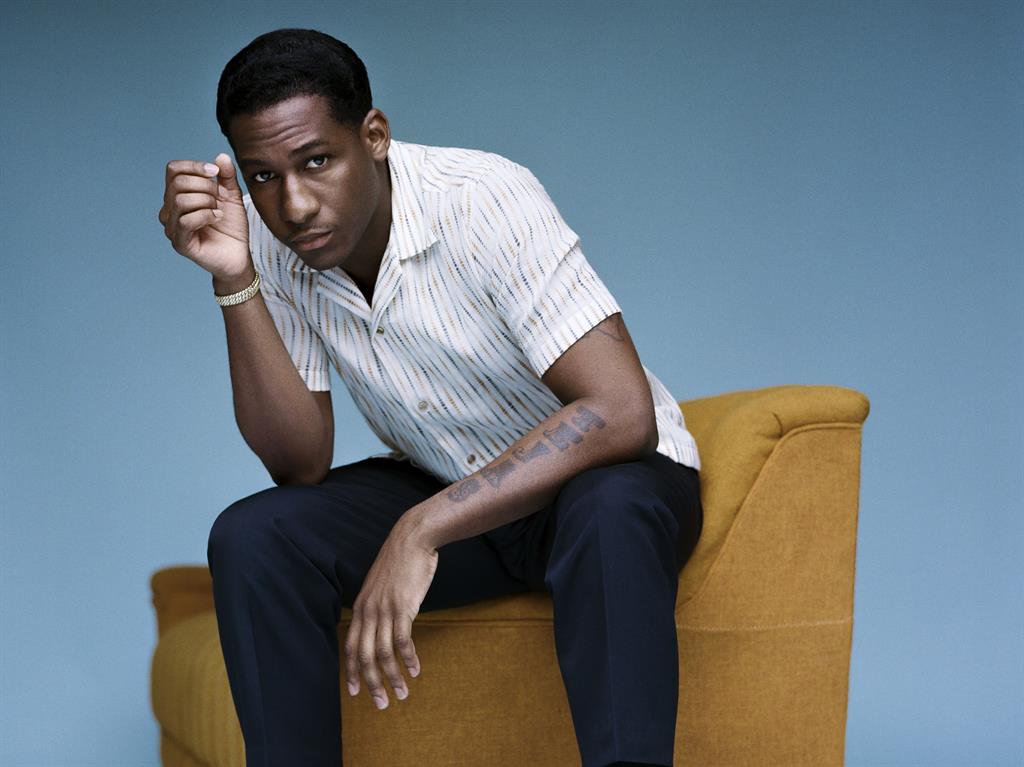 I’m really getting into this R&B vibe. What I’ve started realising is that my generation are obsessed with putting music on to feel, just to be playing in the background. Bridges has the same type of vibe as Caesar and I just really love chilling to their music. 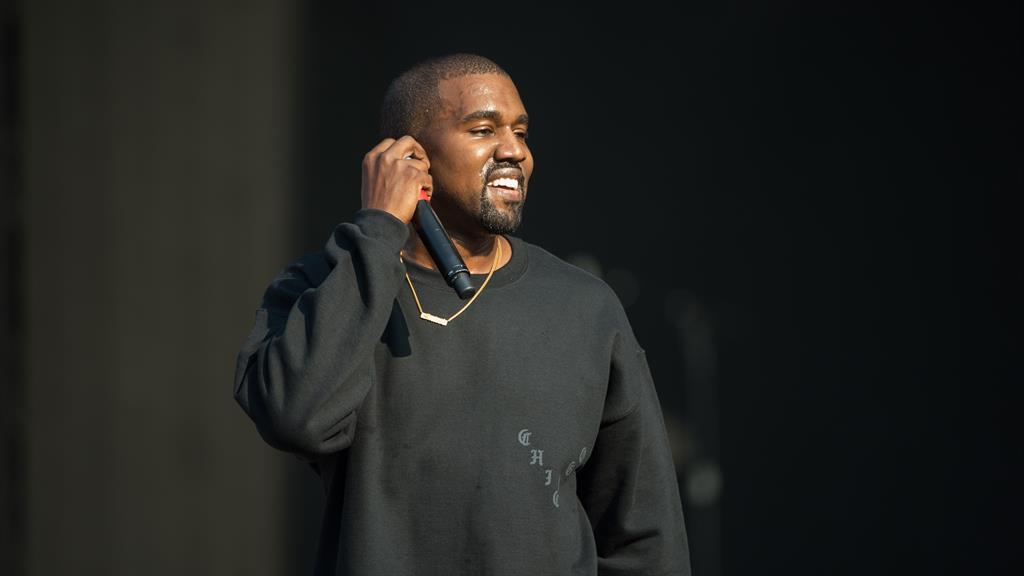 I had a crazy Kanye phase and basically listened to the song Bound 2 on repeat for the past month. I can’t get it out of my head. The lines are absolutely hilarious. Dissecting his production skills, he’s a genius. I find him so interesting. 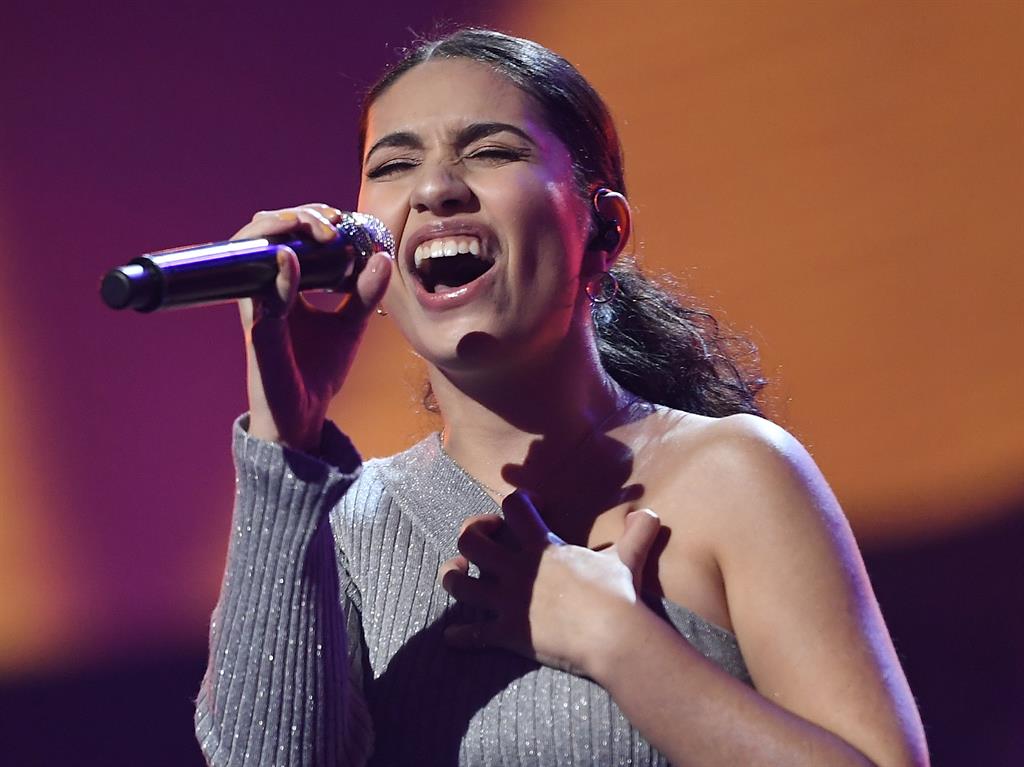 She’s a name to watch. She’s Canadian but I heard her in the UK and she is so awesome. She has some amazing songs that have a brilliant pop/R&B sound. ALEXANDER HOLMES

Mendes’s self-titled album is out now