HAVING transformed himself from indie-folk minstrel to stylistically promiscuous singer-songwriter on his first two hit albums, with help from Adele producer Paul Epworth, Jack Peñate seemed poised for major success in the late Noughties. Instead, he dropped off the radar for a decade, apparently on a spiritual journey in search of fresh purpose. Meanwhile, younger rising stars like Ed Sheeran stepped in to dominate that lucrative bloke-next-door busker-pop market.

Now the 35-year-old Londoner has returned from long self-exile. Working once more with Epworth, Peñate continues his exploration of soul, folk and light-touch electronic textures but with more emotional depth and less of the wincing heart-on-sleeve poetry that marred his youthful output. The rhythmically restless Murder has an agreeably kinetic energy and Let Me Believe builds to an impassioned peak. But too many of these songs feel like aimless musings on romantic angst and mild midlife ennui. 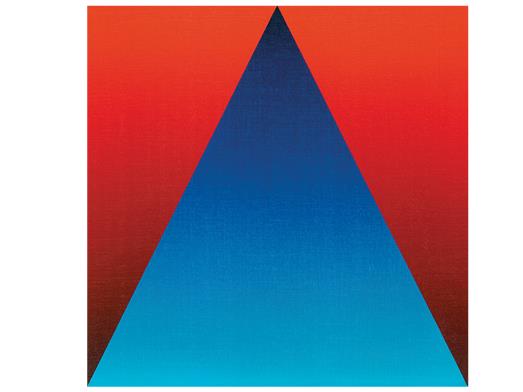 The strongest tracks are those where Peñate steps furthest outside his navel-gazing, nice-guy comfort zone. With its woozy melodic flow and vague air of latent menace, Loaded Gun has a John Lennon-ish feel. Partly inspired by memories of the Peruvian jungle, the album’s grand finale Swept To The Sky is a majestic, Adele-sized anthem that couches impressionist lyrics in ambient-gospel sonics.

But the wildest stylistic detour is Gemini, a spare piano piece overlaid with spoken-word verses from The Rhyme Of The Flying Bomb, a 1947 anti-war poem by Mervyn Peake, the singer’s famous grandfather. A few more of these arty, adventurous touches might have given him the rich comeback he craves rather than this perfectly pleasant but fairly prosaic album. STEPHEN DALTON

An enjoyable but undemanding return from the ‘nice guy’ songwriter

Atmosphere is at the heart of Winter Stories and while this not-a-Christmas-release is billed as a joint effort with the Norwegian folkie Jonas Fjeld, that atmosphere — indeed, the record’s entire character — is defined by Collins’ wonderful voice, which has a bell-like clarity on an album of songs set chiefly in snow. And the record draws you in because Collins, 80, has retained the depth and purity of tone that made her one of the biggest folk stars of the 1960s and early 1970s. 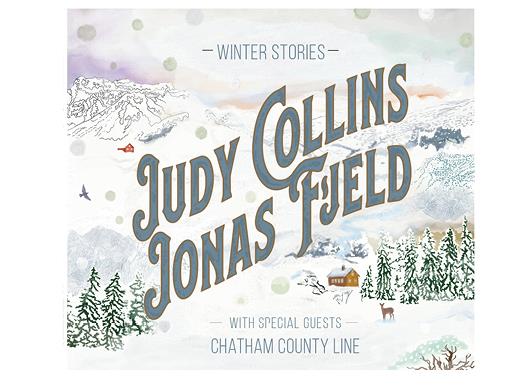 Collins is most famous as an interpreter of other’s material. River, perhaps inevitably, makes an appearance here, although it is her version of Fjeld’s own Angels In The Snow that stands out among the covers. Yet she is a songwriter of distinction and two new versions of her own songs are Winter Stories’ real joy of the season: a brisk, chiming Mountain Girl and, best of all, closing track The Blizzard, often truncated on previous recordings, and restored to its full glory on a rippling cradle of piano and strings. DAVID BENNUN