Under the Radar Volume 2 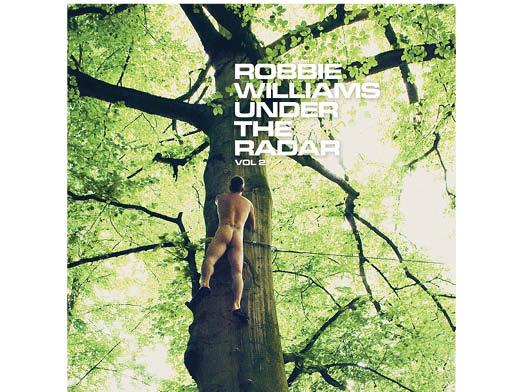 NON-chart-eligible compilation albums of B-sides, demos, cover versions and other previously unreleased material tend to be the preserve of cult rock bands rather than stadium-filling pop stars. It says a lot as to the special sort of following Robbie Williams still inspires, even if the most successful days of his career are behind him, that he would see fit to make this his second such release, sold only through his website.

It has to be said that there isn’t an obvious gulf in quality between tracks such as the air-punching Satellites or the Billy Idol-esque new wave of Run It Wild and stuff from Robbie’s latest studio albums, Take The Crown and The Heavy Entertainment Show. Though that probably says as much about the diminished standard of Robbie’s prime material of late as it does the strength of these offcuts.

The intensely annoying Go Mental (ft Big Narstie & Atlantic Horns) might have been better consigned to the bin and quite why anyone needs Robbie doing a karaoke-like version of Dolly Parton’s 9 To 5 in their life is hard to say. But tender/scathing unplugged ode to past demons My F*** You To You is another among a handful of tracks that render this rake through the vaults a worthy direct-to-fans dispatch in the run-up to Christmas.

U2: Songs Of Experience 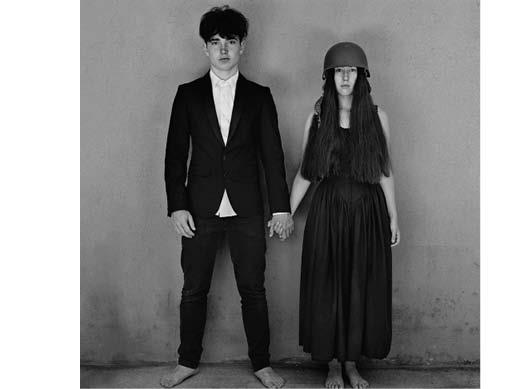 THE mate to 2014’s Songs Of Innocence, U2’s 14th album emerged from something of a personal crisis. That same year, Bono (right) had a major cycling accident that necessitated five hours of surgery; then, in 2016, he was given a serious (still unspecified) scare that plunged him into deep reflection.

But if Bono turned inward lyrically, writing about his most intimate and crucial relationships, then collectively U2 have done the opposite, delivering 13 unfussy and direct rock’n’roll songs that avoid excessive slickness and pomposity – although the lyric ‘love and love is all we have left; a baby cries on a doorstep’ (from the hushed opening track) is as hard to swallow as it is implacably Bono-fied. 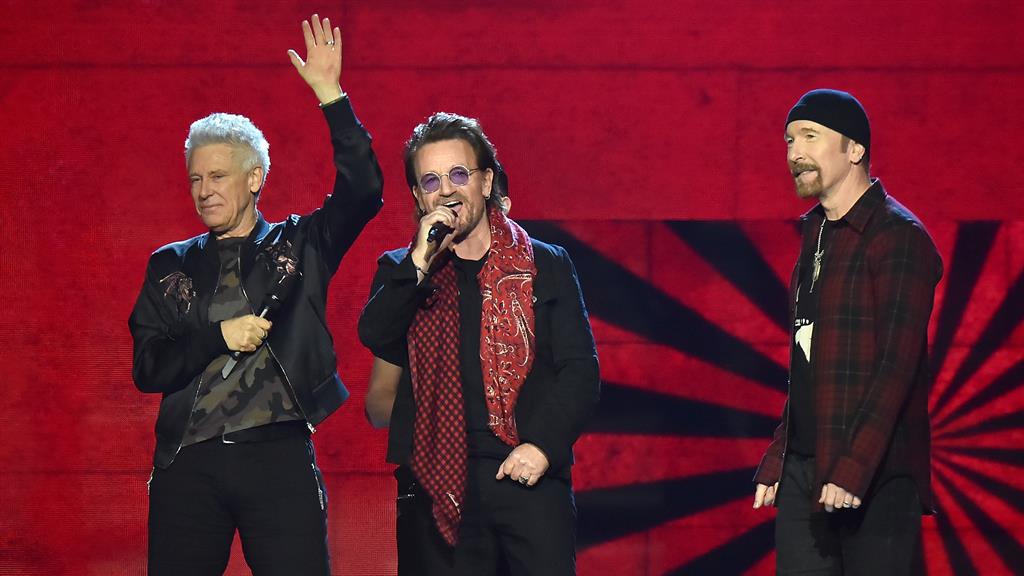 Rousing cuts like American Soul, Get Out Of Your Own Way (a jubilant rallying cry featuring Kendrick Lamar) and the darkly driving The Blackout are offset by the bittersweet, strings-splashed Summer Of Love and the panoramic twinkle of Landlady, which underscores (again) just how massively in debt to U2 Coldplay are.

To sound like they’re not really trying is often the most difficult of efforts for any Premier League band to make; on Songs Of Experience, ordinariness is a winning attribute.