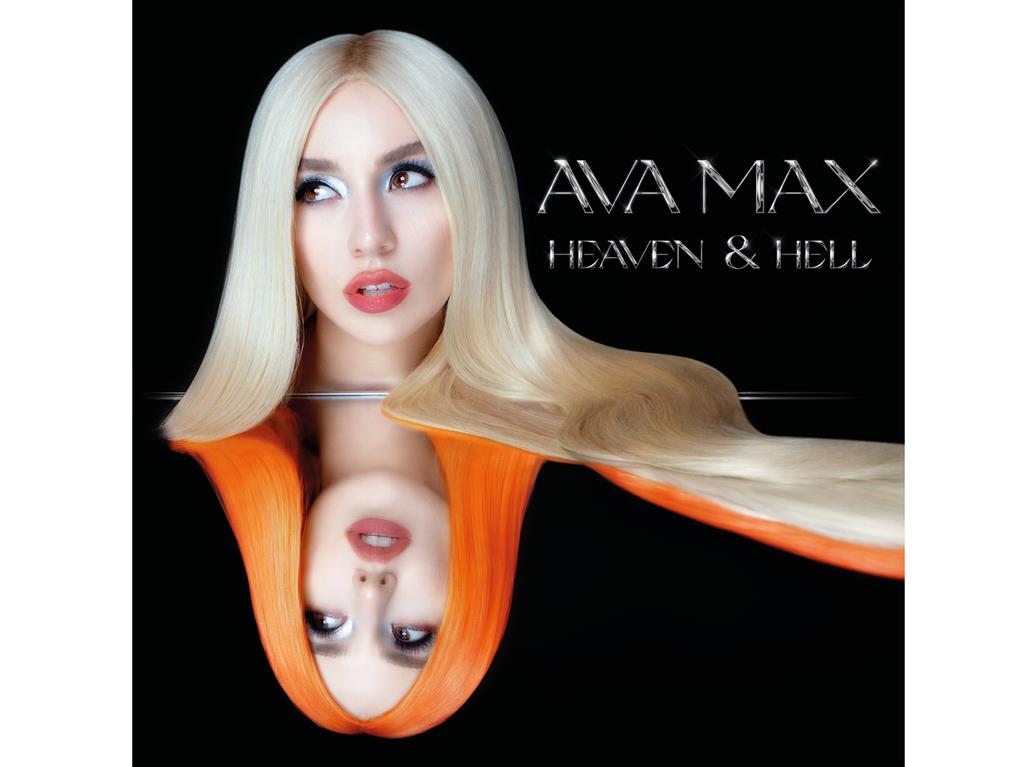 THERE’S a lot to like about Ava Max and most of it is on this, her debut album. Anyone who’s been following her career will have heard half of it already — seven out of its 15 tracks have been released as singles, which isn’t at all unusual for a young pop star today — so the question is, have they heard the better part of it?

The good news is that the remainder is no mere filler. What’s more, Max has clearly given considerable thought to how the album will run as a whole. It has stylistic variety, and downbeat moments but zero ballads, meaning it proceeds at a fair clip throughout and sustains the breeziness and melodic energy that characterise most of the individual songs.

Across the whole record, it’s easy to hear why Max has thus far had a bigger impact in Europe than her native US. Heaven & Hell has that slightly cool edge associated with contemporary Scandi-pop, and while not outright retro — certain touches and flourishes betray how it couldn’t have been made any time before 2015 — it does dip quite overtly into that genre’s past.

Max’s favoured pop-rock sound, with sprinklings of disco, often feels like ABBA-lite. She isn’t quite in that league, but who is? These are still tracks with enough lightness, zest and oomph to wriggle nimbly through your consciousness. The bouncy reggae of Who’s Laughing Now is straight-up Ace Of Base, and delicious with it.

Undemanding it may be but that doesn’t make this debut flimsy. It’s a sweet, sharp treat and impressively individualistic.

The US singer blends pop-rock with disco to deliver a bold, bouncy debut 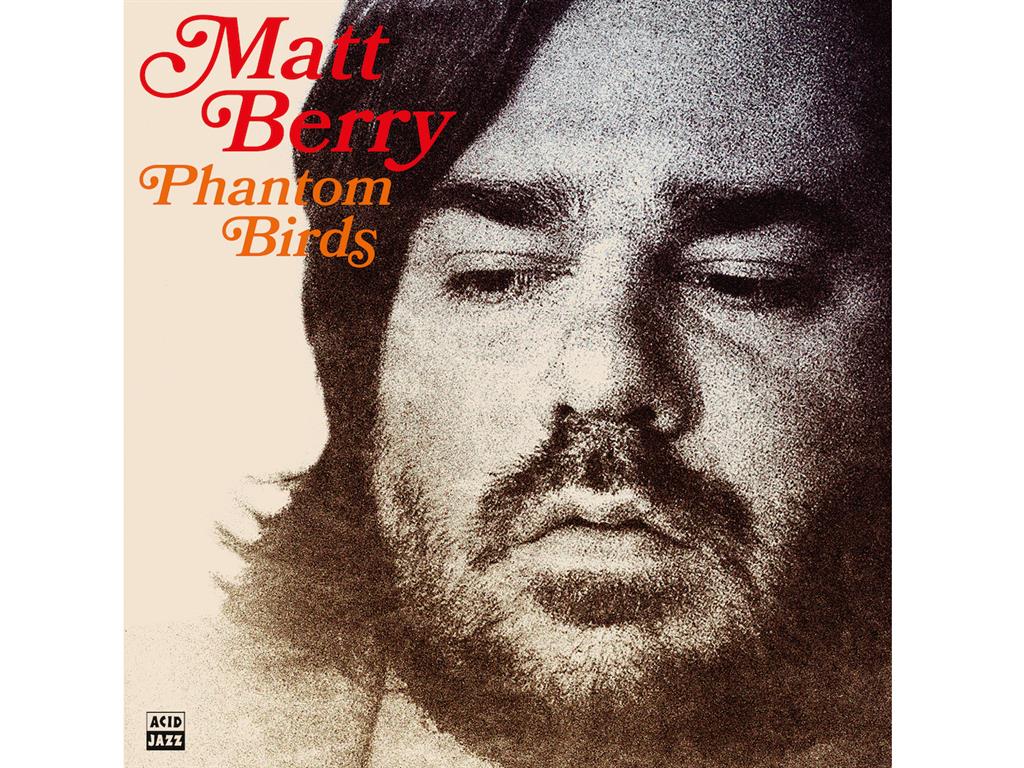 MATT BERRY’S distinctive voiceovers and TV work (Toast Of London, The IT Crowd] have tended to shout louder than his musical career. But this eighth album, made in his home studio, reminds you why you should sit up and listen to his arguably more unsung talents.

Looming over much of this are shades of John Wesley Harding/Nashville Skyline-era Bob Dylan as he speaks in riddles and parables over plain, gentle folk-rock, and ushers forth steel guitars and homey love songs. There’s also a ring of the Michael Nesmith school of country-rock and of The Byrds’ more psych-tinged ventures. Danced All Night is surely a folk-pop homage to Todd Rundgren’s I Saw The Light, while Man Of Doom and Take A Bow echo the Antipodean harmonic indie of The Go-Betweens and Ed Kuepper, and Robyn Hitchcock’s lyrical surrealism.

As influences drift from the late 1960s to 80s, this serial exercise in pastiche becomes a most enjoyable puzzle. But more importantly, the songs themselves are intriguing, allusive, faintly wistful toe-tappers.

It’s a strikingly dissimilar follow-up to 2018’s multi-styled reworkings of telly themes — and a reminder of how ace he is at this sideline. Yell it from the rooftops.