RECENT cancer treatment saw Elvis Costello bring his relentless touring schedule to a close and also offered some explanation for the rather wayward voice and pitching problems on recent live dates.

But what has not diminished one jot is Costello’s gift for composition. In his first album since Wise Up Ghost, his 2013 collaboration with The Roots, Costello’s material is as good as anything he’s penned over the past four decades: grown-up, soulful songs packed with heart-wrenching chord changes and poignant imagery.

Costello is joined by two other legendary songwriters. Carole King co-writes a darkly tragic soul belter called Burnt Sugar Is So Bitter and Costello’s partnership with Burt Bacharach that started on 1998’s Painted From Memory is resumed. 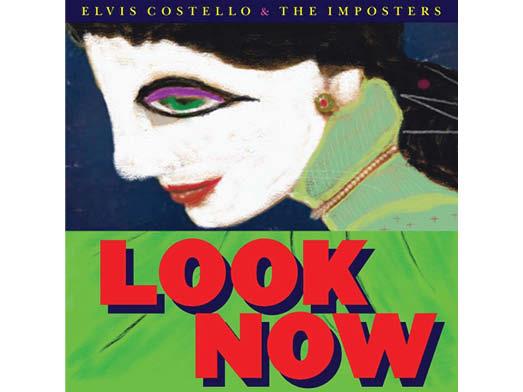 Bacharach co-writes two wonderfully dramatic, tear-jerking ballads: Don’t Look Now paints a vivid sketch of an older, ailing woman not wanting to be seen by her lover, while Photographs Can Lie is a gentle bossa nova that digs out dark truths from a family snapshot. Bacharach’s influence looms over other songs, such as the light Latin funk of Why Won’t Heaven Help Me, or the elegant, nostalgic Stripping Paper.

Long based in North America, Costello turns his eyes to his native country on I Let The Sun Go Down, a stately, bittersweet meditation on Brexit disguised as a stately, processional patriotic anthem (‘John Bull got caught with his pants down,’ he croons, sweetly, with nods to Sgt Pepper). The old punk rocker hasn’t lost any of his darkly satirical gifts.