A SECURITY guard who was stabbed to death while stopping gatecrashers at an exclusive party in London’s West End had come to Britain ‘for a better life’.

Tudor Simionov, 33, was working at a private event at a luxury townhouse in Park Lane, Mayfair, when he was attacked on New Year’s Day.

The Romanian, who had been in the UK for two months, was seen grappling with the intruders in a Snapchat video, which ended before his stabbing.

Two of his colleagues, aged 29 and 37, were also knifed in the fight, along with a 29-year-old woman who worked at the venue, £12.5million Fountain House. Their injuries were not life-threatening.

Mr Simionov’s girlfriend Madalina Anghel told the London Evening Standard: ‘Right now I can’t think about him in the past.

‘He was my future husband and we came to London from Romania for a better life. I can’t explain in words how much pain I am in.’

It is understood Mr Simionov was inside the venue monitoring security but left to help his colleagues after a group of nine or more gatecrashers tried to get in.

Club promoter Leroy Rose, 25, went to Mr Simionov’s aid after he was stabbed in the chest.

‘His suit was covered in blood and it was coming out of his chest. He wasn’t wearing a protective vest,’ he said. ‘I grabbed a towel and held the wound. He never said a word to me. I think he was in shock.

‘He only survived for about a minute. He died in front of me.

‘I then went into the hallway and everything was smashed. They had managed to kick down the door. There were other people stabbed. There was blood all over the floor.’

Mr Rose said the venue — owned by a very rich man ‘in the public eye’ — was used by clients who pay for a table. ‘It’s usually people who we and the venue know. The people outside were trying to enter but they weren’t allowed in,’ he said. 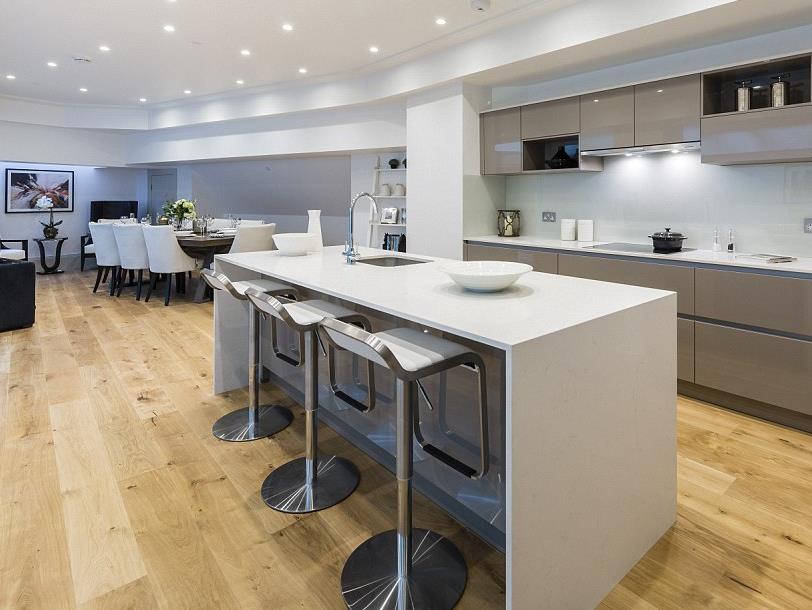 Mr Rose called Mr Simionov ‘the nicest one of all the security guards there’, adding: ‘He is a hero, he died trying to save his colleagues.’ Police have appealed for witnesses. Det Ch Insp Andy Partridge said: ‘A number have been spoken to, but it is clear many others are yet to be traced.’