TWO men have been held on suspicion of murdering a footballer who died after being assaulted in a town centre.

The pair, both 21, were being quizzed by Nottinghamshire Police last night over the death of Jordan Sinnott from a fractured skull.

The Matlock Town player, 25, was found unconscious early on Saturday after two ‘large scale’ disturbances in Retford. He died in hospital surrounded by family and friends. 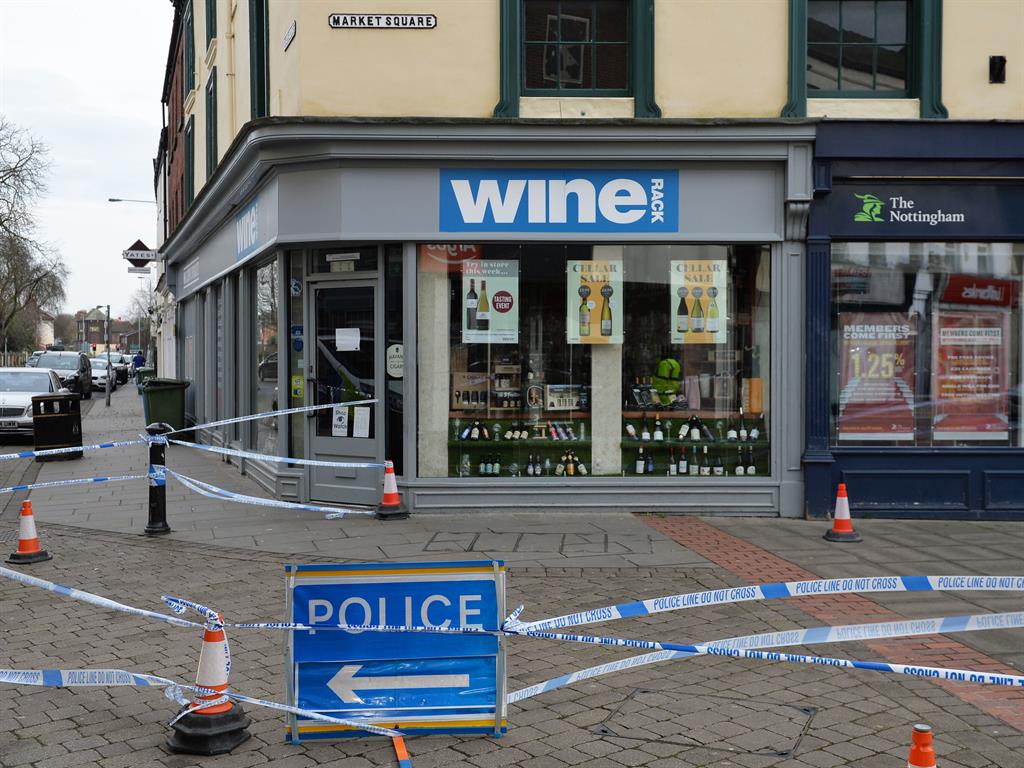 Mr Sinnott was formerly on the books of Huddersfield Town. His dad Lee played for Watford and Bradford City. Matlock Town postponed their Northern Premier League matches on Saturday and tomorrow. The club tweeted: ‘You weren’t just a footballer, you were our friend and brother.’

Det Insp Justine Wilson said the force was still looking for people who may have been involved in Mr Sinnott’s death. A 27-year-old man has also been arrested, on suspicion of grievous bodily harm.