THE widow of PC Andrew Harper has launched a campaign for all killers of workers in emergency services to spend the rest of their days in jail, following outrage over his attackers’ sentences.

Lissie Harper (pictured below), 29, said an ‘Andrew’s Law’ is needed to guarantee full life terms — with no parole — even if an offender is convicted of manslaughter rather than murder. Her husband’s killer Henry Long, 19, is due for parole in ten years after dragging the officer for more than a mile along country lanes at the wheel of a getaway car. 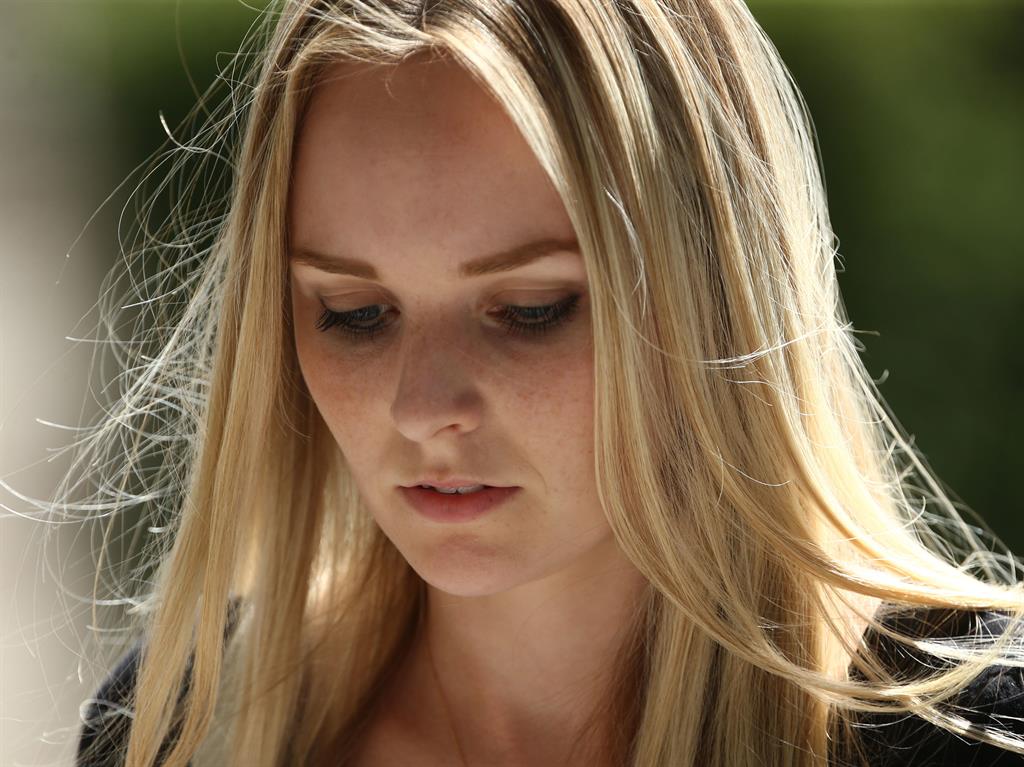 PC Harper’s mother Debbie Adlam (pictured below) has also called for tougher sentences, demanding at least 20 years for anyone who takes an officer’s life. Mrs Harper, whose husband died aged 28 just four weeks after they married, is due to meet Boris Johnson later this month to discuss her campaign.

She said yesterday: ‘As a widow of a police officer — a title I would give everything to not have — I have witnessed first-hand the lenient and insufficient way in which the justice system deals with criminals who take the lives of our emergency workers.

‘The people responsible for wreaking utter despair and grief in all of our lives will spend an inadequate amount of time behind bars and will be able to continue to put people in danger when they are released.’ 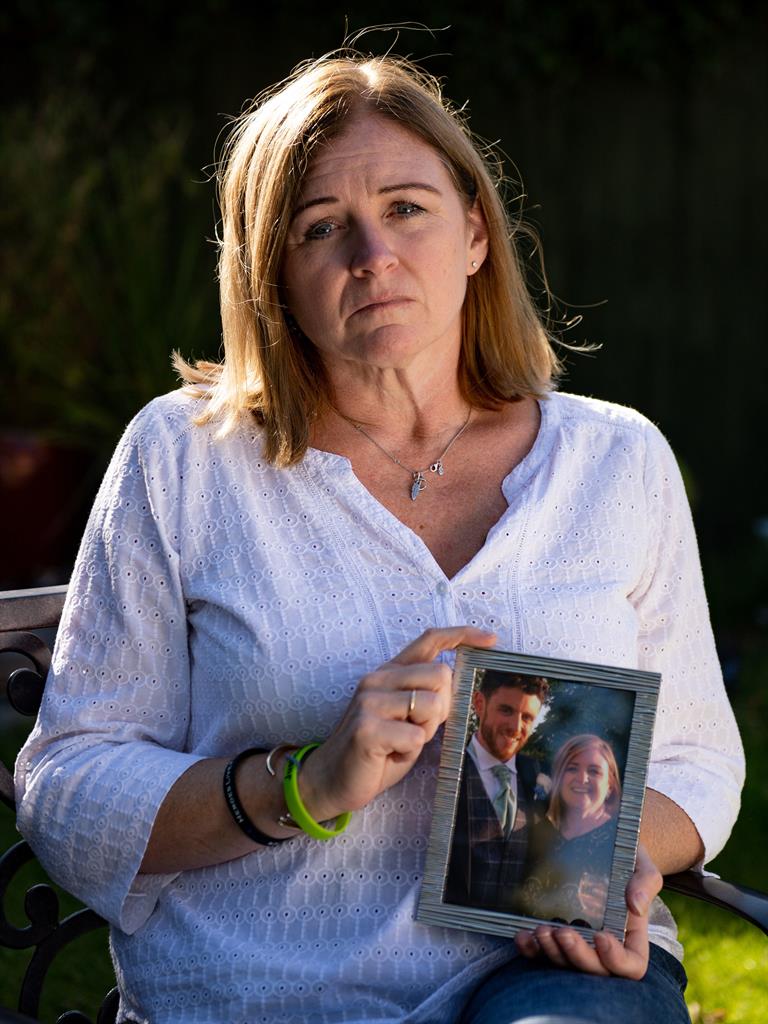 Ms Adlam said: ‘Our police officers are going out day after day and putting themselves into terrible dangers. There’s nobody looking out for them and we aim to change that.’

As they fled, the officer’s foot became ‘lassoed’ in a rope attached to their car.

He died of his injuries but the jury could not be sure they knew he was being dragged. Bowers and Cole were handed 13 years each for manslaughter, and Long got 16.

Asked about Andrew’s Law, home secretary Priti Patel said the three killers faced a review of their sentences. ‘PC Harper epitomised the bravery and sacrifice that make our police the best in the world,’ she said.