MORE alleged victims of ‘world’s worst rapist’ Reynhard Sinaga have come forward after he was jailed for life. The Indonesian student, 36, will serve at least 30 years after he was convicted of attacking 48 men at his Manchester home between 2015 and 2017. Police believe that Sinaga (pictured above), who drugged and filmed himself violating his drunken victims, assaulted at least 195 men. They set up an incident room after Monday’s sentencing and say they have had ‘multiple calls’. A spokesman said: ‘We can confirm that some of these relate to potential further victims of Sinaga.’

A MOPED gang circled a pensioner as he lay badly injured in the road after one of them knocked him down. The victim, in his early 80s, from the Kensal Rise area of north-west London, was left in a critical condition after being hit by one of more than six mopeds as he crossed the road. The riders then rode around him before driving off on Friday. Det Con Leo Christian said: ‘They callously rode off leaving an elderly man seriously injured in the road and did not even try to get him any help.’ The Metropolitan Police are appealing for witnesses or anyone with dashcam footage to come forward.

A TEENAGE neo-Nazi terrorist has been jailed for six years and eight months after a court heard he drew up a list of ‘areas to attack’ in Durham. The 17-year-old targeted schools, pubs, synagogues and council buildings and police found far-right literature in his room and web searches on firearms and explosives last March. A Manchester crown court jury convicted him of preparation of terrorist acts and possessing information useful to a terrorist.

We clucked up… KFC sorry for serving chicken to vegan 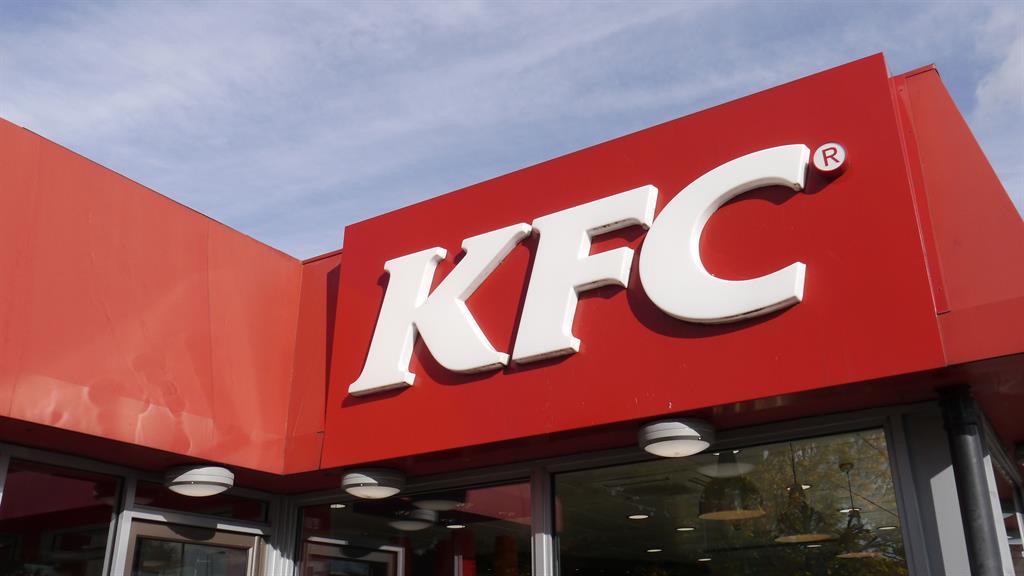 A VEGAN has been left ‘heartbroken and disappointed’ after she ordered a plant-based burger at KFC and received chicken instead. Nic Kent, 27, ordered the chain’s new meat-free meal, while her sister chose a chicken fillet burger with cheese at a Nottingham takeaway. When Nic took a bite she ‘felt sick’ after realising she had also been given cheese and chicken. KFC said: ‘We are really sorry. We’ll do everything to stop this happening again.’

Chaos as Travelex ‘held to ransom by cyber hackers’

FOREIGN exchange giant Travelex was last night reportedly being held to ransom by a cyber attack launched on New Year’s Eve that forced the firm to take down its global websites. It is understood hackers are threatening to release customers’ personal data and are demanding £2.3million ($3million). Travelex has declined to comment. The attack has also affected online travel money services at its partners, including Tesco, Sainsbury’s, Virgin Money and First Direct. 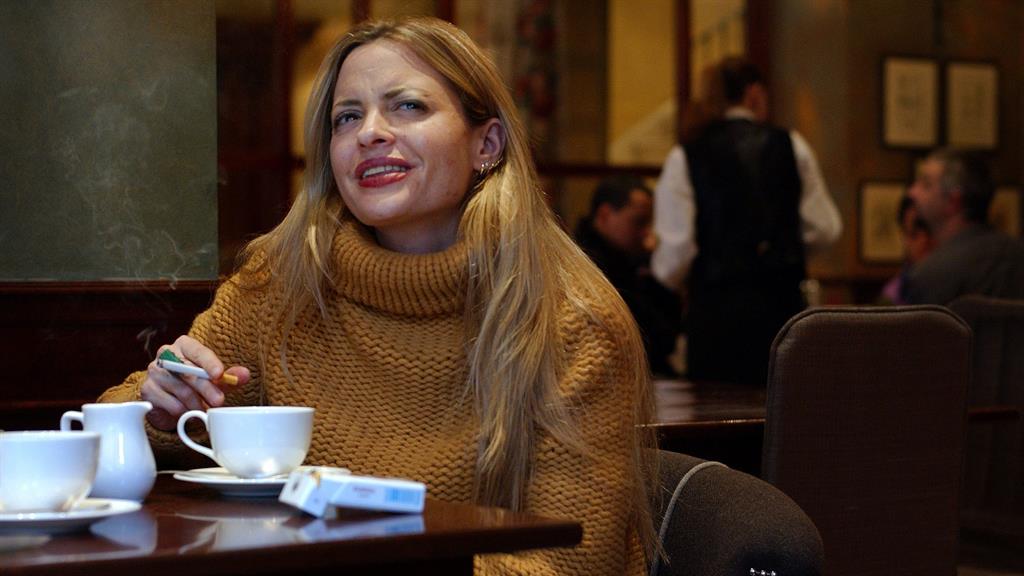 US AUTHOR Elizabeth Wurtzel (pictured above), who wrote about living with depression in the 1994 memoir Prozac Nation, has died aged 52. She had battled breast cancer and wrote that it was ‘a pain in the ass’ but ‘compared with being 26 and crazy and waiting for some guy to call, it’s not so bad’. 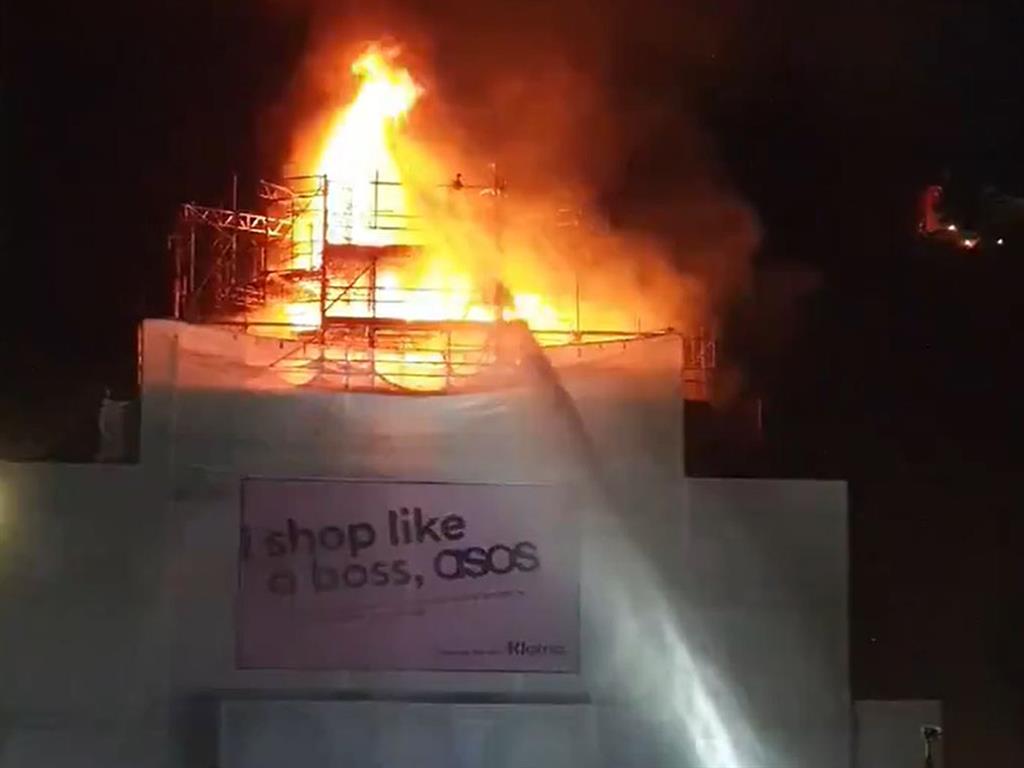 THE owner of one of Britain’s most iconic music venues is ‘deeply saddened’ after the roof was badly damaged in a fire. Olly Bengough is hopeful the refurbishment of Koko, in Camden, north London (pictured above), will get ‘back on track’.

STATUES of Laurel and Hardy, Mary Poppins and Mr Bean are to go on show in Leicester Square. The bronze figures, along with Paddington, Bugs Bunny, Wonder Woman, Batman and Gene Kelly hanging from a lamppost in Singin’ In The Rain celebrate London’s film history. 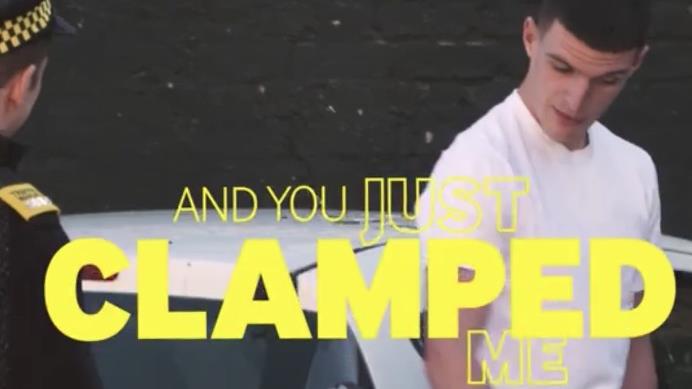 BETWAY has been told to remove a YouTube video that shows England footballer Declan Rice (pictured above) having his car clamped by an actor playing a warden. The use of the West Ham star, 20, broke rules on featuring under-25s in gambling adverts — imposed as it might encourage young people to bet. The online bookie argued the video was not an ad. But the Advertising Standards Authority disagreed, saying the clip included the firm’s logo and a call to bet responsibly.

■ POLICE investigating the fatal stabbing of an 18-year-old in East Sussex have arrested a 16-year-old boy on suspicion of his murder. There is ‘no danger to the wider community’, officers said after the death at a property in Newhaven on Monday evening.

■ A SPERM whale has died after getting stranded in the Moray Firth. The mammal, weighing up to 25 tons, was found near Ardersier in the Highlands yesterday, and will be examined by a strandings team.

■ TRAVELLERS are locked in a stand-off with a Lidl in Birmingham after setting up camp in the car park. The store called in bailiffs to evict the group, who moved five caravans on to the site on Sunday, but they were still there yesterday.

■ A KITTEN travelled 100 miles under the bonnet of a car being taken for a service. Stray ‘Gasket’ was adopted by garage worker Gavin Wilson, 45, in Helensburgh, Argyll and Bute, after surviving the trip from Campbeltown.

■ RESIDENTS were told to stay indoors and schools were closed yesterday after a chemical leak at an industrial plant produced a cloud of fumes containing hydrochloric acid over West Thurrock, Essex, on Monday.

■ A DIGITAL artist hopes to save £250 a month by living in a 1985 campervan. Caitlin Mooney, 25, of Paisley, Renfrewshire, bought the Bedford Midi as ‘halfway through the month your earnings are gone’.

■ TWO park rangers were thrown in a lake and drowned by poachers. Their bodies were recovered from Lake Kariba in Zimbabwe following a week-long search. Police said the pair were overpowered after they arrested four men for poaching.

■ PASSENGERS on a broken-down train were stranded for more than a day in ‘stinking’ carriages before alternative transport arrived. The service from Johannesburg to Cape Town — normally a 20-hour trip — was expected to finally arrive last night after leaving on Sunday.

■ A WARRANT has been issued for the arrest of Carole Ghosn — wife of ex-Nissan boss Carlos Ghosn — on suspicion of perjury. She is no longer in Japan after her husband fled to Lebanon while awaiting a financial misconduct trial.

■ TWO suspected scammers are accused of submitting a losing lottery ticket with the winning numbers glued on. Odis Latham, 47, and Russell Sparks, 48, were charged with using the faked $100,000 ticket in Mississippi. 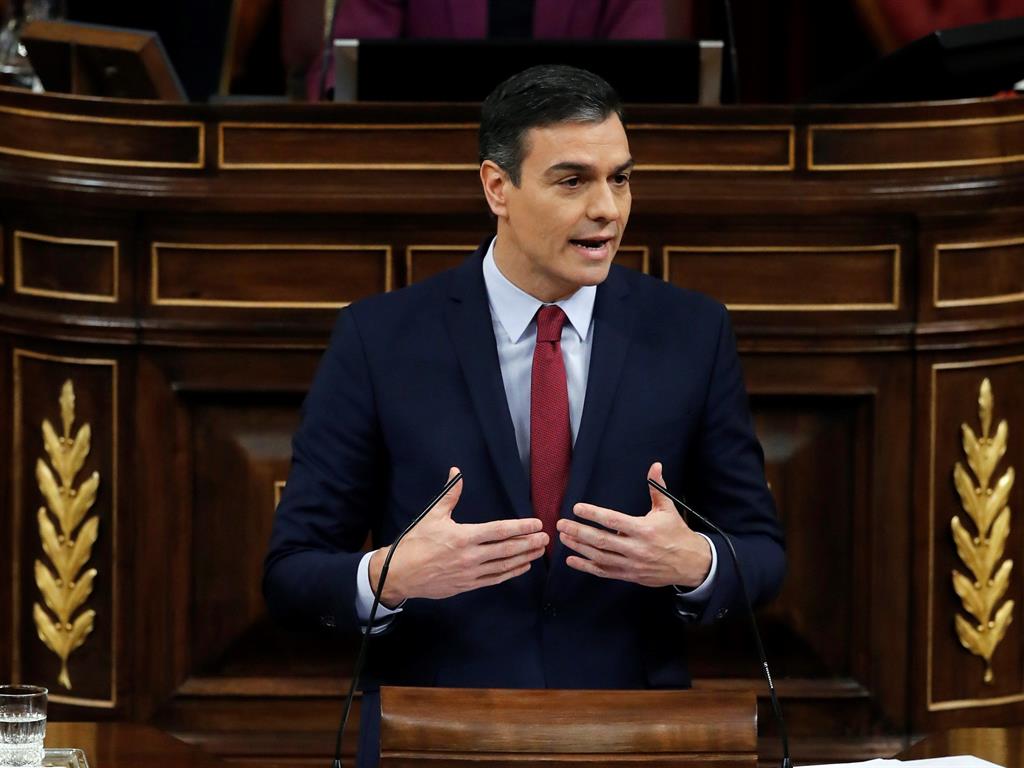 SOCIALIST leader Pedro Sanchez will form Spain’s first coalition government since 1978 after winning a confidence vote in parliament by two. Yesterday’s ballot — won by 167 to 165, with 18 abstentions — ends almost a year of political limbo for the eurozone’s fourth-largest economy. Mr Sanchez (pictured) beat rival parties in two general elections last year but failed to get a majority.

■ TWO Pakistan air force pilots were killed when a jet crashed during a training exercise. The FT-7 plane went down in an open area near the district of Mianwali in the eastern Punjab province. An investigation has been opened.

■ A MYSTERY respiratory illness is to be added to a list of diseases doctors must report to the Hong Kong government after 59 people were struck down in China and 15 others had it in Hong Kong.

■ FOUR men convicted of the 2012 rape and murder of a 23-year-old woman on a bus in India have been sentenced to death by hanging. The case galvanised protests about the country’s sexual violence epidemic.