Shadow environment minister Lloyd Russell-Moyle was widely condemned for his attack on the bestselling writer, who he also claimed had encouraged ‘hate’ against transgender people. In an article for left-wing magazine Tribune, the MP for Brighton Kemptown said Rowling had used ‘her own sexual assault as justification for discriminating against a group of people who were not responsible for it’.

But as calls for him to be sacked increased, he tweeted: ‘Whilst I may disagree with some of her analysis on trans rights, it was wrong of me to suggest that she used her own dreadful experience in anything other than good faith.’ 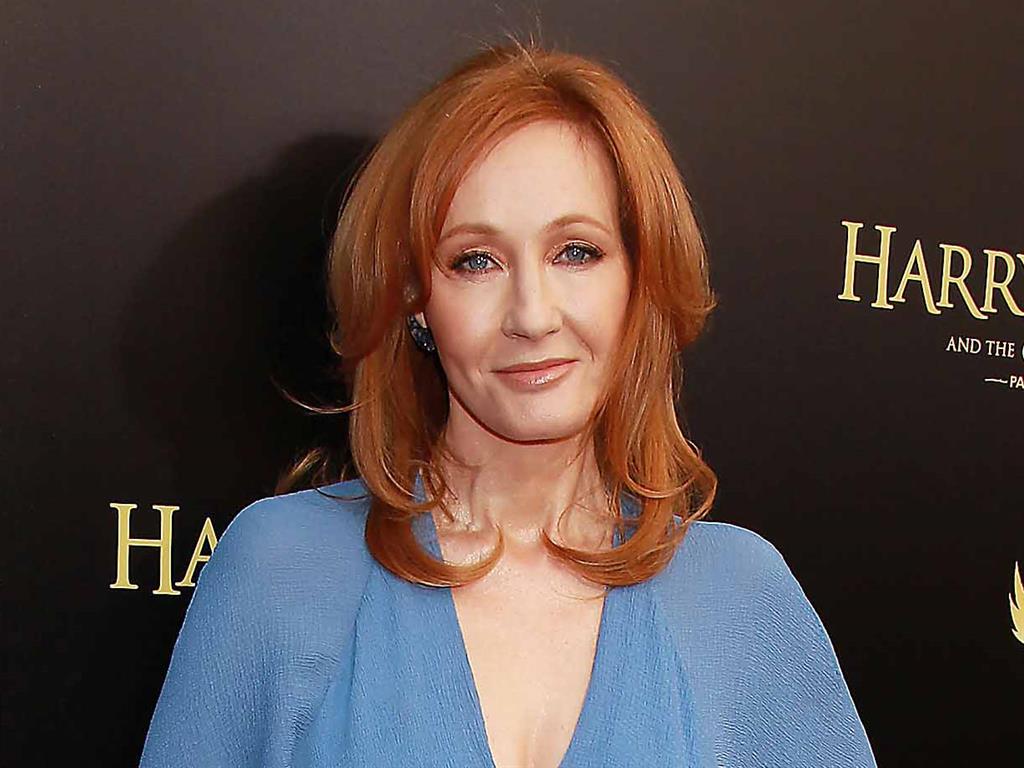 Rowling last month revealed she had been abused by first husband Jorge Arantas. And she tweeted last night: ‘When so-called leftists like @lloyd-rm demand that we give up our hard won sex-based rights, they align themselves squarely with men’s rights activists. To both groups, female trauma is white noise, an irrelevance, or else exaggerated or invented.’