A MOTHER and her son have been jailed for a total of 34 years for supplying guns used in a string of gang turf wars.

Claudette Dixon, 47, Meikeil Dixon-Nash, 28, and a 17-year-old boy were arrested after pistols used in a shoot-out were linked to Dixon-Nash and the boy — whose DNA was then found on a submachine gun in Dixon’s house.

The mother and son, of Waltham Cross, Hertfordshire, and the youth denied conspiracy to supply firearms but were convicted at Wood Green crown court. Dixon-Nash was jailed for 20 years, Dixon for 14 years, and the 17-year-old was sentenced to eight years in a young offenders’ institute.

The court heard that shots were fired from the window of a property in Wood Green, north London, in March last year and police believed rival gangs from the Haringey area were involved. In May police were called to a serious stabbing involving the same gangs, with shots fired minutes later. 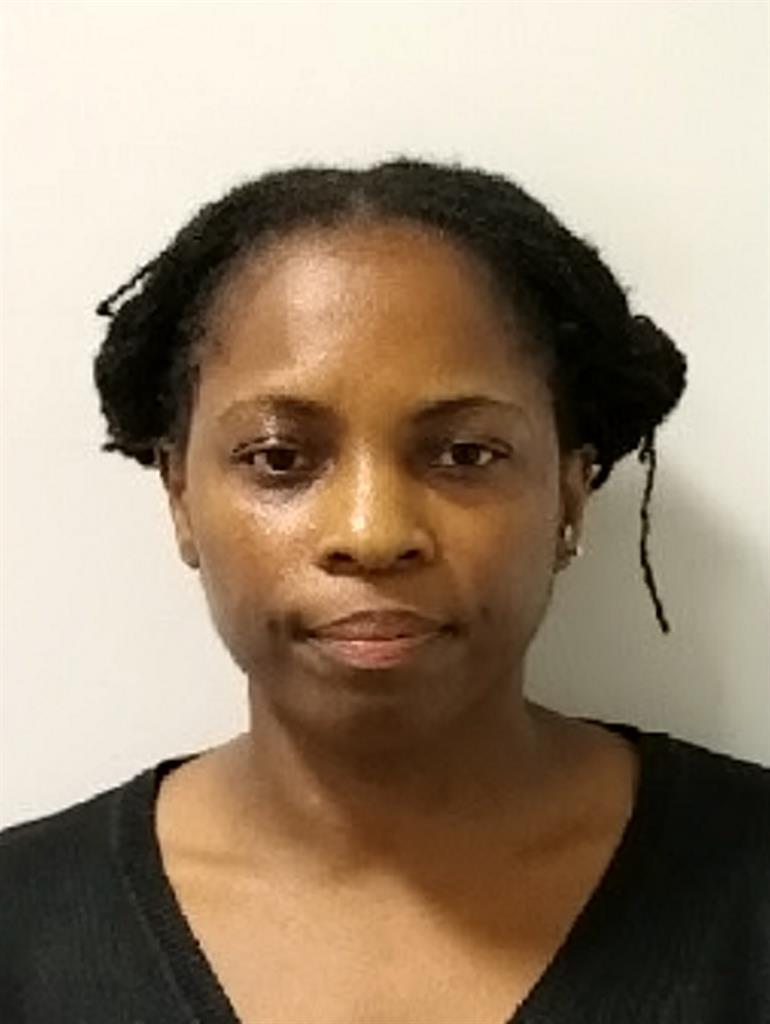 Dixon and the boy were arrested in October after they were found in possession of a Colt 45 used in the shooting in May. A Mac 10 submachine gun was found at Dixon’s home, with traces of the boy’s DNA inside the barrel.