FANS of The Crown can look forward to more gems — as the royal drama will be given a sixth series.

The award-winning Netflix drama, watched by 73million around the world, was due to end after a fifth series but creator and writer Peter Morgan said it would now be extended.

‘As we started to discuss the storylines for series five, it soon became clear that in order to do justice to the richness and complexity of the story we should go back to the original plan and do six seasons,’ he said.

‘To be clear, series six will not bring us any closer to present day — it will simply enable us to cover the same period in greater detail.’ 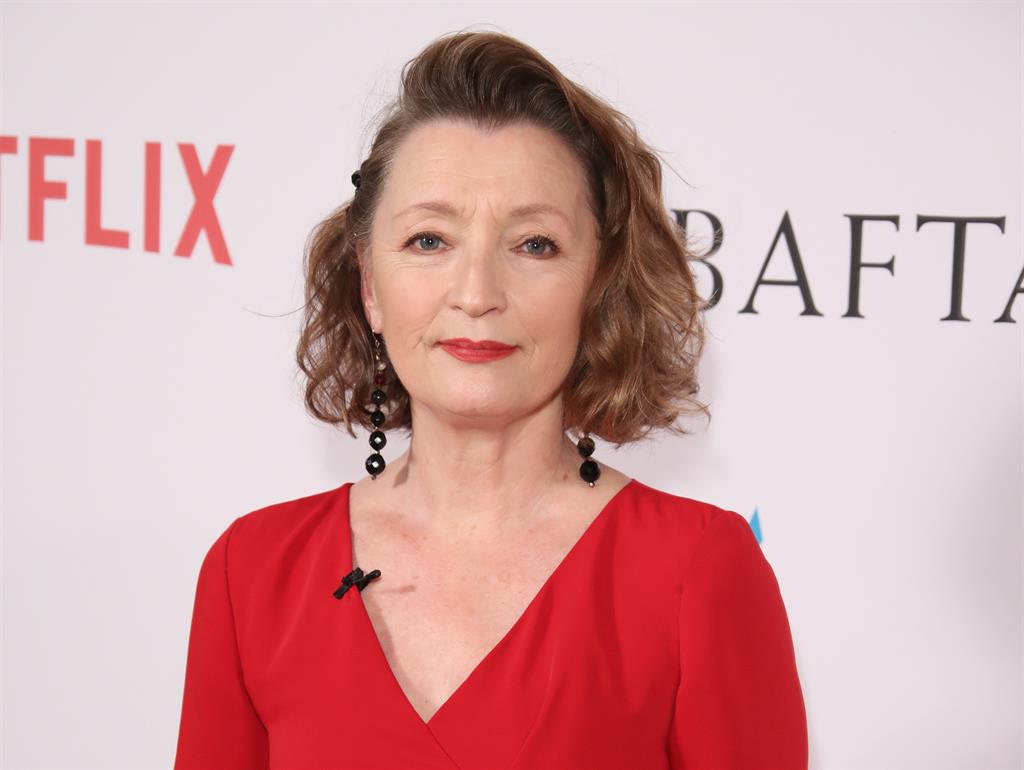 The sixth and final season will be set in the early 2000s. The fourth series, due to be aired later this year will see the introduction of Diana, Princess of Wales, played by Emma Corrin.

Gillian Anderson will also make her debut as Margaret Thatcher, while Olivia Colman returns as the Queen — a role she took over from Claire Foy last year.

‘We can’t wait for audiences to see the upcoming fourth season and we’re proud to support Peter’s vision.’