THIS week we get another opportunity to see a series of classic interviews hosted by the late, great broadcaster Brian Moore as he gets up close to four sporting legends.

This short series from the late 1970s and early 80s finds the much-loved commentator and anchorman getting the best from the likes of Kevin Keegan, Formula One’s Niki Lauda, Swedish tennis sensation Bjorn Borg and Spain’s golfing genius Seve Ballesteros.

The first of these hour-long films kicked off last night and focused on footballer Keegan. Moore’s chat with the former Liverpool and England forward came at a time when the bubble-haired star was at the top of his game having recently made a big leap, and at the time big-money move, from Anfield to the Bundesliga to play for German side Hamburg.

Tonight (ITV4, 7pm), it is Lauda in an interview conducted a few years after the Austrian miraculously survived a life-threatening crash at the Nurburgring during the 1976 German Grand Prix.

On Thursday, it is ‘Iceman’ Borg (below) from the days before he was big in underwear and aiming for a sixth consecutive Wimbledon title, while on Friday we travel back to 1981 where we find Ballesteros at his best, in his early 20s and looking to dominate golf for years to come. A fine four-parter on a fascinating sporting quartet. 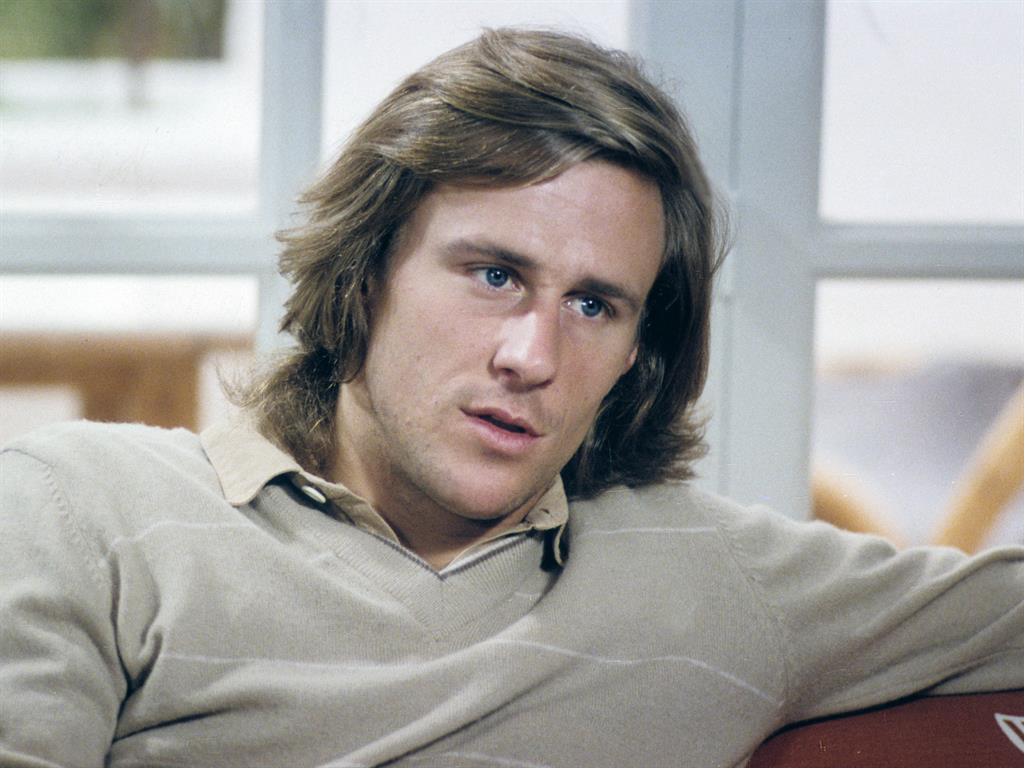