■ It’s not whether you spend, says this behavioural scientist and author, it’s how you spend – and why

IF YOU’VE ever felt a warm glow after buying something for someone else, or felt a pang of discomfort or regret, you may intuitively know what research confirms: what we spend our money on can impact our happiness and wellbeing. A growing body of research from the field of behavioural science is shining light on the way that we spend and how it influences us. When we understand our psychological inner workings, we can choose to spend in ways that work best for us. For example, since we know we tend to adapt more slowly to many small purchases than one big purchase, simply breaking up and spacing out some of our regular treats so they feel less routine may make a difference. Here are some other tips.

Spend on others instead of yourself

Found some money on the ground? You may be happier spending it on someone else than on yourself.

Elizabeth Dunn, a psychologist at the University of British Columbia, and her colleagues gave people either $5 or $20 and told half of them to spend it on themselves and the other half to spend it on someone else.

When asked about their happiness at the end of the day, what mattered more than the amount of money was whether people had spent on others or themselves, with the former being the happier group. It seems that who we give to also matters. According to psychologist Lara Aknin and others, spending on our close friends and family brings us more happiness than spending on acquaintances.

Knowing the positive impact we’ve had also gives us a wellness boost. So when you receive a gift from someone, let them know the beneficial experiences it has given to you.

Spend on experiences instead of things

Psychologists Leaf Van Boven and Tom Gilovich asked people to recall one material and one experiential purchase, and then asked which one brought more happiness. The results were fascinating: 57 per cent responded that the experience made them happier, with only 34 per cent indicating that the material purchase did. The reason may be that we adapt more slowly to experiences than to things, perhaps because we anticipate and mentally revisit them more. Essentially this means that compared to material purchases, experiences give us a more pleasurable hit.

Would you prefer one long massage or two shorter ones? Researchers wanted to test whether breaking up an experience enhanced or diminished its enjoyment, so offered one three-minute massage to some people and two shorter massages, totalling two minutes 40 seconds, to the others.

By any standard, the first offer should seem objectively superior, and, indeed, most people believed that one long massage would be better. But when actually experiencing them, people rated the two shorter massages higher than the one long massage, and were willing to pay more for a massage cushion. The concept of diminishing marginal return is informative here. Essentially, the more of something we have, the smaller the incremental addition to our happiness. An experience that is twice as long doesn’t necessarily bring us twice the pleasure.

If you are time-poor, a great use of money is to buy yourself time. This may be by paying someone to help with household chores, cooking, shopping or any other errands that seem to be consuming your time and headspace. Researchers gave working adults $40 on two consecutive weekends. The study participants were randomly assigned either to spend on something that would save them time, or to spend on something material. Whatever they were assigned the first weekend was switched the next weekend. Each weekend, the person rated their overall happiness levels and their time-stress levels. People reported greater happiness (higher good mood, lower bad mood and lower time stress) on their time-saving weekend, regardless of whether that came first or second.

Spend to match your personality

While the tips above show increases in wellbeing on average across a group, other research finds that to really get the most from your spending, it should match your specific personality type.

Social scientist Sandra Matz and others recruited participants who self-scored very high or very low on one of the ‘Big Five’ personality traits — extroversion. The researchers offered them a voucher to spend in either a highly extroverted way (at a pub) or in a highly introverted way (buying a book) and had them report back their happiness levels when they received the voucher, when they cashed it in, and 30 minutes later. The researchers found that extroverts were slightly happier in either case. The introverts reported an increase in happiness if using the book voucher, but, importantly, reported a decrease in happiness if using the pub voucher. This shows that when spending is mismatched to these fairly stable personality types, the boost to happiness may not exist — and in some cases mismatched spending may even be detrimental.

This is the opposite mantra to credit cards. Because you have already paid, all that is left is to look forward to and enjoy the experience of consumption, without any worries about how or when you will be able to purchase the item. While you don’t have to spend more to boost your happiness, spending well might just help.

■ This is the first of two specially constructed excerpts from Good Money by Nathalie Spencer, out now in the UK, US, Canada and Australia 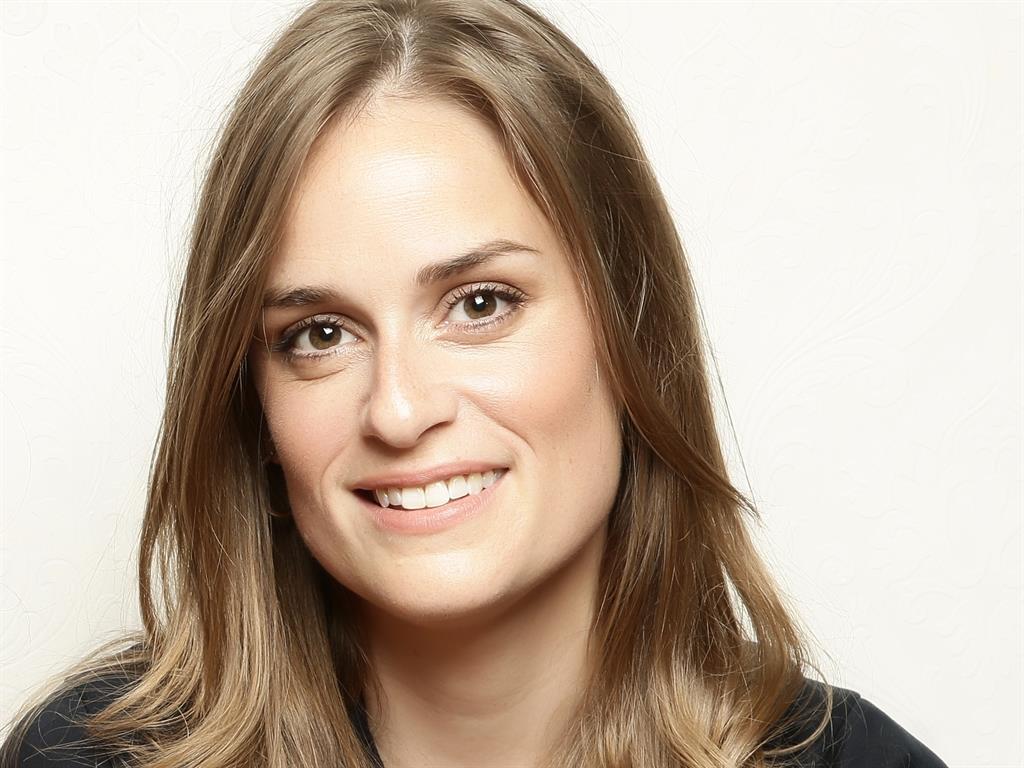 NATHALIE SPENCER has worked around the globe in the financial industry for 20 years, including at ING and the RSA in London. She is currently with the Commonwealth Bank of Australia, where she is a behavioural scientist. Nathalie (pictured) is passionate about helping consumers understand why they make the decisions they do when it comes to their finances and how their financial fragility can affect their lives. Whether you’re on a low income or are a bit more comfortable but you’re not spending within your means, Nathalie gets to the root of the issue to help you build healthier habits for the future. Born and raised in Boston, she has a Bachelor of Commerce from McGill University in Montreal, Canada, and a Master of Science in Behavioural Economics from Maastricht University in the Netherlands. Prior to her new book, Good Money, she has written many others, including Wired For Imprudence: Behavioural Hurdles To Financial Capability. She lives in Sydney with her husband.