A GUITAR played by George Harrison while The Beatles were in Hamburg before they were famous is set to fetch £300,000 at auction.

The Czech-made Futurama Resonet has been unseen since 1964 when it was first prize in a magazine competition. The winner, AJ Thompson, of Saltdean, Sussex, chose cash because he didn’t play and the magazine kept it. 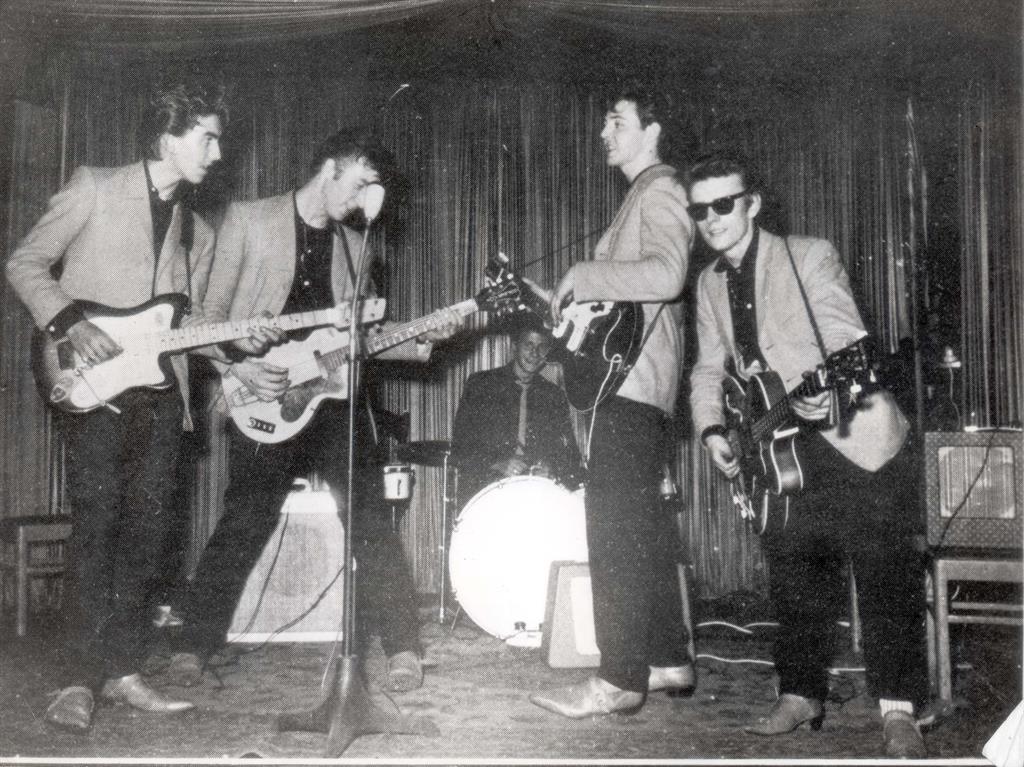 Harrison, who died in 2001, recalled going, aged 16, with Paul McCartney to buy the guitar in Liverpool in 1959. His mother had to sign the purchase agreement which was later paid off by Beatles manager Brian Epstein.

‘Huge interest’ is expected by auctioneers Bonhams at the sale in London on June 12.