AS THE nights get longer in the northern hemisphere, thousands of scientists are heading south to Antarctica. This month sees the start of the summer research season, when the continent’s year-round population of 1,000 increases fivefold. The constant daylight provides opportunities to seek out subjects, which this year include penguins, meteorites and ice cores.

Work has already begun surveying the breeding success of a colony of emperor penguins close to the French scientific station Dumont d’Urville.

The 4,000 breeding pairs there seem to be doing well, with good survival rates among chicks hatched in July, said Christophe Barbraud, of the French National Centre for Scientific Research.

‘You can have very different breeding success at different colonies,’ he said.

There are only 54 breeding colonies of this iconic Antarctic resident, many of which are under threat from climate change. To see how penguins are faring in less accessible places, researchers will use satellite imagery and aerial photography, including photos of five colonies taken on helicopter flyovers by a team at the US’s McMurdo Station.

On the other side of the continent, Katherine Joy and Geoffrey Evatt, of Manchester university, are searching for buried meteorites. Antarctica is the source of two-thirds of the space rocks collected so far.

Few iron-based meteorites have been found. These are made from the cores of destroyed small planets, so hold vital information about how planets formed in the early solar system. Dr Evatt is heading to the British Antarctic Survey field station, Sky-Blu, to test equipment — in essence, a metal detector and a chainsaw — for finding and extracting them from below the ice.

Dr Joy will scope out sites south of the Shackleton mountain range. ‘We’ll be out on skidoos most of the day,’ she said. ‘We stay in pyramid tents, which are surprisingly cosy.’ Meanwhile, another team is drilling back in time. Analysing air bubbles in ice cores has let us study Earth’s climate going back 800,000 years.

The Beyond EPICA team plans to drill a core that stretches back 1.2million years. It could offer clues as to why ice ages became more frequent and predict future climate responses to greenhouse gases. Conditions will be harsh.

‘It’s -30C on a warm day,’ said Prof Olaf Eisen, of the Alfred Wegener Institute for Polar and Marine Research.

Genes determine whether coffee is your cup of tea 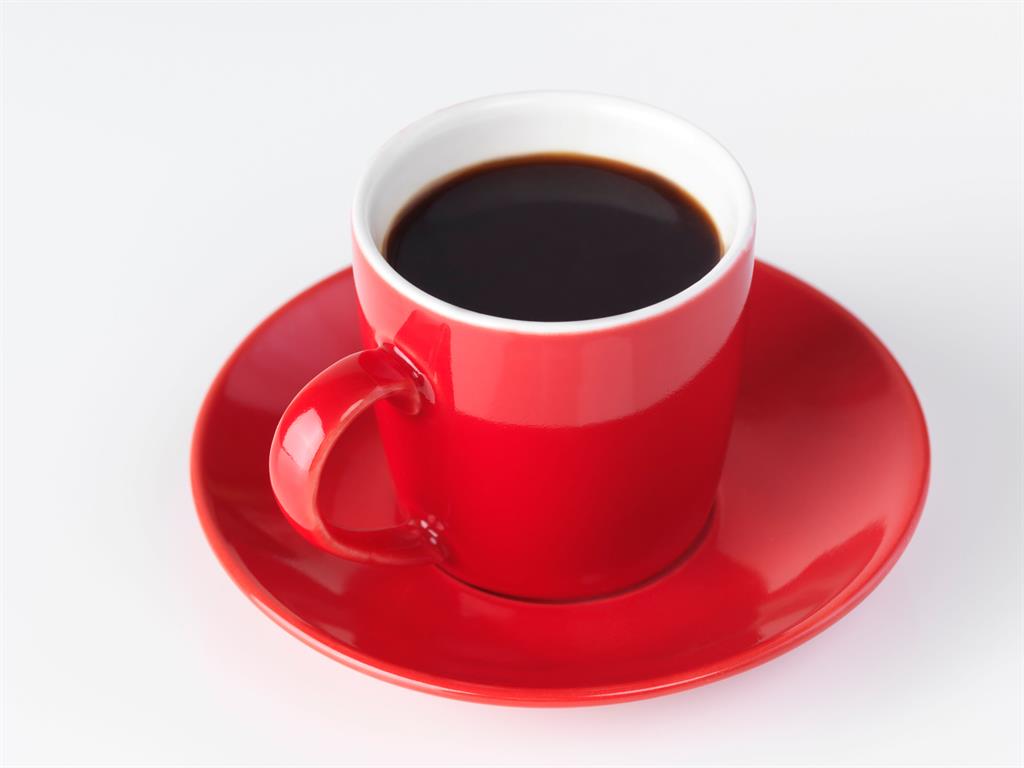 ARE you a tea or a coffee person? The answer may be written in your genes.

People whose receptor genes make them taste caffeine more vividly are 20 per cent more likely to be heavy coffee drinkers, found a survey of 430,000 people by the University of Queensland in Australia.

Those more sensitive to bitter flavours in coffee — such as quinine — were four to nine per cent more likely to drink tea. 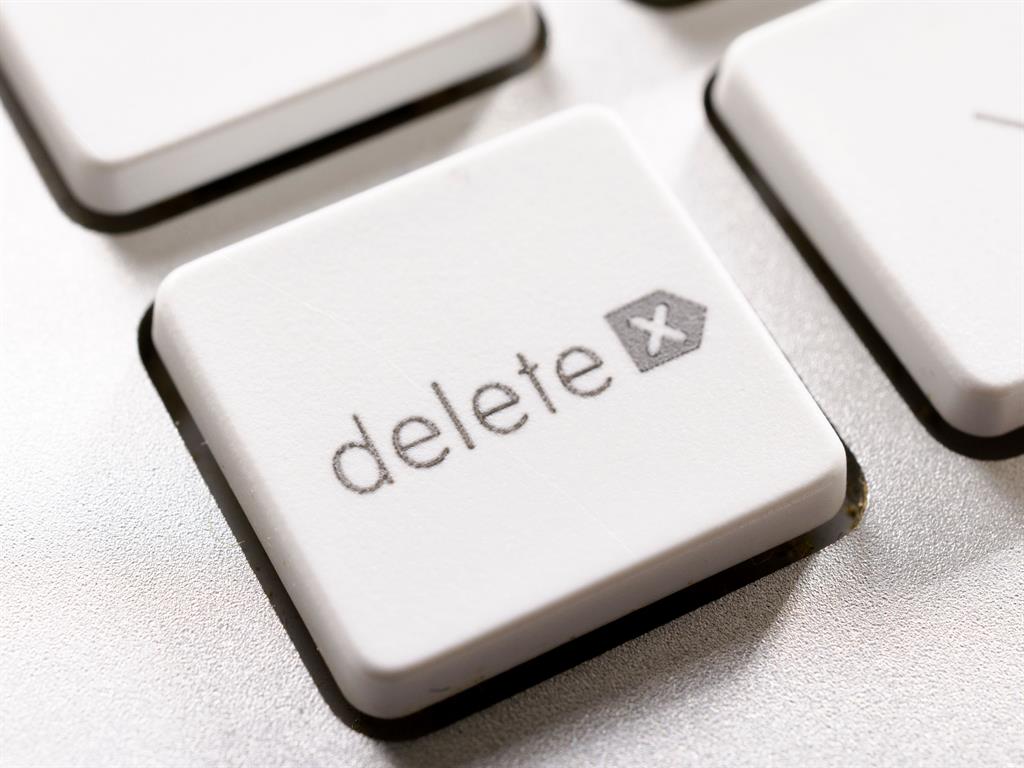 AN ONLINE tool that can track your activity even if you hide your browsing habits has been developed.

Online tracking is normally done using cookies — tiny files left on our computer by websites we visit — which can be kept at bay using things such as ad-blockers.

But a tool that does not rely on cookies but on detecting tiny variations in a computer’s hardware has been developed by researcher Iskander Sanchez-Rola at the University of Deusto in Spain. It measures subtle differences in the way the quartz crystal in a computer’s clock behaves compared with crystals in other computers. The differences affect how quickly a website is processed and acts as a digital ‘fingerprint’.

ONE of the leading risks to women and foetuses during pregnancy could be stopped by an injection that targets genes in the placenta.

Pre-eclampsia occurs in ten per cent of pregnancies when the placenta is not delivering enough nutrients and oxygen to the foetus. To compensate the placenta releases proteins, which can push the mother’s blood pressure to dangerously high levels.

In severe cases, the only option is to deliver the baby no matter how early in the pregnancy. ‘It’s very scary,’ says Dr Melissa Moore at the University of Massachusetts, who is developing the treatment and has had the condition.

Her team developed RNA silencing, which destroys molecules in cells that make FTL1 placenta protein, which is known to raise blood pressure.

Trials on baboons showed they made less FLT1. Their babies were smaller but this may be related to lower blood pressure.

RNA therapy is appealing as a treatment because it does not seem to affect the placenta or foetus.

A single injection should target a protein for weeks, which would be useful in developing countries where medical care may be difficult to access.

Take it back a step… walking in reverse improves memory 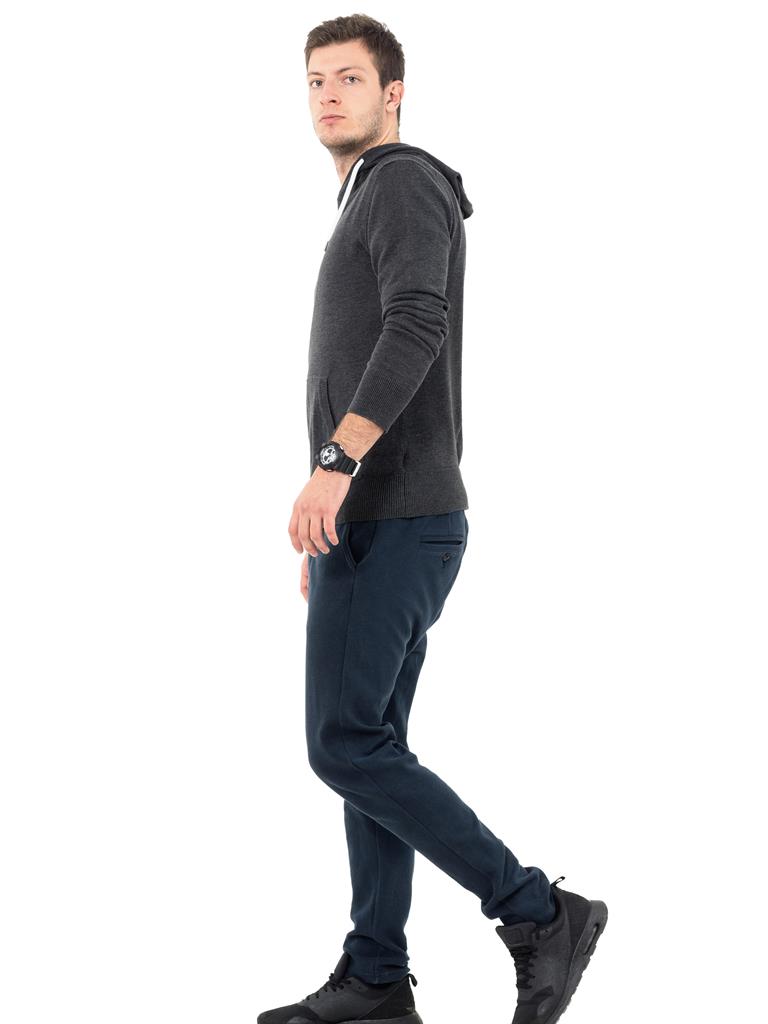 WALKING backwards could improve your ability to recall information, research has found. A group of volunteers were asked by scientists at Roehampton university to walk backwards ten yards after watching a video. When asked 20 questions about the film, the group got two more answers correct on average than forward-walkers and non-walkers. Imagining backward motion had a similar effect on memory.

ONE of the world’s biggest engineering projects has been reshaping the dry forests of north-east Brazil — and it’s all the work of termites.

About 200million regularly spaced mounds, each about 8ft high, cover an area larger than Britain. Known as murundus, they are made of waste earth dug out by termites to create a huge network of tunnels, some of which are up to 4,000 years old.

Professor Stephen Martin, from the University of Salford, describes it as the biggest engineering project by any creature besides humans — yet they have been little studied until now. That changed while he was researching honeybees in Bahia state. ‘They are everywhere in this area, but I could find nothing about them online,’ he said.

Many of the earth piles are covered by caatinga forests, made up of small, thorny trees that shed their leaves seasonally. These leaves are the only known food for the termites and the sporadic supply may explain the vast network of tunnels: they allow the termites to get to the food quickly.

‘It is as if all the supermarkets were open for one day a year,’ said Prof Martin. ‘You need a network of roads to get there as quickly as you can because you’re in open competition with other colonies.’

The regular pattern of the mounds is the result of each termite colony having to dig vast, interconnected networks of tunnels to find food, while the spacing minimises the energy costs of removing soil from the tunnels.

Prof Martin believes they have lasted so long thanks in part to the dry, stable climate, hard soil and absence of farming. 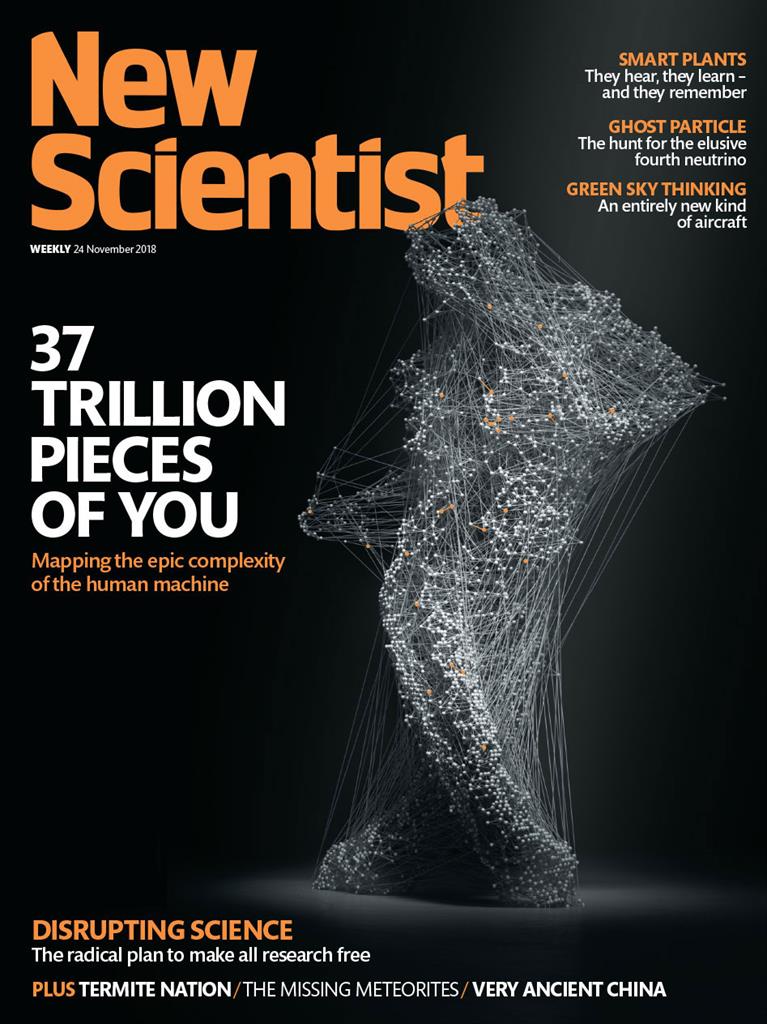 ■ 37 trillion pieces of you

■ Should disposable nappies be banned?

Based on stories in the latest issue of New Scientist. For more news and ideas Metro readers can subscribe to New Scientist and save 15 per cent with code METRO15 at newscientist.com/METRO15