A CABINET minister has been slapped down by Downing Street for suggesting people should shop only once a week.

Transport secretary Grant Shapps urged families to only stock up on supplies weekly as part of stay-at-home and social distancing guidelines.

But the prime minister’s spokesman challenged his call, prompting further criticism that government instructions to the public remain too vague.

Mr Shapps (pictured) told the BBC yesterday: ‘People know the rules, try and shop just once a week — just do the essentials, not everything else.’ 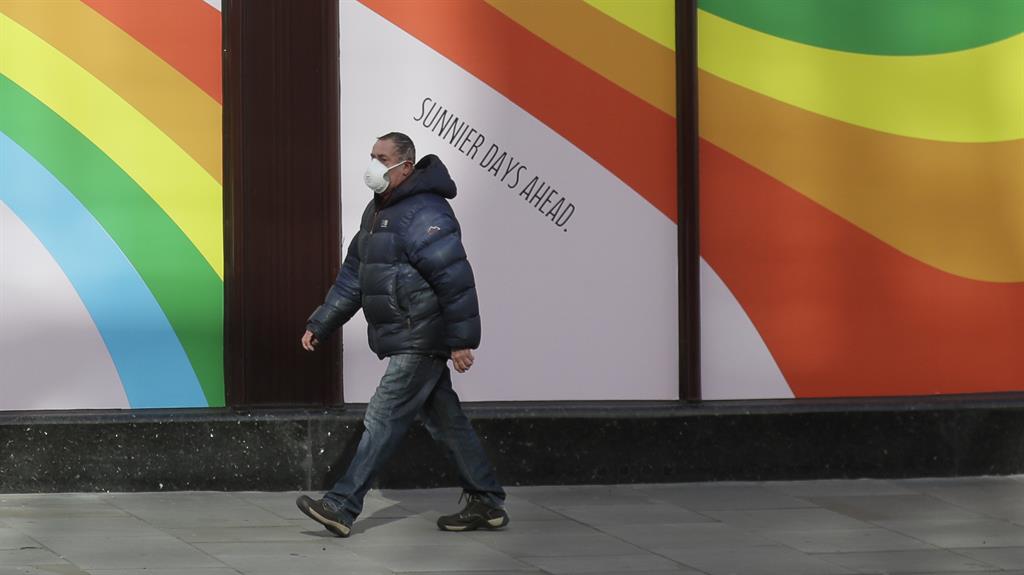 Within hours the PM’s official spokesman insisted: ‘The guidance does not specify that, no — it says it should be “as infrequent as possible”. The guidance in relation to only making journeys when necessary and shopping as infrequently as possible is very clear.’

Mr Shapps also said people should not be getting into cars to drive to the countryside to take their daily exercise.

Meanwhile, police chiefs hit back after being accused of exploiting emergency powers. Derbyshire Police last week used drones to film people exercising in the Peak District, other forces have used Twitter to share footage of public gatherings, while retailers complained of being warned by officers not to sell ‘non-essential’ Easter eggs.

West Midlands Police chief constable Dave Thompson said: ‘They just need to cut us a little bit of slack at the moment, it’s pretty tough.’ And Derbyshire chief constable Peter Goodman said his force was ‘left in a difficult situation’ over government advice which went ‘a bit further’ than the law.