In Mindhorn, you play an actor who used to be a TV detective. What gave you the idea for the film?

Simon Farnaby and I loved old shows like Bergerac, Knight Rider and The Six Million Dollar Man. Simon had the idea of a suspect calling the police saying, ‘I want to speak to Detective Mindhorn,’ thinking he was real. It came from that idea, which allows you to have a real actor who wanted a career back and who is willing to use any means necessary, including exploiting a murder case.

His wardrobe is something else…

We always knew he was going to wear powder blue trousers and slip-on shoes, a roll-neck and a leather jacket. I thought maybe I’d be too young for the role but, by the time we made it, I was old enough! Obviously, I had to do a lot of work to get myself into the condition that Richard [Richard Thorncroft, aka Mindhorn] is in, which is out of shape. I had to drink a lot of beer, eat pies and a lot of curries because I take my work very seriously, like De Niro in Raging Bull. 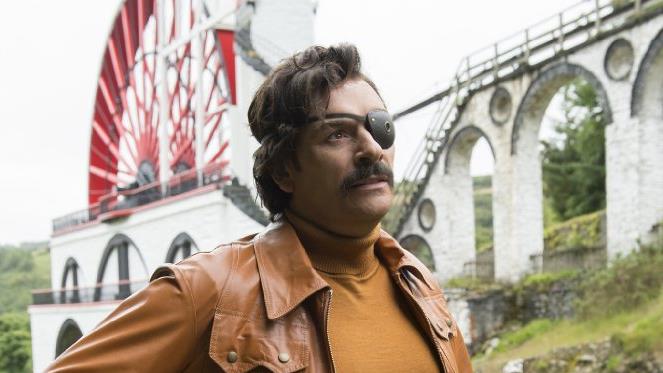 How would Richard describe himself?

Well, he’s the actor’s actor, the man’s man, the ladies’ man, the hero, the anti-hero, the hero for a millennium. He’s a man for all generations. He thinks of himself as a powerful force but he’s a bit lost without realising it.

Which shows did you watch most as a kid?

Starsky & Hutch — to stay up to watch that was such fun. Tea and biscuits with Bergerac was more cosy. The Sweeney had a sexist edge, with him bursting in on naked women. I joined Scouts and I’d done one week of it and then The Six Million Dollar Man came on at the same time so I had to cancel Scouts.

I wonder if your life would be different if you’d gone to Scouts.

I would have been more of a higher functioning human being.

Maybe not working in TV…

Probably not, but I would probably have been capable of knot-tying and surviving in the outdoors.

Which of your comedy creations are you particularly proud of?

The Mighty Boosh. Me and Noel Fielding shared a love of weird comedy and we wanted to do something that was a mixture of our influences. I play music and he paints, there are different things we brought to the table that created a world. I’m proud of that. 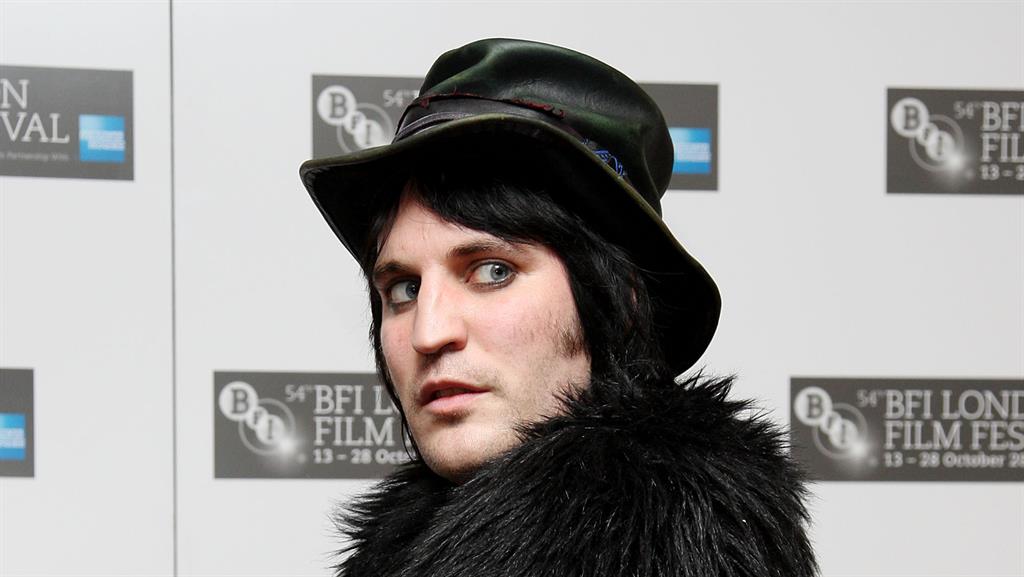 What do you think about Noel presenting Bake Off?

Amazing! I think he’s great, he’s bringing his surreal virus into the mainstream, he’s like a Trojan horse coming in. Being a personality is something I can’t do. Maybe I’m too grumpy. Noel really loves to talk to people. I don’t, really. It’s like being attached to a rocket when you’re with him. His energy is just an incredible thing to plug into.

Your partner is comedian and actress Julia Davis. How do you both make it work, career-wise?

By the skin of our teeth. We try to make it work but in the business we’re in, you do have time with the kids as well. So you muddle through the best you can.

I sometimes dream I’m in Edinburgh. I spent a lot of time there when I was young. I lived once with a group of mates out of university and we decided we were going to try to lucid dream together and meet. The trigger was, if you become lucid — which you can do by various processes — you had to go to this pub, The Red Lion, and see if you could remember anything in the morning. I never got there. I managed to become lucid at one point and tried to make my way to the pub and then got distracted.

I write down coincidences a lot. They’re weird. I’ve got some on my phone, let me look. So: ‘I’m listening to a podcast about Shoot The Piano Player, which is a film, so I turn it off to pick up my kid. Twenty minutes later I return home. Arthur picks up a toy gun, points it at the piano and says: “Shoot the piano.”’ What is that about?

Wow! What else do you have coming up?

Another series of Flowers with Will Sharpe and writing film and hopefully TV stuff. Noel and I talk about doing other things and I’m developing things with Simon — maybe with the character of Richard.

Mindhorn is in cinemas now