What’s your Thinking Aloud show about?

Have you had a midlife crisis?

I’m 54 so thought I was in a good position to look at it. We wanted to find out if it even actually exists because it’s not an actual condition. It was invented by a French psychologist and now it’s become a given that people have a midlife crisis — it just depends how extreme. I concluded I haven’t had one because I’ve been in crisis since I was seven so it seemed a bit much to be having an even bigger one in my fifties. We found that men who have been quite controlled all their lives might take more risks or spend time wondering if they are attractive to women any more or wondering what they’ve achieved in their lives.

Did you meet many people who’d had midlife crises?

We went to a swingers’ club because we thought that might be part of the midlife crisis — that you want to have sex with people before it’s too late. So it’s like the last-chance saloon. It wasn’t exactly glamorous but it wasn’t seedy either. It was like a suburban nightclub but with bonking. There was a dancefloor and a bar but also a dungeon and a ‘grope room’. 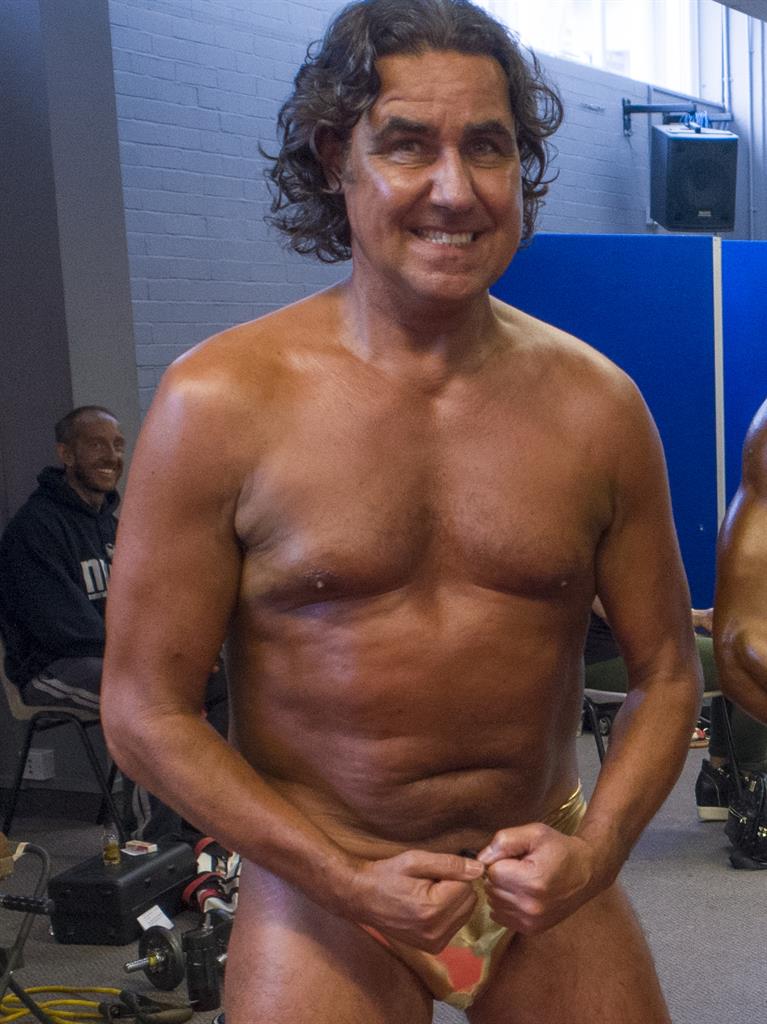 What did you do during your break from touring?

I just enjoyed spending time with my wife, son and dog. Doing the things dads do but without having to go back to work on Monday. I’d been doing stand-up for 17 years without a break.

You’re doing several nights at the O2. What are the challenges of doing big venues like that?

And I’m doing Wembley, let’s not forget about Wembley, it’s very nice. The main challenge is the show has to be really f***ing good because you’re working at such a high level, there’s no room for error. I’ve been working on the show for 18 months and I’m happy with it now. It’s a continuation of what I’ve talked about in the other shows — it’s about being a slightly lost middle-aged man from a working-class background who now lives a fairly upmarket life. I will not drink instant coffee ever again. There’s stuff about success and what comes with it.

Do you enjoy getting recognised?

I have no problems saying hello to people or taking photographs. I got recognised in America quite a bit — I don’t know what that was about. I checked into a really nice hotel in Los Angeles and the concierge was very nice and put a bottle of wine in my room with a note saying: ‘Are you out or are you out out?’ He said he really liked British stand-up.

Do people say ‘out out’ every day and is it annoying?

Of course they’ll say it — but everyone wants a saying, don’t they? My dad has one — ‘shut the door, you c***’ — but his isn’t as catchy. It’s nice that people come up and say it. I never get tired of it. Everyone should have a quotable quote people can latch on to. 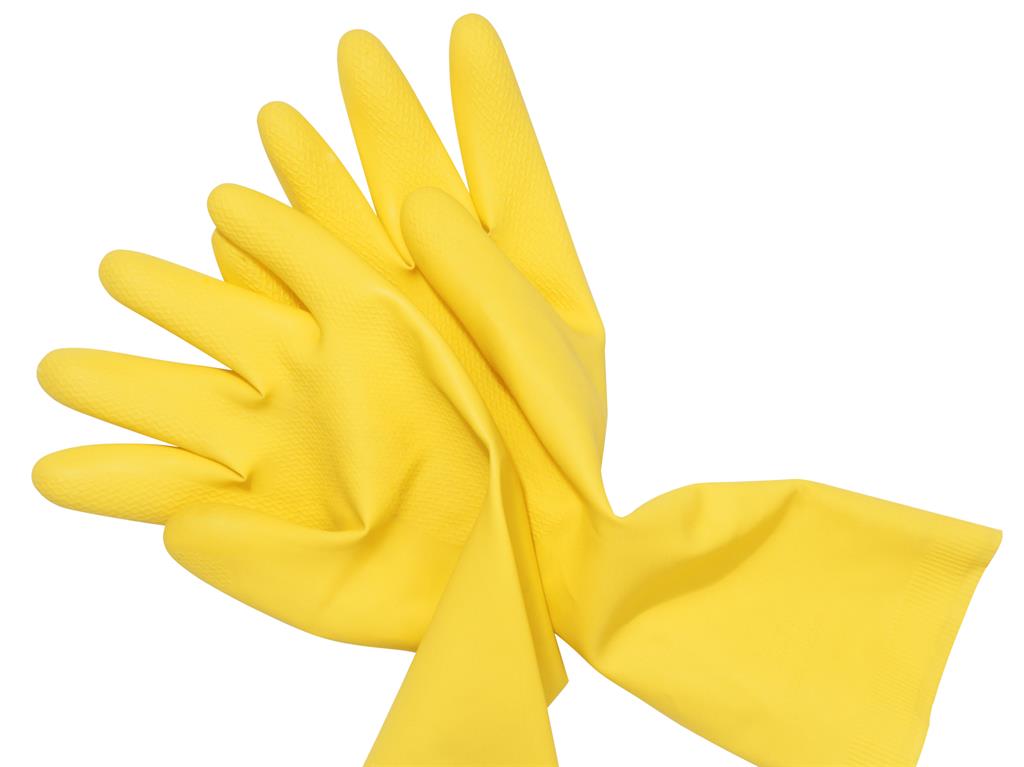 What advice would you give to aspiring stand-ups?

The key to it is realising that for many years you won’t be sure of what you’re doing but that it’s all right as long as you keep going on stage and work it out. Very few people hit the stage fully formed knowing what their voice is, how they’re going to use it and what they’re going to say. Most comedians work that out through hard work. You have to find your path and stick to it and then you might find success.

What’s the worst job you’ve ever had?

Working for a kitchen cleaning company. We had to de-grease kitchens that hadn’t been cleaned for years. We had to take the kitchen apart overnight, clean it all, then put it back together for the morning. I did it when I was at university when I was skint for the summer.

What are your goals?

I want to do a sitcom. I’d like it to be very close to my life. I’ve had so many ideas sent to me over the last ten years, from being a hairdresser to a sound recording man. One I was offered was being a prisoner of war in World War II who didn’t want to escape because I wasn’t in love with my wife. It won’t be that sort of show.

Micky Flanagan: Thinking Aloud is on Sky 1 on Monday nights