MICHAEL SCHUMACHER’S former Mercedes boss has called on the Formula One driver’s family to provide more information about his condition.

It comes after French media reported the seven-time world champion is undergoing stem-cell therapy at a hospital in Paris.

According to Le Parisien, Schumacher is at the Georges-Pompidou hospital in Paris where he is undergoing treatment based on stem-cell transfusion by French surgeon Philippe Menasche. Stem cell treatment involves replacing damaged cells with healthy ones removed from blood or bone marrow.

Since his accident, Schumacher has been recovering at the family home in Lausanne, Switzerland following sustaining serious head injuries in December 2013. There have been few updates about his well-being.

To coincide with his 50th birthday last January, the family issued a rare statement, saying they ‘are doing everything humanely possible’ to help the seven-time world champion, and ‘that he is in the very best of hands’.

The wall of secrecy, enforced at the request of Schumacher’s wife Corinna, was established to protect one of the biggest names in modern sporting times.

But, writing in his forthcoming book, Nick Fry, who worked alongside Schumacher for three years at Mercedes, believes the sporadic offerings about a driver who won a record 91 grands prix, and commanded a following of millions around the world, are not enough. 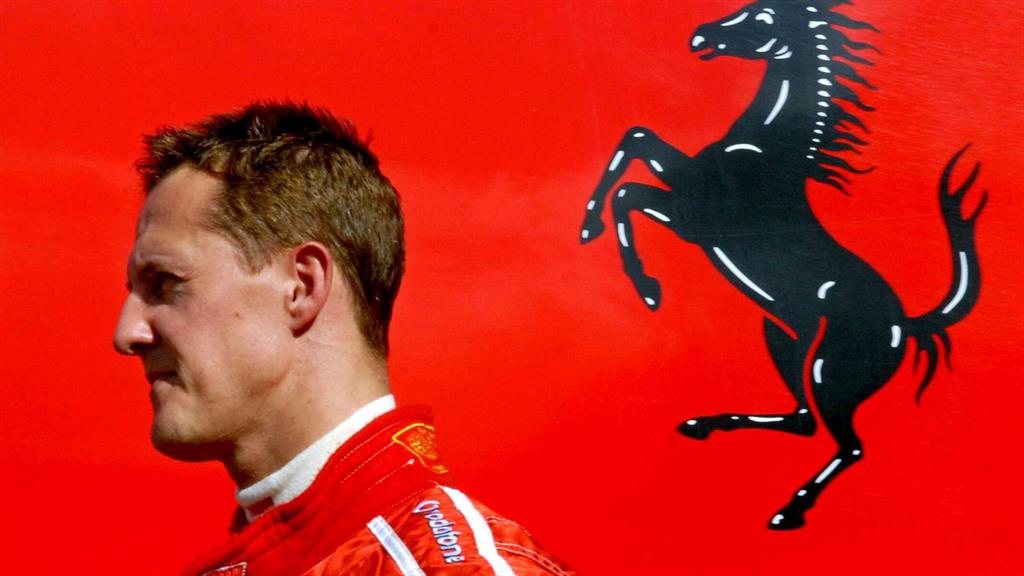 ‘Corinna and the family have kept a very tight control on information about his treatment which, I think, is a pity,’ Fry wrote in his book, Survive. Drive. Win.

‘There are millions of people out there who have a genuine affection for Michael, and that’s not just his fans in Germany or fans of Mercedes Benz.

‘Because of what he achieved, people would like to know about his condition; they are inquisitive and they genuinely feel for him.

‘I do think that reporting on how he is, regardless of whether it is good or bad news — and possibly it is bad news — is important because people can empathise with him.’

Fry was chief executive for Mercedes during Schumacher’s largely unsuccessful second spell in Formula One. He was replaced at Mercedes by Toto Wolff in 2013.

‘It would be helpful for his family to share how they have dealt with this challenge because there are lots of people in a similar situation who would probably find it beneficial to have that first-hand experiences,’ Fry added.