NEWCASTLE. It took me years to realise that the Australian city I spent much of my childhood and all of my adolescence in was founded long after its namesake in England. It’s a layered place. Drive 15 minutes from its heart and you could be in a valley formed by densely forested hills plunging towards a lagoon, and reading a plaque about a coal mine that operated there.

A single line might mention the people that existed there for thousands of years, the Worimi and the Awabakal tribes, with a vague phrase on how the land was acquired from them.

Evidence of mining is everywhere. Rusted fragments of equipment linger in bushland and along the coast. High on a sea cliff you’ll see a black hole or there’ll be the ghost of a track leading into a wall.

Newcastle was originally designed to break convicts. In the early 1800s they extracted coal, with minimal equipment, barefoot, whipped into obedience, led by men who didn’t have a clue what they were doing.

Their lot was perhaps better than that of the convicts on the other side of the harbour, who carried baskets of lime on their naked, bleeding backs to boats. Some would drown themselves out of despair while guards looked on.

At the foot of one inner-city cliff there’s an ocean pool, carved out by convicts for the governor. As a teenager I’d swim there and on quiet nights you’d hear the endless trickle of water through the rocks bordering the sea like you were listening to conversations not meant for you.

After the convicts came settlers and professional miners. Tunnels perforated the ground under the city. When the mines closed, the suburbs covered the damage, while the steelworks and other industry sprang up along the edges. 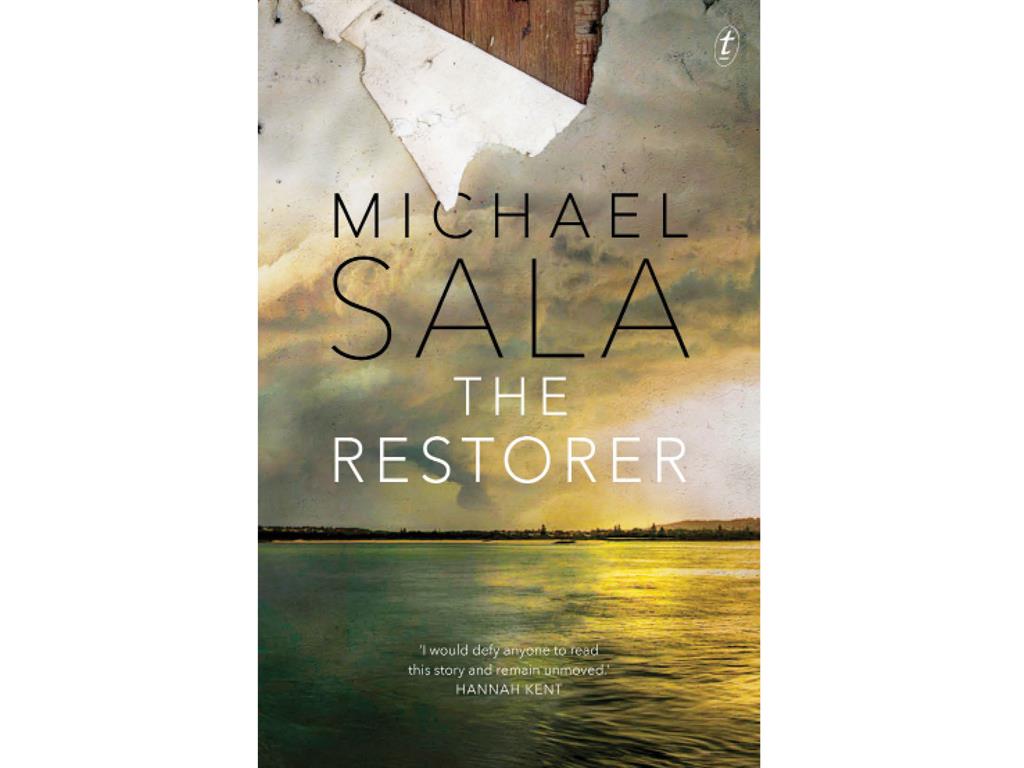 The seas around Newcastle can be flat and beautifully clear but they can also get huge. From my window, I’d see the hulk of the Sygna, lying off a beach since a storm in 1974 — just one of many ships to have met their demise here. In 1989 an earthquake struck. Thirteen people died. Parts of Newcastle took years to rebuild. That year a 14-year-old girl I knew was murdered at a beach party.

The Newcastle of my adolescence was wild and beautiful and ugly and could be dangerous, as if the brutal echoes of its founding lingered under its surface. That’s why my novel, The Restorer, is about a fractured family trying to build a new life in that place and time.

These days, I work at the university, teaching students who live in a different Newcastle to the one I remember. The air is clearer. The place is more cosmopolitan. Artists are drawn to it and there is a writers’ festival every year. The beaches are clean and uncrowded. Buildings are springing up over the ancient, hollow ground — a stone’s throw from hidden shipwrecks.