BORIS JOHNSON is a ‘born winner’ like Manchester City boss Pep Guardiola, the man he beat to the Conservative leadership claimed yesterday.

Despite a string of six straight Commons defeats being compounded by the Supreme Court ruling on prorogation, Michael Gove told LBC host Nick Ferrari the prime minister had proved his prowess by twice winning the London mayoral race.

Much to the broadcaster’s amusement, Mr Gove added: ‘I think it is only fair to say that Boris is the Pep Guardiola of British politics.’ 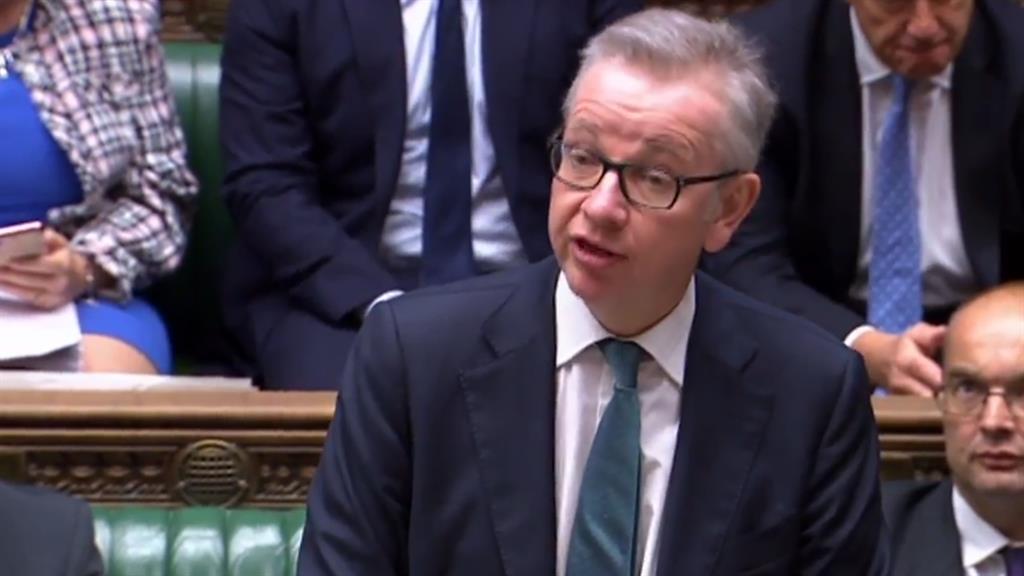 Mr Gove also sought to play down the impact of the Supreme Court ruling on the government.

‘As ever, the prime minister is optimistic and committed to doing the best for the country,’ he told Ferrari.

Asked about the court ‘humiliation’ he added: ‘Words like humiliation are good journalistic hyperbole.’

And in response to the question ‘Who’s going to have the longer losing streak: Boris Johnson or Tottenham Hotspur?’, Mr Gove said: ‘My heart goes out to Tottenham fans after last night’s defeat (to Colchester). No, look, the prime minister is a born winner. He was mayor of London twice, he beat Ken Livingstone twice.’

His comparison of Mr Johnson to the supremely successful Spanish coach attracted much scorn on social media, with Match of the Day host Gary Lineker quipping: ‘If Pep Guardiola had a run of results like Boris Johnson, he’d be sacked.’

And Twitter user Sam Freedman added: ‘The only way in which Boris Johnson and Pep Guardiola are similar is that they’ve both had an impact on the value of Sterling.’