BUSINESS champions have lined up behind the launch of a £3million scheme to allow struggling firms free advertising in Metro and its sister newspapers.

One thousand small businesses will be offered £3,000 of advertising space in Britain’s best read newspapers as part of our bid to get the country back on its feet.

On the day he announced a four-month extension to the furlough scheme, chancellor Rishi Sunak thanked DMGT, which owns Metro, the i, Daily Mail and Mail on Sunday, for ‘doing its bit to help small businesses get through these challenging and unsettling times’.

He added: ‘Our high street firms are the backbone of our economy and will be vital in helping us recover from the outbreak.’

Entrepreneurs and owners who know the cost of the lockdown first-hand praised the scheme, which will be taking applications through the Federation of Small Businesses (FSB). 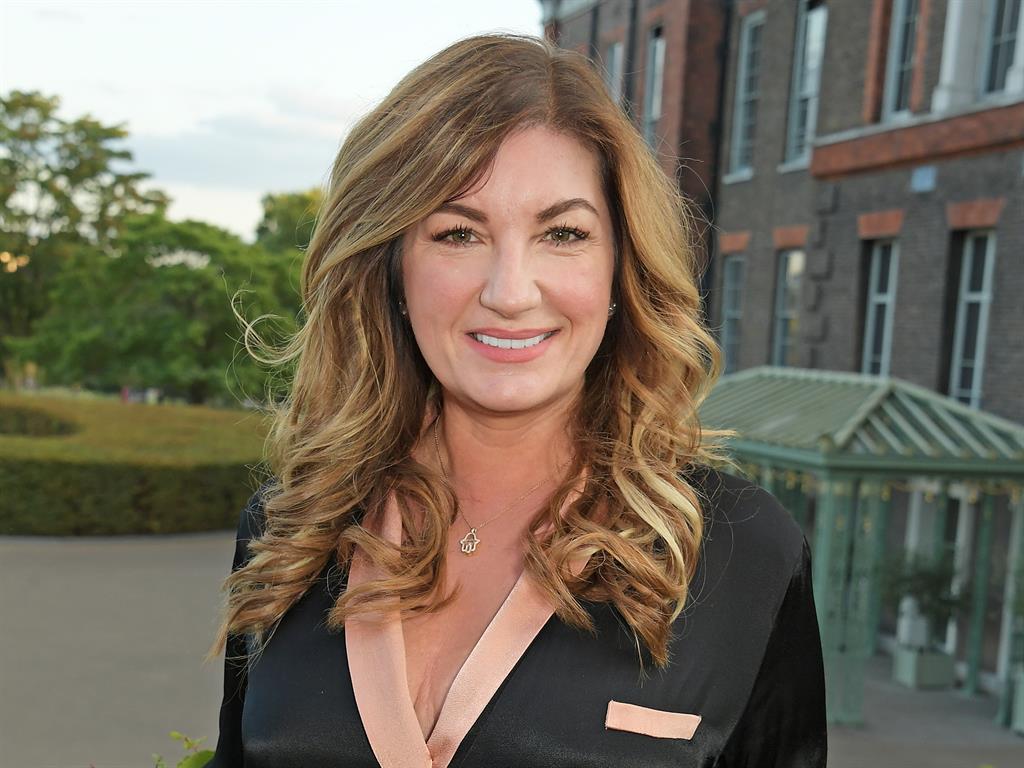 ‘They will no doubt jump at the opportunity,’ he said. ‘This is a great initiative, hats off to DMGT and the FSB for collaborating on this and throwing them a lifeline.’ 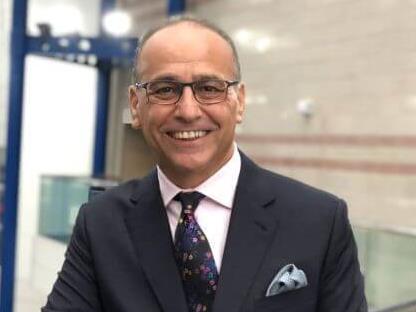 Michelin-starred chef Marcus Wareing has warned that the hospitality industry is in danger of collapse without more government support.

Welcoming Metro’s offer as a ‘brilliant initiative’, he said: ‘I fully support it at this tricky time. 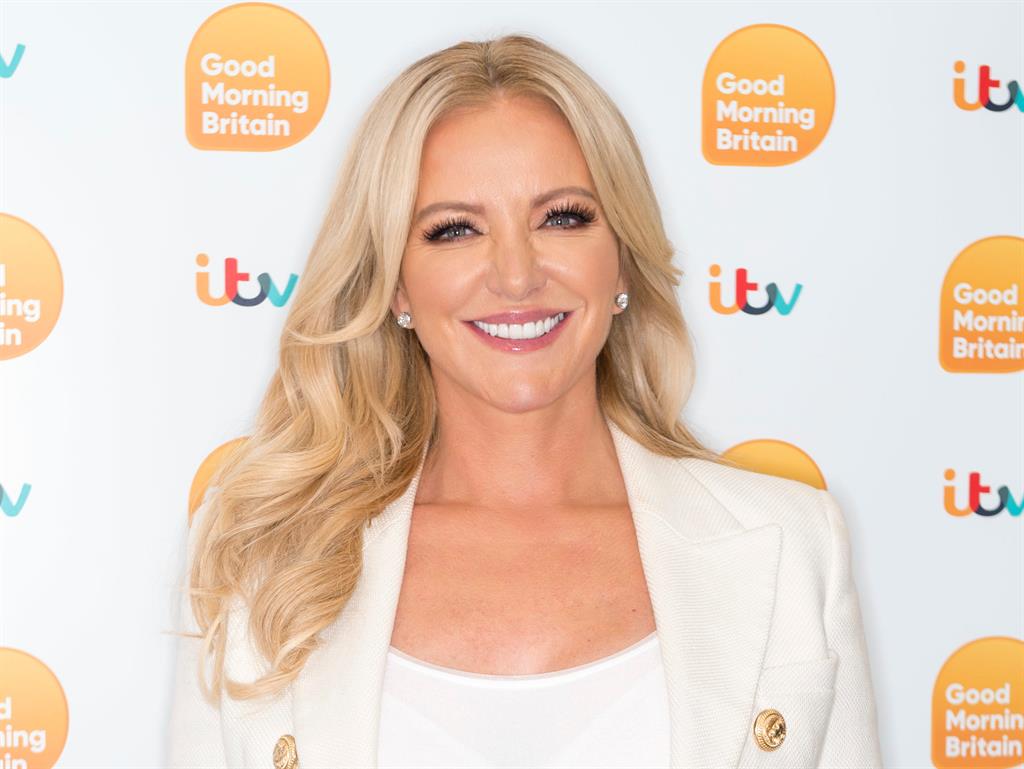 ‘Small business owners across the country need help. It is fantastic to see initiatives such as this being created and we absolutely need more where possible to support our industries.’

‘I think this is a fantastic initiative and many small businesses will be able to benefit from this.’

She said: ‘It is a fantastic way for the British public to be reminded to support small business and is a wonderful platform for these firms to raise their profile and show off what they can do in some of Britain’s biggest newspapers.’

Her fellow peer — and founder of the Ultimo lingerie company — Baroness Michelle Mone said: ‘I absolutely welcome this initiative by Metro and DMGT and urge any company that would be able to use national press advertising effectively to apply.’

Businesswoman and commentator Michelle Dewberry said the impact of the pandemic has been ‘devastating’ for many firms.

‘Initiatives like this are fantastic and hopefully Metro readers will get behind the companies and their services,’ she said. ‘Small businesses are the lifeblood of our economy and it is vital that as many as possible are able to survive.’

Aliza Reger, of Janet Reger, said anyone offering help at this time is ‘doing a wonderful thing’.

She added: ‘It is particularly commendable to see this type of assistance from a widely-read newspaper.

‘This positive move not only helps an individual business considerably in getting back on its feet, it restores faith and spreads the love. The businesses benefiting from this advertising will be able to stay in business, employ more people and pay their bills.’

The scheme is open to businesses that have been established for more than six months, employ fewer than 150 people and have a turnover of less than £6million a year.