IT’S nigh on impossible to overstate Stanley Kubrick’s influence on worldwide cinema. The filmmaker’s body of work spanned almost 50 years and his style is endlessly revered. Today sees the opening of an exhibition devoted to Kubrick that explores his enduring love of London and the UK and how it inspired him. Marking 20 years since his death, the show comes here after an international tour, and with 700 items on display, including material never seen before, it will relive scenes from some of his most famous films. With items lent from the Kubrick family, it’s a chance to delve into the world of a groundbreaking visionary. We caught up with co-curator of the show Deyan Sudjic to talk through the show’s riches.

So, what can we expect?

You’ll see how one of the greatest cinema talents lived and worked. The cameras, the scripts, the research material and the music are all here with the costumes and props, plus projections of his films.

His relationship with London is explored…

Kubrick moved to Britain from New York to film Lolita with James Mason when he was 31. All his later films were made here. He built Vietnam in London’s docks for Full Metal Jacket. Art director Anton Furst created the Battle of Hue in the Beckton Gas Works, importing palm trees from Spain and tanks from Belgium. For Eyes Wide Shut, he planned to turn Commercial Road into Greenwich Village as the backdrop for Tom Cruise and Nicole Kidman. We found the map of Manhattan on which his team had drawn the East End streets, which he was planning to transform with lovingly detailed evocations of Manhattan street signs. 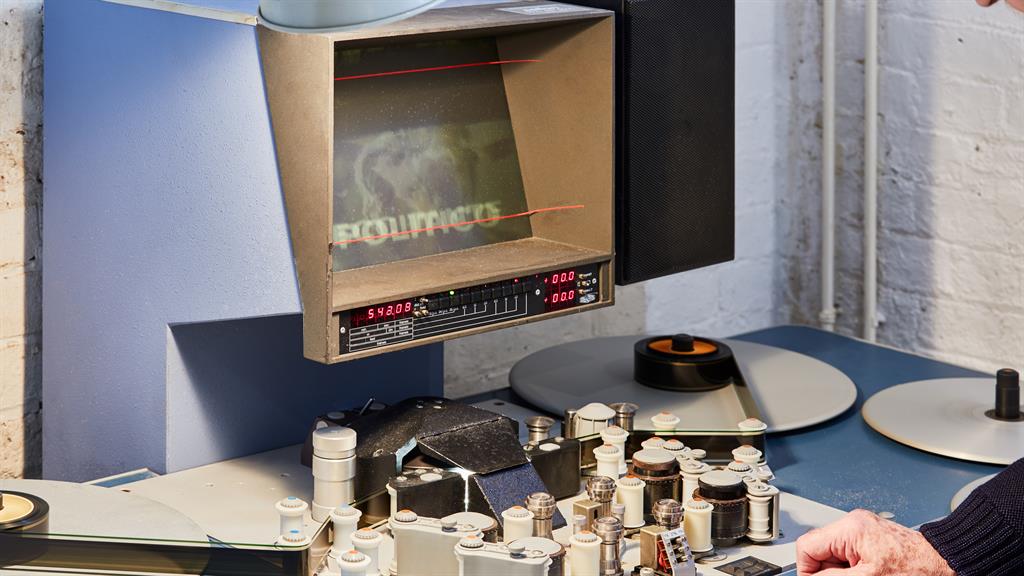 This show must be poignant for the Kubrick family…

Jan Harlan, Kubrick’s brother-in-law, played a vital part. His widow, Christiane, and her daughter, Katharina, have allowed us to borrow so much from their family home.

Costumes will feature from A Clockwork Orange & Barry Lyndon. Any highlights?

Milena Canonero worked on the costumes for A Clockwork Orange, Barry Lyndon and The Shining. We have protagonist (played by Malcolm McDowell) Alex’s extraordinary bowler hat and codpiece outfit, as well as the outfits that defined 18th-century England for Marisa Berenson and Ryan O’Neal. 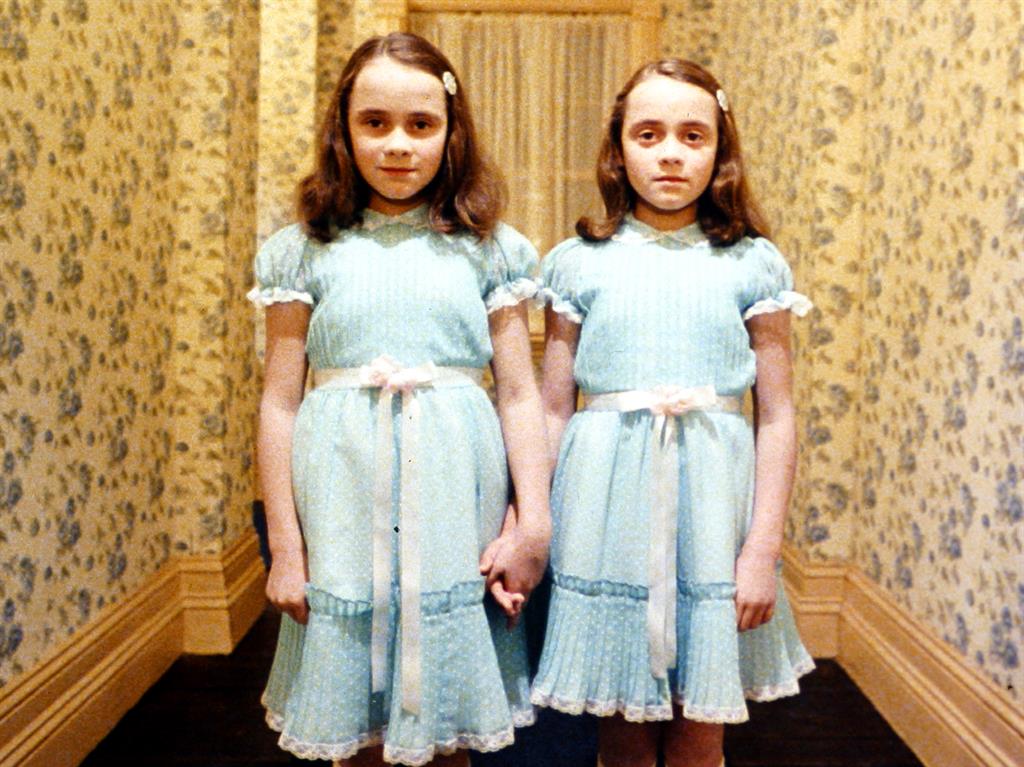 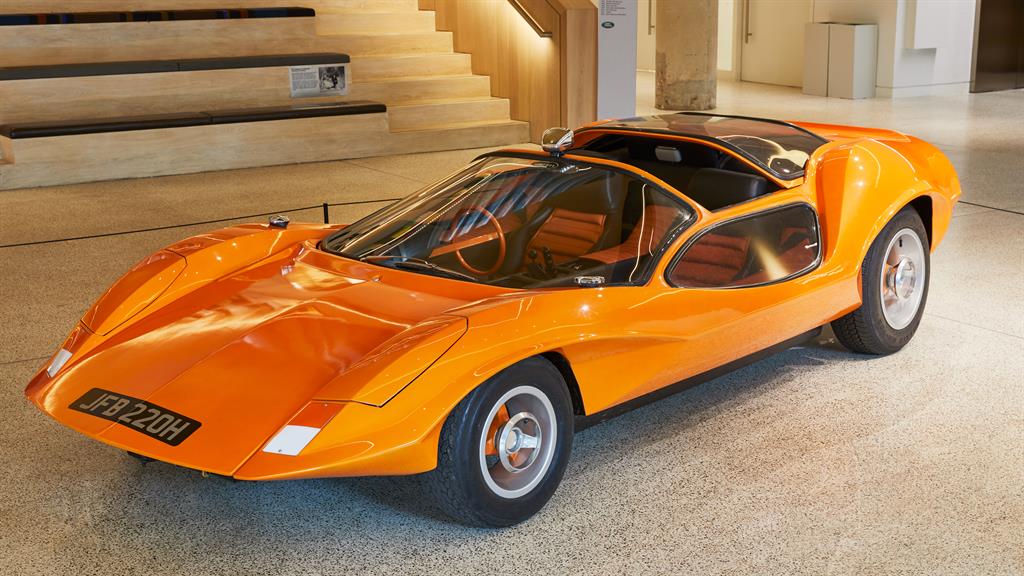 We hear he was a car buff…

Yes. He spent a long time looking for the car for Alex and his Droogs to drive in A Clockwork Orange. We tracked it down, carefully restored by its current owner, and reunited it with Malcolm McDowell in the museum. The Probe 16 (Durango 95) is one of only three ever built.

Barry Lyndon is famous for its photography with interiors lit only by candlelight. We commissioned Moritz Waldemeyer to create an installation using 100 digital candles to bring out the best in the display of period costumes. Kubrick turned Barry Lyndon into a celebration of 18th-century English painting and architecture: each scene is a framed tribute to painters from George Stubbs to Hogarth. Kubrick’s art director talked about creating a house for Lady Lyndon as a jigsaw puzzle from a dozen different houses. We have pieced them together to show how they all fit.

What will thrill diehard fans?

The huge Steenbeck deck (inset), on which he edited all his films himself, with a razor blade to cut the celluloid, his papers, even his luggage. The extraordinary card index he built up over two years researching for his never filmed epic on Napoleon. He kept track of every day of Napoleon’s life, a kind of analogue Wikipedia.

■ Stanley Kubrick: The Exhibition is at the Design Museum, London, until September 15, designmuseum.org