SHARE prices at Imperial Brands and British American Tobacco have been left spluttering after reports of a move to ban menthol cigarettes in the US.

It was BAT’s lowest share price for nearly five years.

Analysts at Barclays estimated US sales of menthol cigarettes account for around 25 per cent of BAT’s annual underlying earnings and around 11 per cent of Imperial’s earnings.

BAT owns Newport cigarettes, one of the most popular menthol brands in the US, after its £38billion acquisition of RJ Reynolds last year.

The Wall Street Journal said the US Food and Drug Administration favoured the ban because it believed menthols are harder to give up. It’s claimed the menthol flavour soothes the effects of smoke on the throat while delivering the addictive nicotine hit, making them more of a health risk.

The ban could take up to two years to come into force, with a year for rules to be finalised and another 12 months for the ban to start.

The FDA is also clamping down on flavoured e-cigarettes because of fears they seduce young people into smoking.

New restrictions will effectively remove them from petrol stations and convenience stores, and introduce strict age controls for online sales.

But vapes flavoured with menthol or mint are not expected to be at risk of a ban as they are a popular alternative for cigarette smokers wanting to quit.

BAT has brands including Lucky Strike and Camel, while Imperial’s stable includes Davidoff, West and JPS.

US vice president Mike Pence is due to hold trade talks with Japan’s prime minister today.

They come as the tit-for-tat trade war between the US and China continues.

Other items on the agenda for Mr Pence’s meetings with Shinzo Abe include North Korea and China’s growing regional influence.

In a recent opinion piece in The Washington Post, the vice president stressed US commitment to the security and prosperity of the Indo-Pacific region. He also said talks would soon begin on a trade agreement with Japan.

Mr Pence, who arrived in Tokyo on Air Force Two with his wife Karen, is also attending two summits on behalf of president Donald Trump.

He will fly to Singapore for a meeting of the Association of Southeast Asian Nations and also attend an Asia-Pacific Economic Cooperation summit, which is taking place in Papua New Guinea. 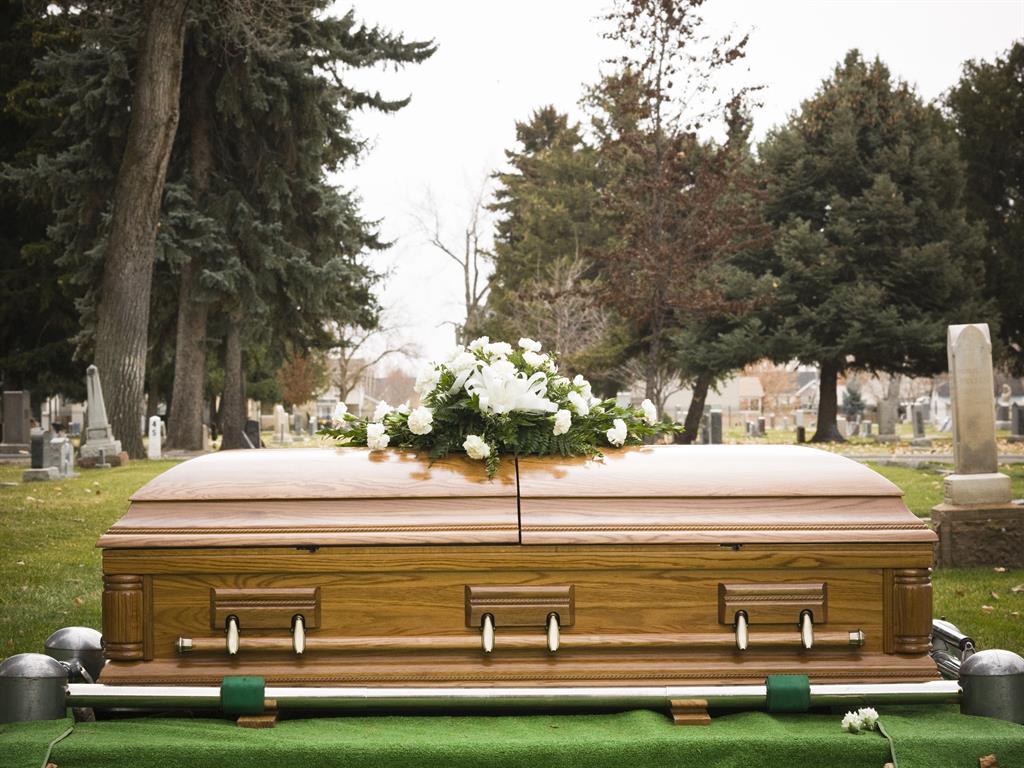 FUNERAL provider Dignity saw profits drop in the third quarter amid a price war with its rival Co-op. The company said underlying profits were down 14 per cent to £68.6million for the first 39 weeks of 2018 and revenue was almost flat at £244.2million. Profits for the funeral division alone fell 27 per cent to £11.1million in the three weeks to September 29, after Co-op said it would beat rivals’ quotes on a like-for-like basis. Dignity boss Mike McCollum said the group was pleased with its results and ‘expectations for the full year remain unchanged’.

■ ENERGY suppliers owe customers £1.1billion — £84.80 on average — from direct debit over-payments. Firms give refunds if usage is less than expected but may only do it once a year, said switching service weflip.

■ MICRO hotel rooms — some ‘jail-cell’ sized — are more expensive per square foot than a suite at The Ritz, according to Which? Travel, which said brands offer ‘affordable’ prices but are rarely good value.

■ TRANSPORT for London and Bosch are teaming up for 18 months to explore how data and technology could be used to solve key transport issues such as reducing congestion and making vehicles greener.

■ HOMEBASE has been voted worst online retailer in a Which? poll. Shoppers said homebase.co.uk was hard to navigate, with a poor range of products. Dorothy Perkins and Sports Direct were joint second-worst.

■ FISHING REPUBLIC has warned it may have to cease trading, with the loss of more than 100 jobs, unless it attracts emergency funds. The angling retailer, which has 14 stores, is suffering after major investors withdrew backing.