GREENLAND’S vast mile-thick ice sheet is melting at a scale that is ‘off the charts’ and carries major consequences for changes in climate, a new study warns.

Water from the melt is adding to rising sea levels ‘more than any time during the last three-and-a-half centuries, if not thousands of years’, scientists claim.

Their findings, published in the journal Nature, provide fresh evidence of the impact of climate change on Arctic melting and rises in global sea levels.

Melting across the 1,500-mile body of ice — the world’s second largest after Antarctica’s ice sheet — began increasing in the mid-19th century and ramped up dramatically in the early part of this century.

Study lead author Luke Trusel, of Rowan University in New Jersey, US, said: ‘Melting of the ice sheet has gone into overdrive. Rather than increasing steadily as the climate warms, Greenland will melt increasingly more for every degree of warming.

‘The melting and sea-level rise we’ve observed will be dwarfed by what may be expected in the future.’

Co-author Sarah Das, of Woods Hole Oceanographic Institution, in Massachusetts, said: ‘From a historical perspective, today’s melt rates are off the charts, and this study provides the evidence.

To determine the acceleration of the melt, researchers used a drill the size of a traffic-light pole to extract samples from the ice sheet more than 6,000ft above sea level. This gave a record of past melt intensity going back to the 17th century. 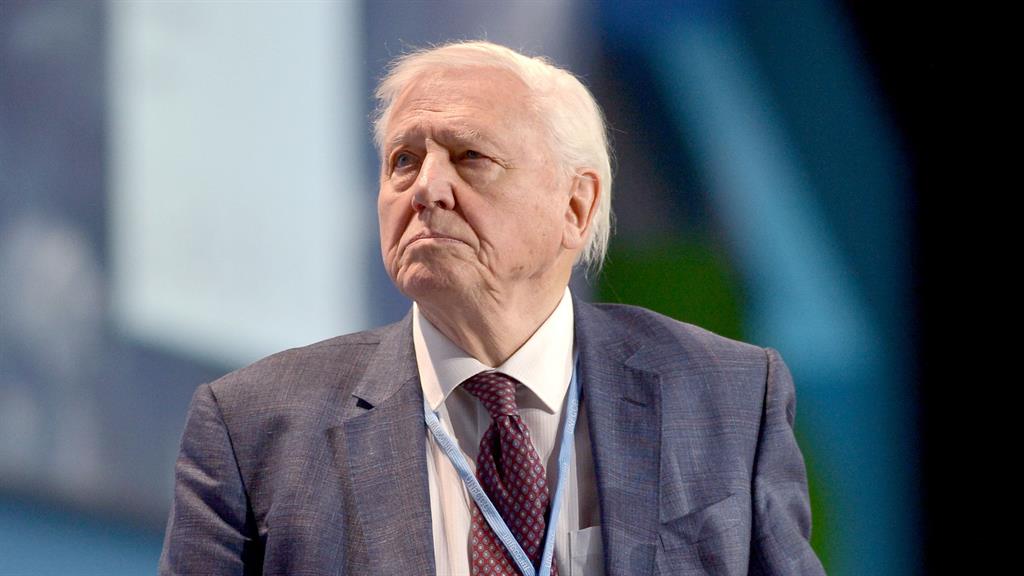 The report comes after naturalist Sir David Attenborough warned the collapse of civilisations and extinction of much of the natural world ‘is on the horizon’ without urgent action to tackle climate change.

Speaking at UN climate talks in Poland on Monday, the 92-year-old broadcaster (above) blamed humanity for the ‘global disaster’ and ‘our greatest threat in thousands of years’.