THE Duchess of Sussex has returned to Canada as the Queen and senior royals took decisive action and ordered their teams to find a ‘workable solution’ to Harry and Meghan’s future roles.

The couple had only recently returned to the UK after an extended festive break in the Commonwealth country but the duchess is now back with baby son Archie who remained behind, reportedly looked after by a nanny and friends of Meghan.

A spokeswoman for the duchess said: ‘I can confirm she is in Canada.’

A Buckingham Palace source said the Queen, Prince of Wales and Duke of Cambridge had asked aides to work ‘at pace’ with governments and the Sussex household to find a solution to the couple’s plans to step back from their frontline roles as members of the monarchy and become financially independent royals.

It is understood Meghan was always due to go back to Canada after a brief return to the UK. A source said: ‘She came back to attend some meetings and then went back.’

The royal family are in the midst of a crisis that overshadows the recent difficulties they faced with the Duke of York’s disastrous television interview about his friendship with convicted sex offender Jeffrey Epstein.

But it appears the head of state has moved quickly to resolve what some commentators have dubbed the monarchy’s new Wallis Simpson moment — a reference to Edward VIII’s abdication in 1936 to be with American divorcee Wallis Simpson.

A conference call between the Queen in Sandringham, Charles in Birkhall, Aberdeenshire, William at Kensington Palace and Harry at Frogmore Cottage in the grounds of Windsor Castle was staged, according to reports.

It is likely they discussed Harry and Meghan’s bombshell statement released on Wednesday that stated the couple will be ‘stepping back’ as senior royals and will divide their time between the UK and North America.

The announcement was said to have left the Queen and senior royals ‘hurt’ and it appears the head of state tried to forestall the statement after her grandson asked to meet her, the Evening Standard newspaper reported, only to be ‘ignored’ by the couple.

The royal households of the Queen, Charles, William and Harry are now working to come up with a feasible plan for the Sussexes’ future roles with an outcome expected in the coming days.

It is understood that the offices of the royal family are also talking to multiple governments, which suggests US and Canadian officials may be involved alongside their UK counterparts.

The future role for the duke and duchess has been described as royal ‘disruptors’, according to the Evening Standard, with the newspaper reporting sources as saying they see themselves along the lines of tech innovators who have shaken up their industry. 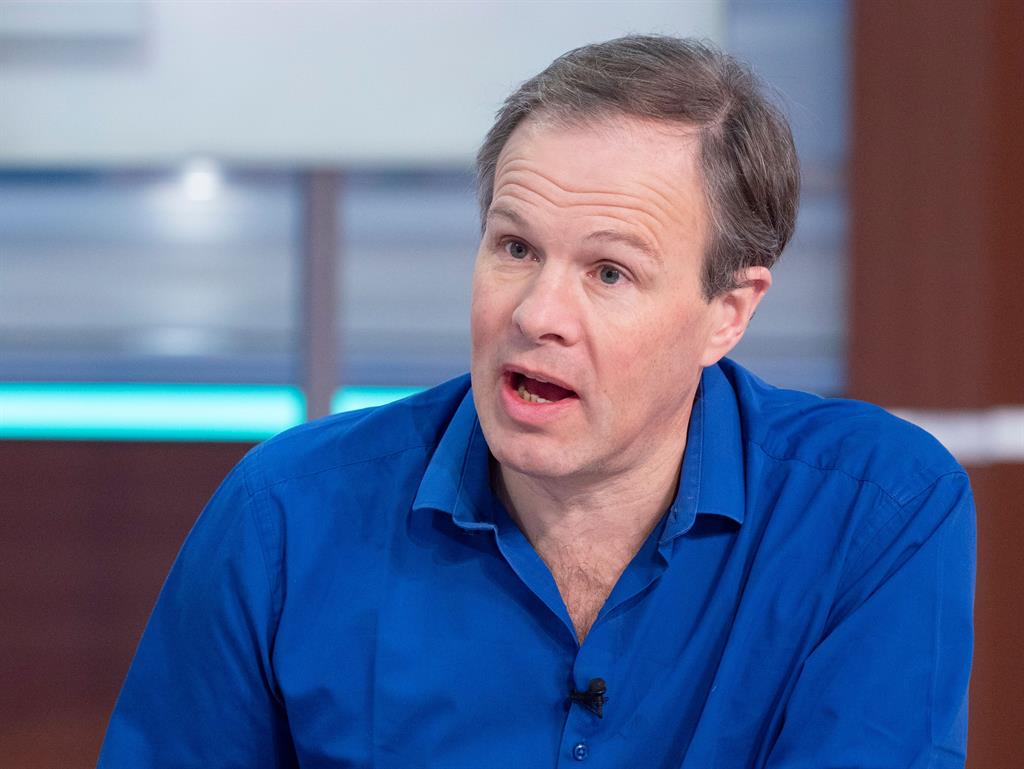 Broadcaster Tom Bradby, a friend of Harry and Meghan, claimed the couple were made aware, while in Canada for six weeks over Christmas, that the monarchy’s focus in the future would be on those at the top of the line of succession.

The ITV News At Ten anchor, appearing on a news programme on his channel, said: ‘It had been made clear to them in their absence there was going to be a slimmed-down monarchy and they weren’t really a part of it.’

The duchess’s return to Canada signals that the Commonwealth country — which she knows well — is likely to be the Sussexes’ base when they are not living in the UK.

She has left Harry behind to negotiate their future roles with his family and royal aides and it is understood everything is up for discussion in the talks.

Buckingham Palace has already warned the couple that their decision to ‘step back’ from the royal family will be ‘complicated’, but the Queen has ordered a solution to be found in days, not weeks.

A palace spokeswoman said earlier this week: ‘We understand their desire to take a different approach, but these are complicated issues that will take time to work through.’

The couple’s wish to become financially independent but with a commitment to still support the Queen through official royal duties has been criticised by some.

This halfway house, as both members of the monarchy and private individuals making a living, has been described as a ‘toxic mix’ by David McClure, an investigator into royal finances.

Harry and Meghan receive the majority of the funding for their public duties, and some of their private costs, from the duke’s father, Charles, who pays the expenses out of the multi-million-pound income from his private Duchy of Cornwall estate.

Other important issues to resolve include who will pay for the substantial security cost of protecting the couple and their baby son if they spend large parts of the year in Canada and possibly America.