THE Duchess of Sussex spoke publicly about being a ‘woman of colour’ for the first time since becoming a royal as she gave a rousing speech in South Africa.

On the first day of a tour with Prince Harry and their four-month-old son Archie, Meghan highlighted her mixed-race heritage to an audience of young women who have benefited from courses teaching self-defence and female empowerment. 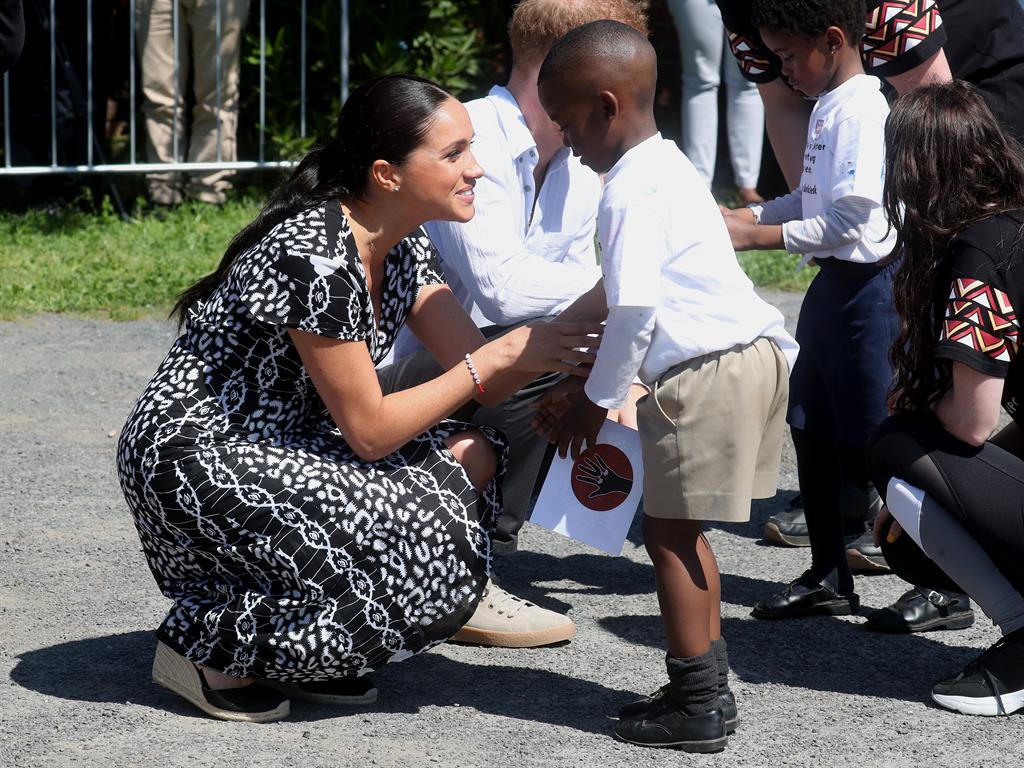 Speaking in Nyanga township in Cape Town, the duchess said: ‘And just on one personal note, may I just say that while I’m here with my husband as a member of the Royal Family, I want you to know from me I am here with you as a mother, as a wife, as a woman, as a woman of colour and as your sister.’

Harry said it was ‘incredibly important’ they started their 10-day visit in a township after the settlements have seen increasing violence against women. The issue has led to protests and calls for emergency measures by president Cyril Ramaphosa.

Meghan said: ‘The work that’s being done here is to keep women and children safer, which is needed now more than ever.’ Harry added: ‘No man is born to cause harm to women. This is learned behaviour, and a cycle that needs to be broken.’ 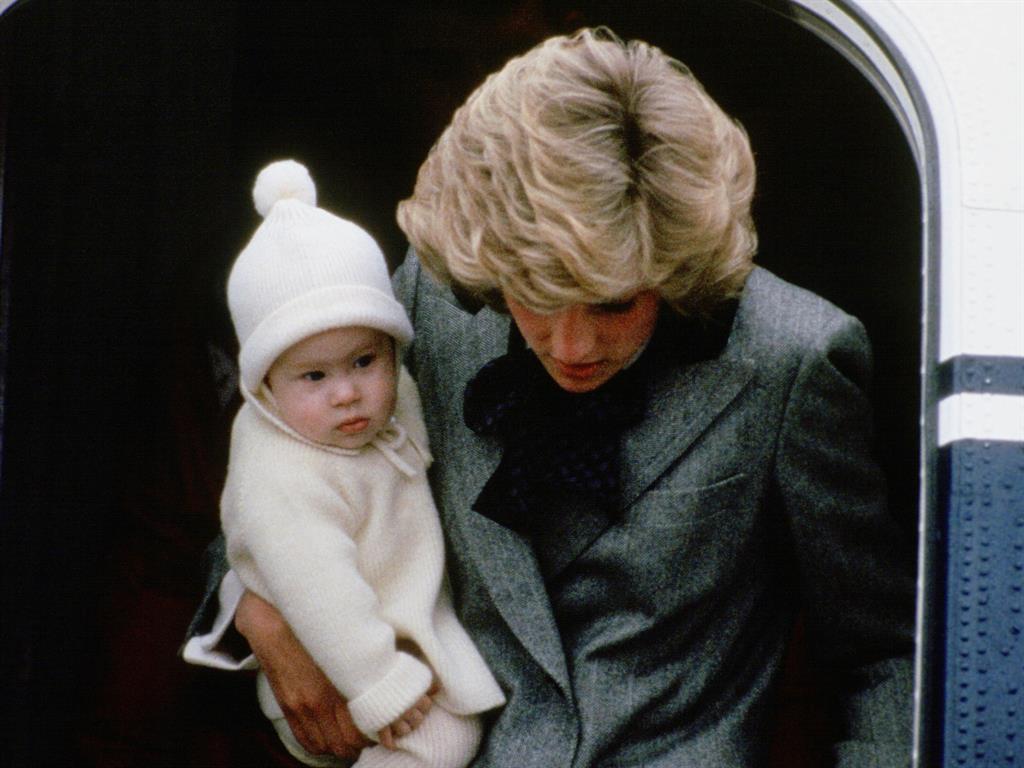 In lighter moments, Meghan chatted with children and danced with some performers after Lilitha Mazana, 23, took her hand. Ms Mazana said later: ‘Meghan was a good dancer. She’s very nice. Her dancing is fantastic.’ The duchess wore a £69 wrap dress by ethical brand Mayamiko, which makes clothes in Malawi that are inspired by African artisan traditions. She changed into a blue Veronica Beard dress for their second visit, to a museum.

Earlier, as they arrived in South Africa, the couple paid a tribute to Princess Diana, with Archie wearing what was thought to be the same cream bobble hat Harry wore in 1985.