LEICESTER has been put back into strict lockdown after a ‘worrying’ rise in cases of coronavirus.

From today all non-essential stores will have to close, while everyone living in the city and surrounding towns has been ordered to stay at home. All schools will be shut from Thursday, except for vulnerable pupils and children of key workers.

Health secretary Matt Hancock made the announcement last night at 9pm, just days before pubs, restaurants and hairdressers are due to reopen across England on Saturday as part of the government’s ongoing efforts to ease the lockdown following a fall in the daily death rate.

However, Mr Hancock (pictured below) said that, while cases were falling in most parts of the country, they were ‘continuing to rise’ in Leicester, with children ‘particularly impacted’. 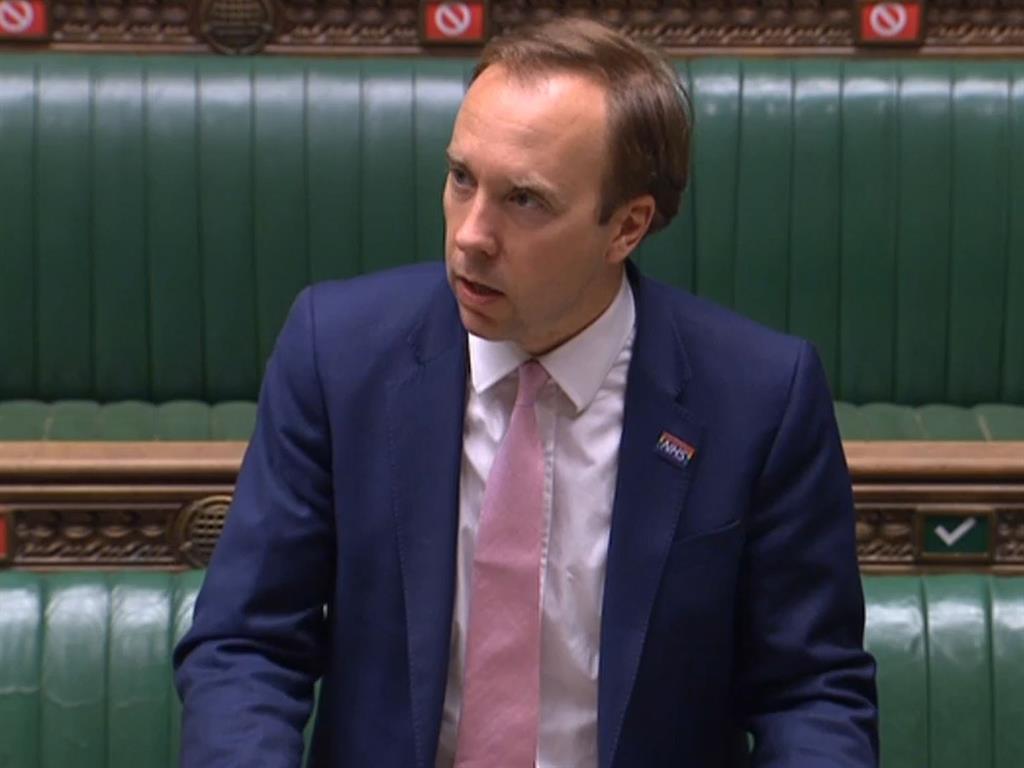 He revealed that the city and surrounding areas were responsible for ten per cent of all the country’s positive cases in the last week. The rate of infection there is three times higher than England’s next-worst hit region.

Mr Hancock told the Commons: ‘I know that this is a worrying time for people living in Leicester and I want you to know you have our full support.

‘We do not take these decisions lightly but with the interests of the people of Leicester in our hearts.’

A new walk-in centre will be opened and everyone with symptoms in the city is being urged to have a test.

Local authorities will also receive more funding to help them cope with the crisis. Pubs, restaurants and hairdressers that were hoping to open on Saturday will now remain shut. Shadow health secretary Jonathan Ashworth said he supported the move but criticised the government over leaks hinting that such a move was on the cards.

He called for financial support for affected employers and their staff, telling MPs: ‘This decision will impact on many businesses who are currently preparing to open up on Saturday. Many feel they are now in limbo.’

Mr Hancock added that new legal powers would be rushed through to implement the plans, which would be reviewed every two weeks.

Almost 3,000 people have tested positive for Covid-19 in Leicester since the pandemic began, with nearly 30 per cent of those cases reported in the two weeks up to June 23, according to the city council’s figures.

Sir Peter had heavily criticised the government over its handling of the situation, saying he needed to ‘be convinced’ a lockdown extension was necessary.

He said a Public Health England report sent to him just after 1am yesterday had been ‘cobbled together’.

‘If the virus is out of control or is spreading with the restrictions, I can’t see how extending them for a further two weeks would make any difference,’ he said.