DISGRACED PR guru Max Clifford says he is ‘financially ruined’ — and wants taxpayer cash to pay for an appeal against his sex convictions.

The once wealthy publicist claims his only remaining asset is his six-bedroom Surrey mansion, worth £3.5million.

And a court heard he is now so poor he can’t afford to photocopy court transcripts for prosecutors.

Clifford’s legal team said he should be granted permission to appeal against his convictions for molesting four girls after private investigators found ‘fresh evidence’ about his case.

‘I have advised him that he should get legal aid, get a properly qualified, experienced solicitor with a legal aid contract behind him,’ Sarah Forshaw QC, defending, told the High Court. ‘He is absolutely financially ruined.’ 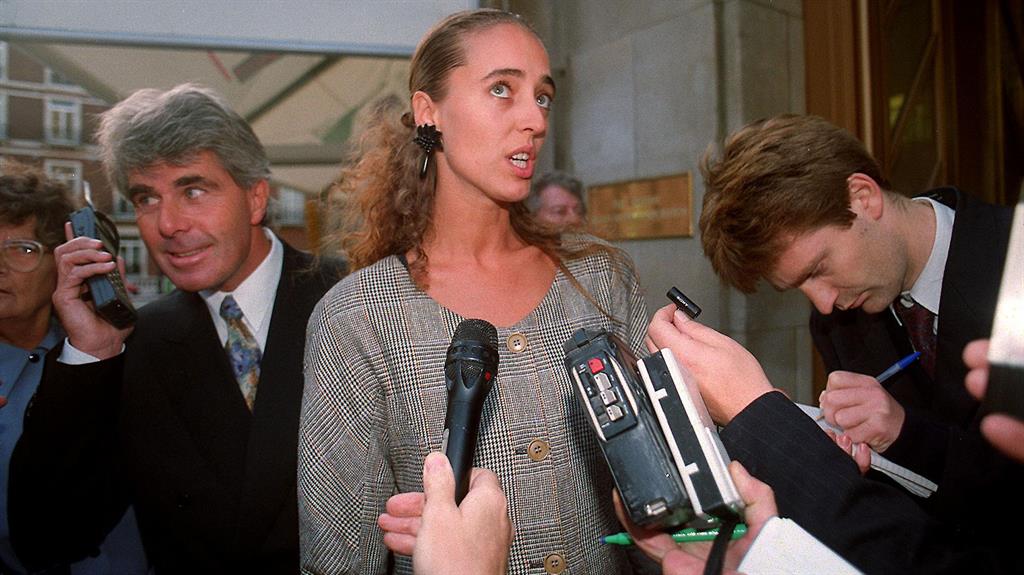 Lady Justice Hallett, who will decide whether to grant the 73-year-old permission to appeal, asked: ‘Is it said that this man, who earned a lot of money over the years, that the only asset he had was his house?’

She refused to extend him legal aid, explaining that she did not find his schedule of assets ‘satisfactory’. The judge added she would be prepared to reconsider ‘if more information came directly from Mr Clifford’.

Ms Forshaw told the court ‘there are likely to be developments’ regarding his finances but added: ‘Having taken instructions, I am told that [the mansion] is indeed the only asset.’

When prosecutors requested copies from a bundle of court transcripts handed to the court, the barrister told them: ‘Mr Clifford paid for them, but he won’t be able to pay for the photocopying.’

The appeal may hear evidence from new defence witnesses, including a man said to have taken a photograph of Clifford’s office in February 1978.

His legal team will also argue that some of the judge’s directions to the jury during his 2014 trial were wrong. A two-day hearing will be listed to take place after June 1.