MANCHESTER UNITED went top of the Premier League last night as they continued their fantastic away form with a deserved 1-0 victory at Burnley.

It had looked as if United might be frustrated by hard-working Burnley and the officials as Harry Maguire saw a first-half header ruled out by VAR for what appeared to be the softest of fouls on Erik Pieters. 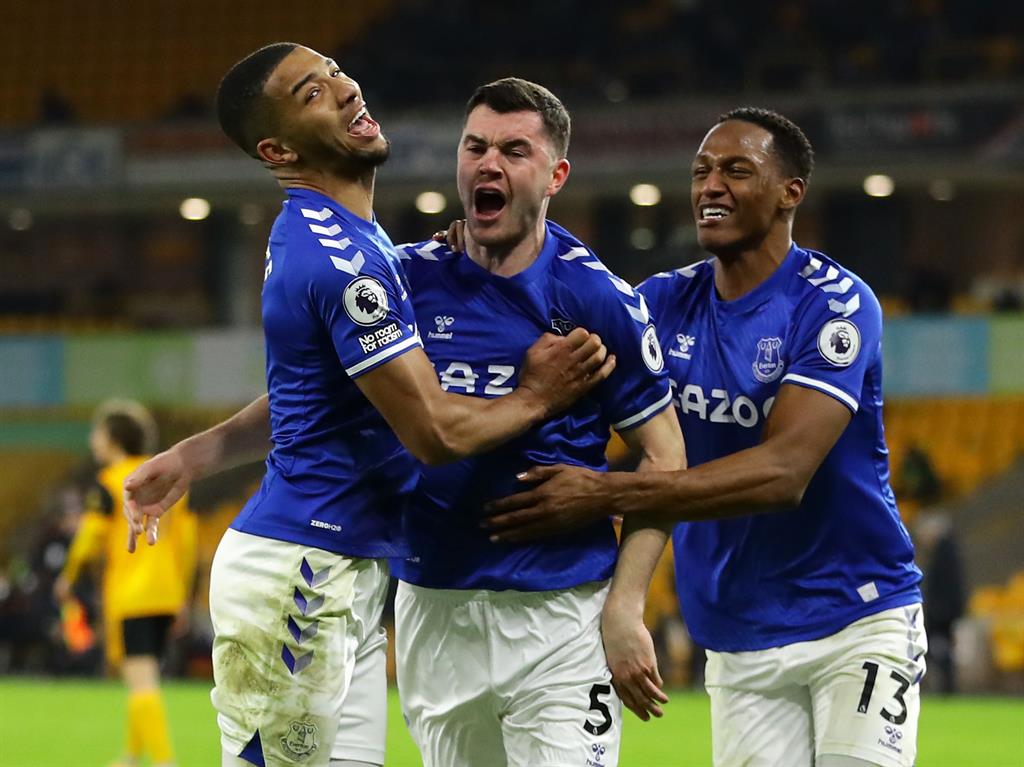 Luke Shaw, meanwhile, escaped with a booking after a nasty challenge on Johann Berg Gudmundsson during an opening period punctuated by two long VAR reviews.

It proved enough to hand the visitors a hard-earned win and underline their title credentials.

Meanwhile, Everton moved up to fourth place with a 2-1 success at Wolves.