OLE GUNNAR SOLSKJAER says Manchester United are ‘looking at one or two’ players after it was confirmed Paul Pogba will be absent for a month.

Pogba has been advised to have surgery on his ankle and it means United could be more active than expected in the window, especially with Scott McTominay also sidelined.

‘Of course it is playing on our decision making when we have two players out — Paul for a month and Scott for two,’ Solskjaer said.

‘That will give us less options, but it has to be right and that is the big point. If it’s available and if it’s possible we will do something, definitely. We are looking at one or two.’

United have been linked with Benfica midfielder Gedson Fernandes, 20, who is reportedly available to join on loan.

Zlatan’s back for more with Milan 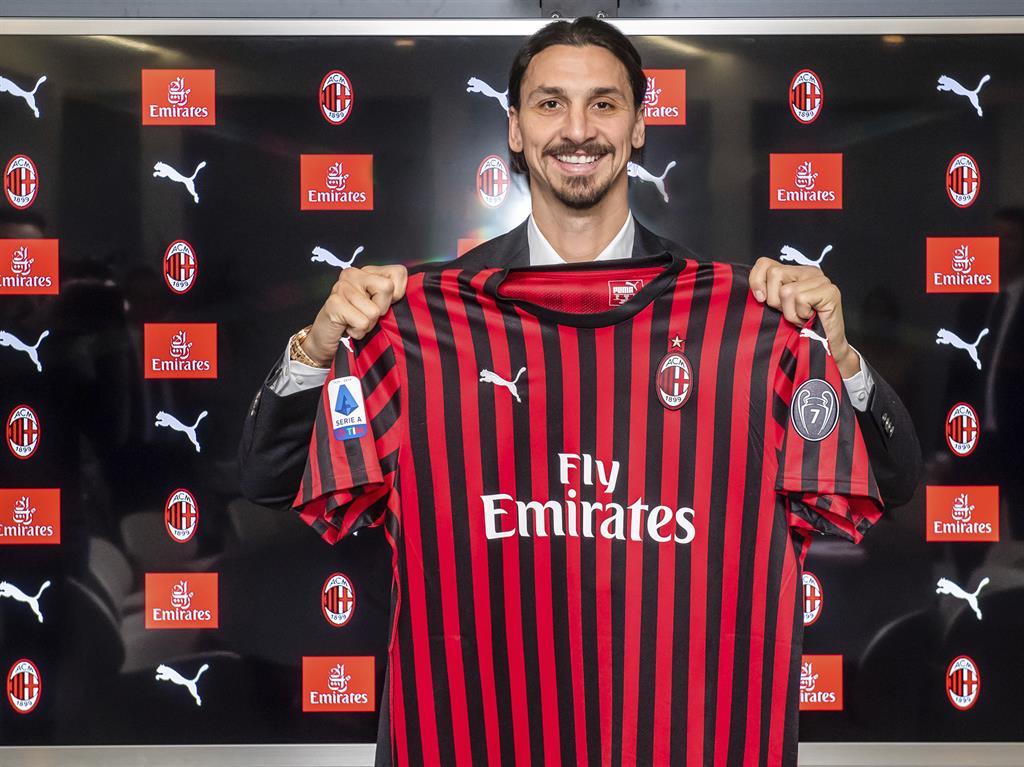 ZLATAN IBRAHIMOVIC has returned to AC Milan after signing a six-month deal as a free agent.

The former LA Galaxy striker completed the deal last night after having a medical.

Ibrahimovic has an option to sign on with the Serie A club for a further year.

The 38-year-old Swede said: ‘I remember arriving in this same spot many years ago. I’m back and I am happy.’

■ MIDDLESBROUGH have signed Patrick Roberts on loan from Manchester City after the winger cut short his spell at Norwich.

■ INTER Milan are rumoured to be chasing Tottenham’s Christian Eriksen.