FORMER Manchester United goalkeeper Harry Gregg, a hero of the 1958 Munich air disaster, has died at the age of 87.

Gregg was a survivor of the crash in which 23 people were killed, including eight of the club’s players.

Amid the horror and wreckage, the Northern Ireland international twice returned to the plane to pull team-mates and strangers to safety.

He rescued Bobby Charlton and Dennis Viollet as well as a 20-month-old baby and her pregnant mother.

‘Harry passed away peacefully in hospital,’ his charity foundation said in a statement posted on Facebook. His family thanked the ‘wonderful dedication’ of staff at Causeway Hospital in Coleraine, Co. Londonderry. 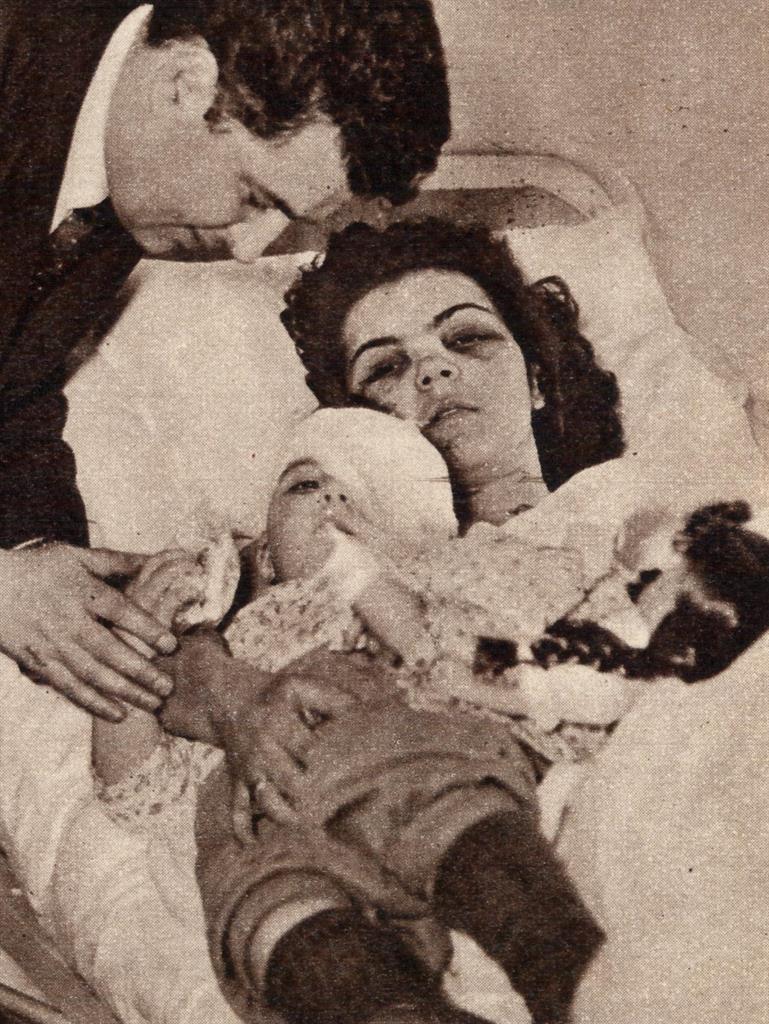 Just 13 days after the February 6 disaster, Gregg kept a clean sheet in a 3-0 FA Cup win for United over Sheffield Wednesday. He was a key member of Sir Matt Busby’s team of talented young players, nicknamed the Busby Babes, making 247 appearances for the club and earning 25 caps for his country.

Sir Bobby Charlton said Gregg was ‘a fantastic goalkeeper but more importantly an incredible human being’.

He added: ‘For all the matter-of-fact things Harry said about that night in Munich for me he will always be remembered as a heroic figure and one of the greatest names in Manchester United’s history.’

Ex-United manager Sir Alex Ferguson said: ‘Harry was a man of great character and a true legend at our club. My thoughts and prayers are with Carolyn and his family. God bless Harry.’

Speaking to ITV in 2018, Gregg recited a poem which he wrote as a tribute to his teammates who died. ‘My good God, there wasn’t many who came home,’ he said. He made his final trip to Old Trafford in 2018, before being made OBE in the Queen’s 2019 New Year’s Honours.