A 29-YEAR-OLD man has appeared in court charged with the murder of 16-year-old Louise Smith, who disappeared on VE Day.

Shane Mays (pictured below), of Somborne Drive, Havant, Hampshire, was remanded in custody at Portsmouth magistrates’ court to appear at Winchester crown court on Tuesday, June 2. 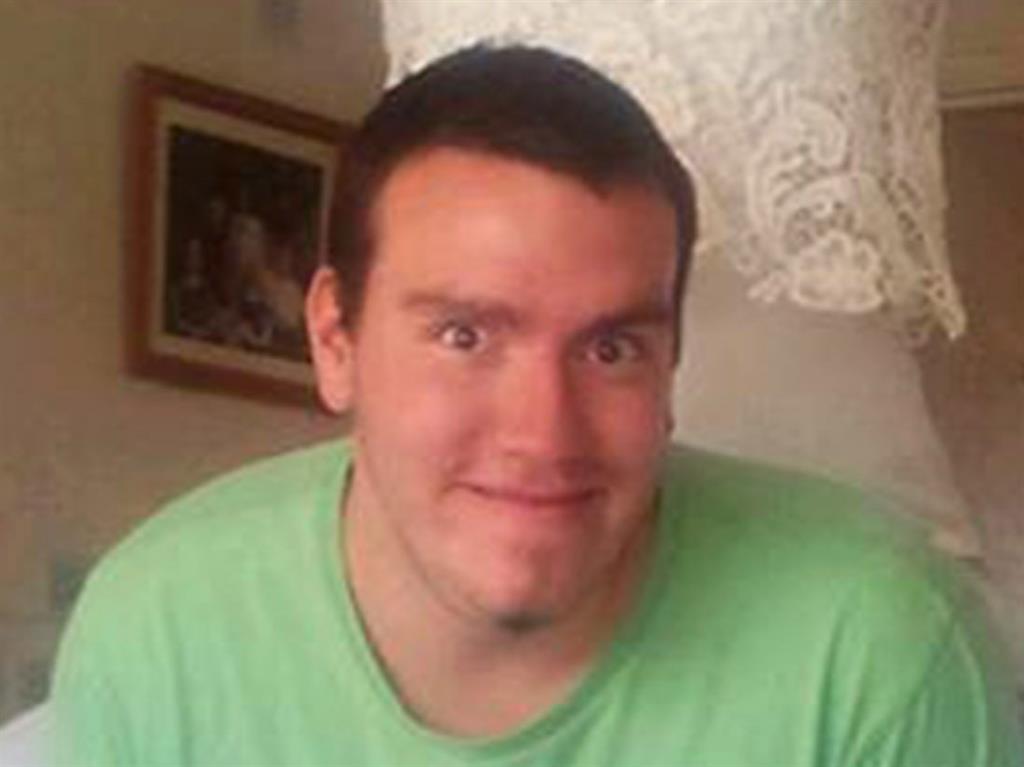 Louise was last seen alive in Somborne Drive in the Leigh Park area of Havant at midday on May 8.

Her body was found in nearby woodland at Havant Thicket on May 21.

She was described by a family friend as a ‘lovely girl with a heart of gold’.

A 29-year-old woman, who was arrested on suspicion of assisting an offender in connection with the investigation, has been released on bail, Hampshire police said.