A CHEAP steroid has been hailed as a ‘major breakthrough’ in the fight against Covid-19 after it was found to reduce deaths by up to a third among patients on ventilators.

The drug, dexamethasone, is readily available in hospitals and should now become ‘standard of care’ in Covid-19 patients on ventilators or oxygen, researchers say.

They add that this could be done as soon as later today, or tomorrow.

Advice will be going out to all NHS hospitals within the next 24 hours to act on the results, meaning everyone who could benefit from the steroid could get it. 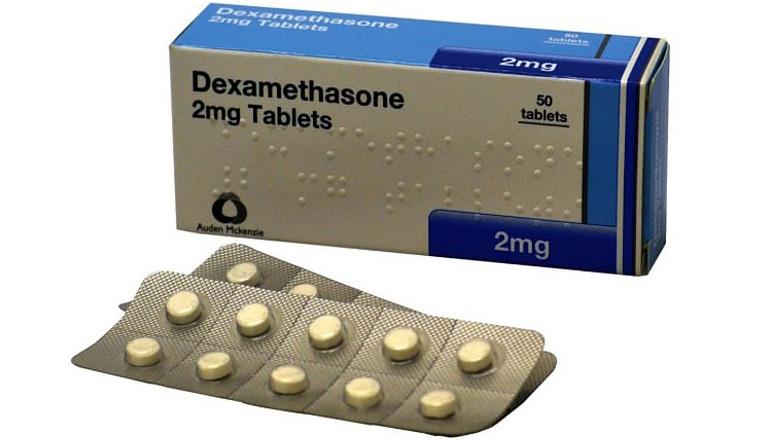 A study found the steroid cut the risk of death by a third for patients on ventilators and by a fifth for those on oxygen — described by researchers as ‘statistically significant’.

They estimate that if they had known what they now know about dexamethasone at the start of the pandemic, 4,000 to 5,000 lives could have been saved.

They added that based on their results, one death would be prevented by treatment of around eight patients on ventilators, or around one in every 25 patients requiring oxygen alone.

According to official figures, 395 mechanical ventilator beds were occupied by patients in the UK as of June 12.

Peter Horby, professor of emerging infectious diseases in the Nuffield Department of Medicine, University of Oxford, and a chief investigator for the trial, described it as ‘an extremely welcome result’.

‘This is the only drug that has so far shown to reduce mortality, and it reduces it significantly. It is a major breakthrough, I think,’ he said.

‘Dexamethasone is inexpensive, on the shelf, and can be used immediately to save lives worldwide.’ 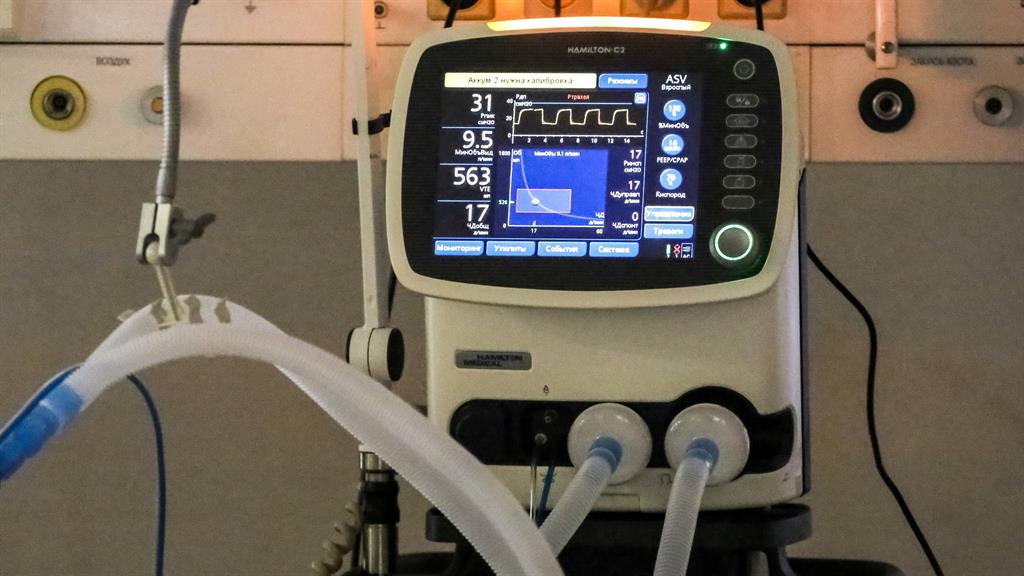 Martin Landray, professor of medicine and epidemiology at the Nuffield Department of Population Health, University of Oxford, was also one of the chief investigators.

He said: ‘Covid-19 is a global disease — it is fantastic that the first treatment demonstrated to reduce mortality is one that is instantly available and affordable worldwide.’

Prof Landray added: ‘It’s been around for probably 60 years.

‘It costs in the order of £5, £5 for a complete course of treatment in the NHS, and substantially less — probably less than one dollar — in other parts of the world, for example in India.’

Prof Horby said: ‘The survival benefit is clear and large in those patients who are sick enough to require oxygen treatment, so dexamethasone should now become standard of care in these patients.’

The Recovery trial — which stands for Randomised Evaluation of COVid-19 thERapY — was co-ordinated by scientists from the University of Oxford.

The mortality rate of those who end up on a ventilator is above 40 per cent, but this figure was reduced by a third among those prescribed dexamethasone.

More than 11,500 patients from 175 NHS hospitals have been enrolled on the Recovery trial since it was set up in March to test a range of potential coronavirus treatments.

In the dexamethasone study, 2,104 patients received 6mg once a day by mouth or intravenous injection for ten days.

Their outcomes were compared with a control group of 4,321 patients.

Over a 28-day period, the mortality rate among those requiring ventilation was 41 per cent and 25 per cent among those needing oxygen.

The mortality rate among those not requiring respiratory intervention was 13 per cent.

However, the study did not see any benefit in those patients who were in hospital with Covid-19, but whose lungs were working sufficiently well.

Prof Landray said: ‘What we can see is the biggest benefits in those people at the biggest risks, which I guess if you wanted to design a drug is exactly how you’d hope to have the results.’

The researchers warn that the steroid has not been studied in patients in the community, and people should not be taking dexamethasone for Covid-19.

Professor Stephen Powis, NHS England medical director, said: ‘This is a huge breakthrough in our search for new ways to successfully treat patients with Covid, both in the UK and across the world.

‘It is thanks to NHS staff and patients who participated in the trial that from now, we are able to use this drug to dramatically improve Covid-19 survival for people in hospital who require oxygen or ventilation.’

The government’s chief scientific adviser Sir Patrick Vallance said: ‘This is tremendous news today from the Recovery trial showing that dexamethasone is the first drug to reduce mortality from Covid-19.

‘It is particularly exciting as this is an inexpensive, widely available medicine.

‘This is a groundbreaking development in our fight against the disease, and the speed at which researchers have progressed finding an effective treatment is truly remarkable.’

England’s chief medical officer Professor Chris Whitty said it was ‘the most important trial result for Covid-19 so far’ and ‘will save lives around the world’.