GERMAN police investigating the 2007 disappearance of Madeleine McCann have discovered a ‘secret’ cellar on an allotment where their main suspect used to live, it was claimed last night.

Officers carted away slabs of rubble from the site linked to Christian Brueckner, 43, a convicted rapist believed to have abducted the British toddler in Portugal.

Wolfgang Kossack, who tends the next plot along, said the suspect lived ‘off the grid’ there in a van and instead of gardening would lounge around drinking beer.

He said at the time there was a building at the site on the outskirts of Hanover, northern Germany, with a cellar and a kitchen.

It comes after an ex-pal said Brueckner had talked about turning the cellar of a home he rented into a sound-proof dungeon like the Austrian rapist Josef Fritzl’s lair.

Authorities refused to comment on the cellar but German media said it was part of a small wooden building that was demolished at the end of 2007. Mr Kossack, 73, said of Brueckner: ‘He arrived in 2007 and left within a year. He told me that he was living off the grid, that he had not registered with the authorities — no one knew he was there. 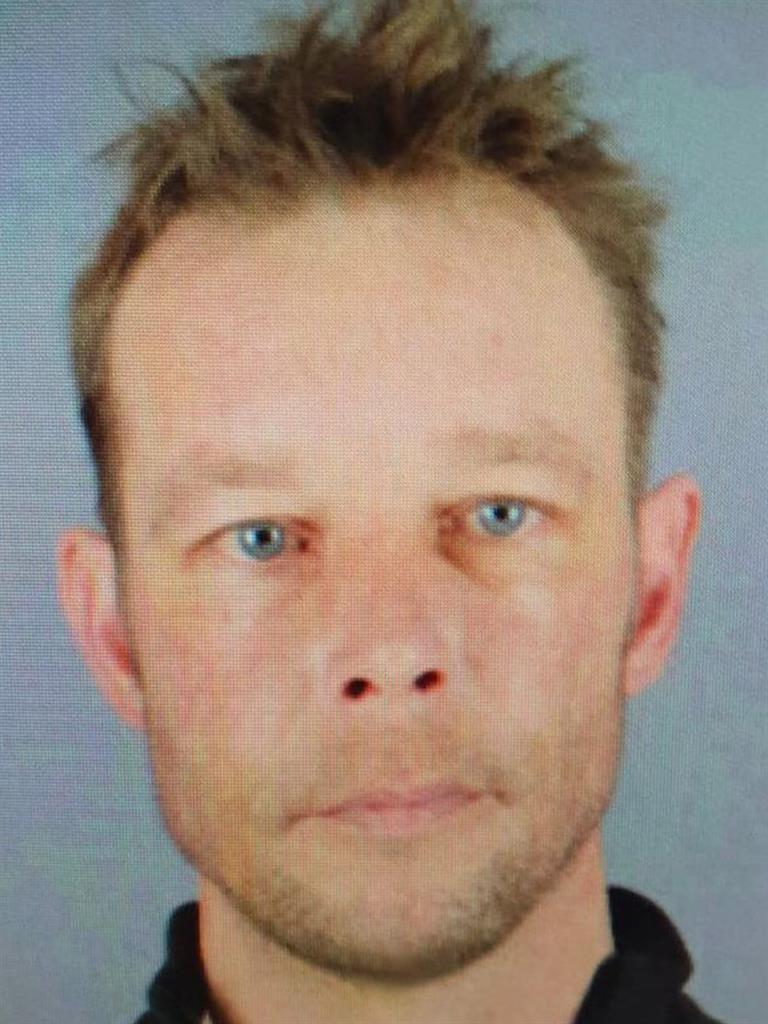 ‘He never did any gardening. He did not plant anything or try to grow anything. He just sat around drinking beer.

‘At the time there was a building on the garden. It was a small wooden structure with only one room to keep tools and other things. But it had a kitchen and a cellar and underneath there would be foundations.’ The search was ordered after Brueckner emerged last month as a suspect in Madeleine’s disappearance in May 2007.

The career criminal spent many years in Portugal and was in the Praia da Luz holiday resort at about the time the three-year-old went missing there.

He has convictions for ‘sexual contact with girls’ as well as rape. Prosecutors in Germany believe Madeleine is dead.

Brueckner’s former friend said the suspect had rented a home in Brunswick, near Hanover, in 2013. He confided: ‘He said he wanted to line the cellar with heavy plates, like the guy in Austria.’