HTC’s headset (pictured above) is not cheap but you can understand why. It’s pre-installed with an external tracking faceplate loaded with sensors that rely on the device’s accompanying SteamVR base stations for high-precision 360-degree tracking. Plus, it comes with a pair of controllers. £899 (pre-order), store.eu.vive.com 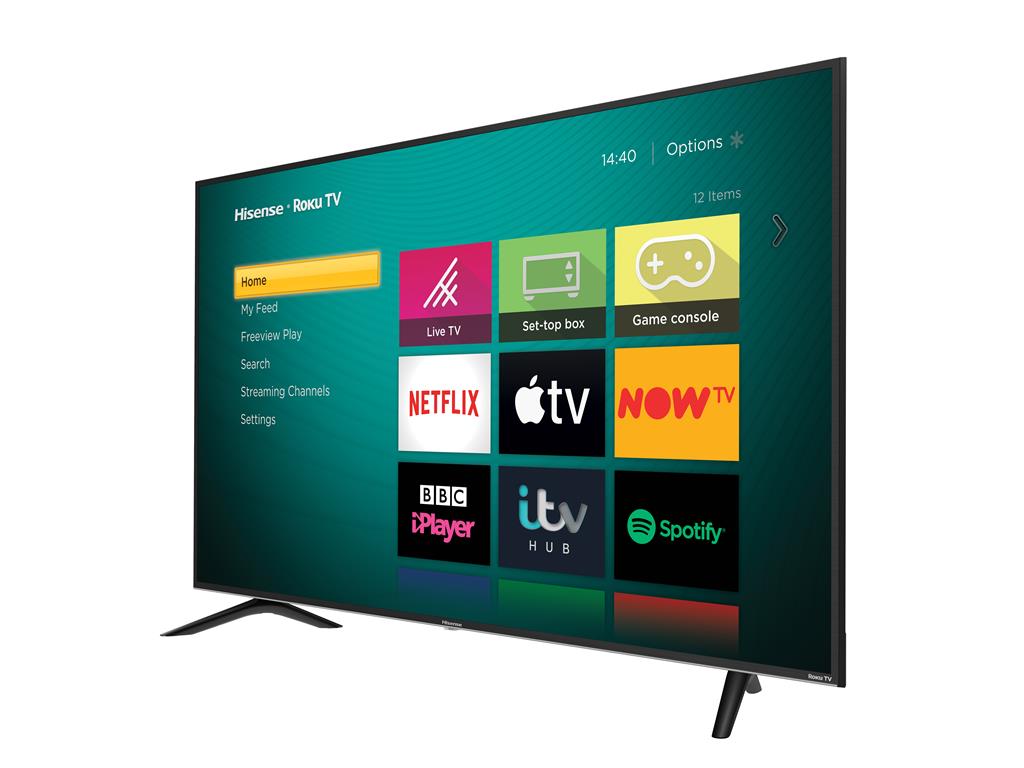 Looking for a budget 4K gogglebox? Hisense and Roku’s 50in offering bags you a remote with direct buttons for services, including Freeview Play and Netflix, three HDMI ports, a simple smart TV platform, HDR support and respectable audio. £349,argos.co.uk 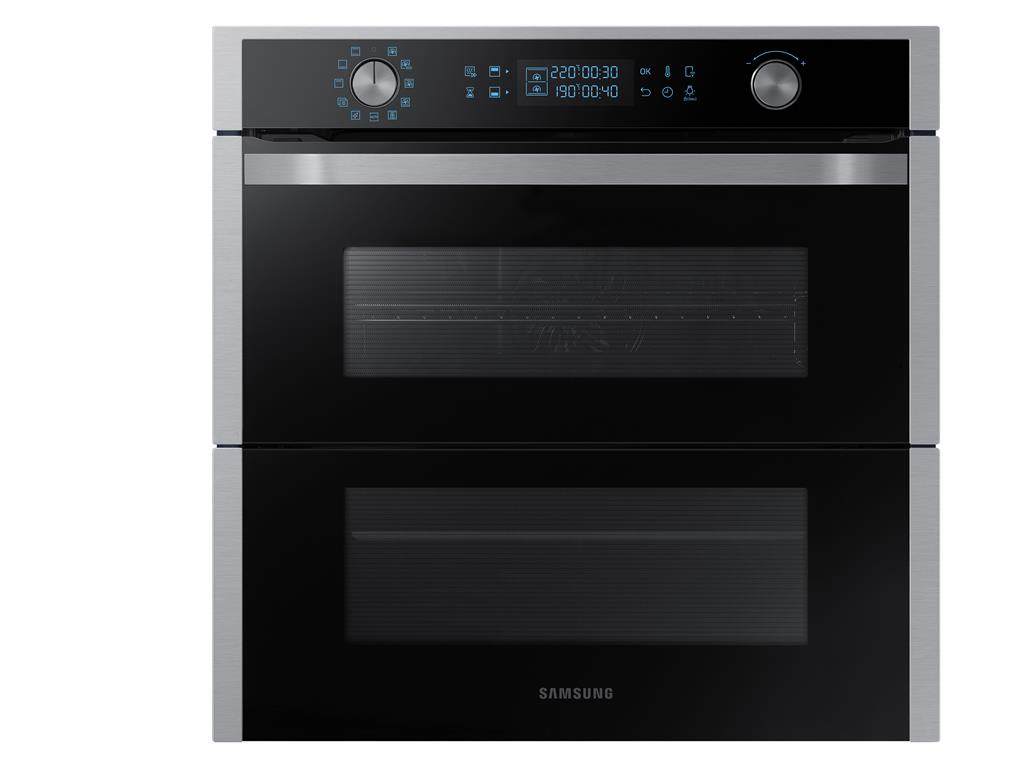 Whether you’ve got cooking down to a science or it’s culinary chaos in your home, being able to prepare two dishes at the same time at different smartphone-controlled temperatures will prove a saviour in any kitchen. From £729, samsung.com/uk 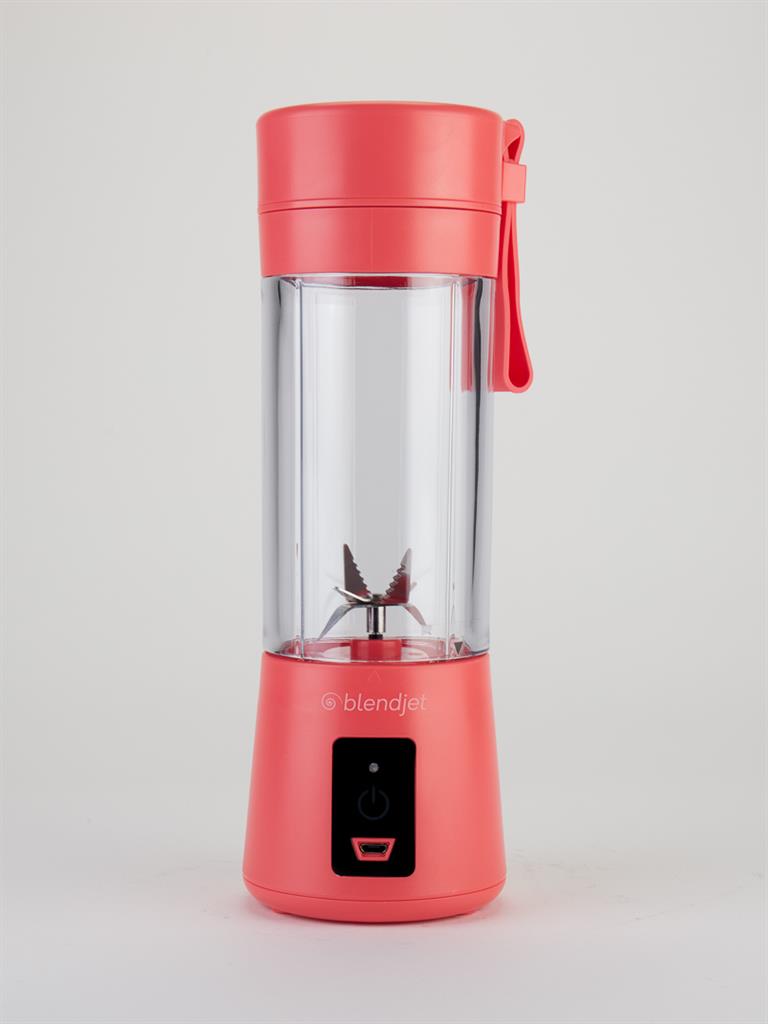 This portable blender will whip up 12 delicious shakes and smoothies, and even crushes ice, without an electrical socket in sight before needing a recharge. It can’t compete with a mains-powered machine but it’s ideal if you want blended bevvies on-the-go. £39.99, firebox.com 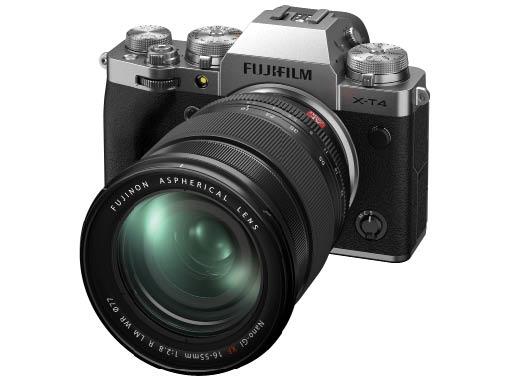 In-body image stabilisation is a godsend to anyone familiar with distorted videos or stills. The retro snapper’s vari-angle display and film simulation mode make it a beautiful blend of digital and analogue chic. £1,549 (pre-order), wexphotovideo.com 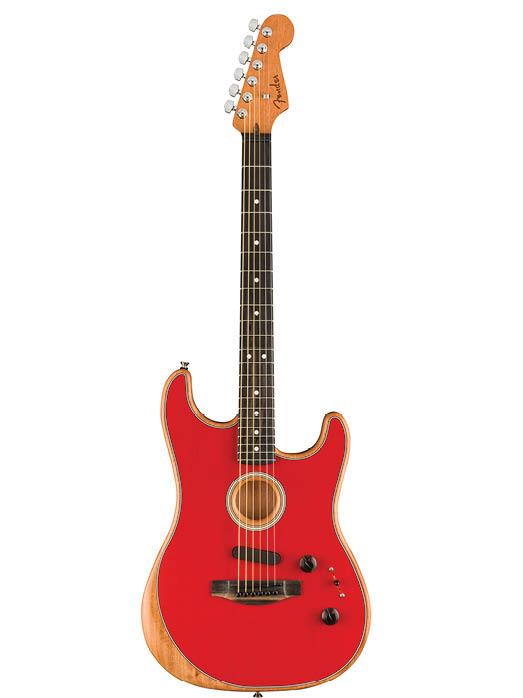 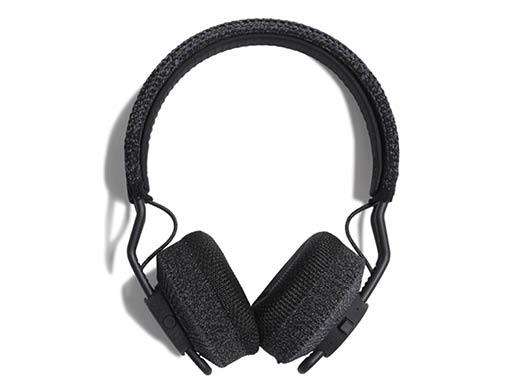 Insist on working out with over-ear headphones? These stylish and comfy cans will (thankfully) mop-up moisture thanks to removable/washable knitted ear cushions and will keep going for 40 hours. Sadly we can’t say the same for you. £149.95, adidas.co.uk 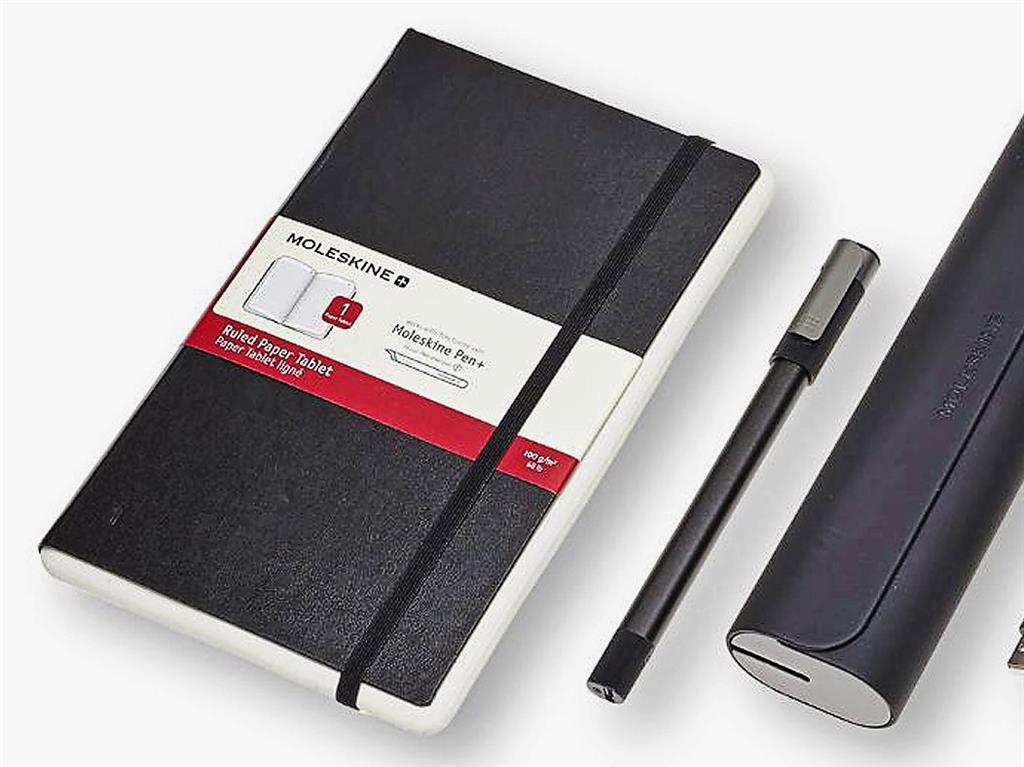 Aimed at note-takers wanting to inject their handwriting with digital smarts, this clever writing set records every stroke made in Moleskin’s special hardcover notebook and transfers and translates your scrawls into the digital domain. £145, gb.moleskine.com 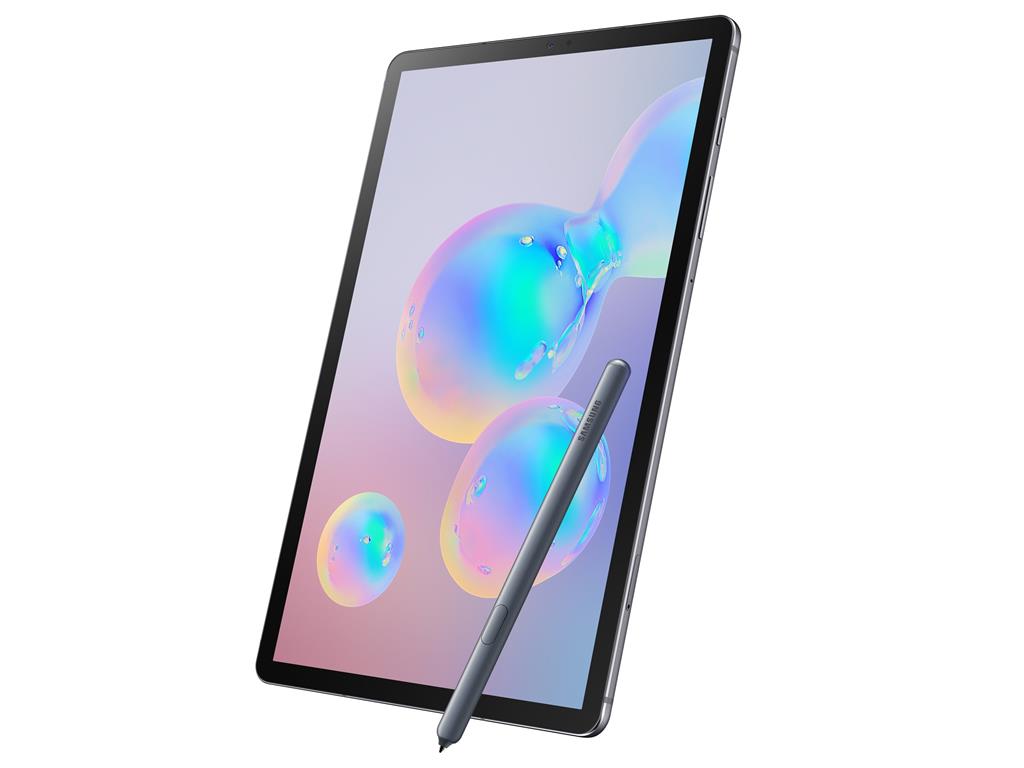 There aren’t many tablets that can take on Apple’s much-loved rectangle. But with its 10.5in widescreen display and excellent pressure-sensing stylus with wireless capabilities to trigger features like music controls, it’s the best Android tablet on the block. From £619, samsung.com/uk 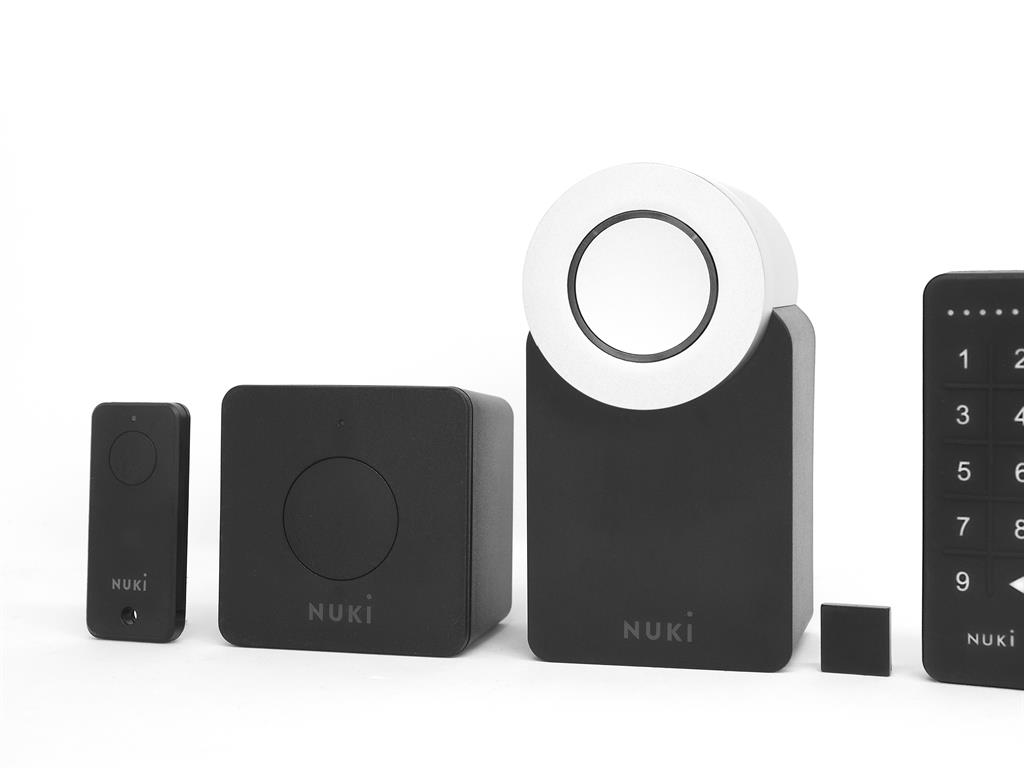 If you like the idea of turning your ‘dumb’ lock into a smart one, this one fits on most doors, and with smartphone and voice control to key fob compatibility plus keypad unlocking, it’ll make your keys feel archaic. £259, nuki.io/en