A gadget for the lazy ones among us, this wireless charging pad powers up not one but two compatible iPhone or Android devices at the same time. Perfect for those who are tired of phone cables lying around everywhere. £89.95, uk.cygnett.com 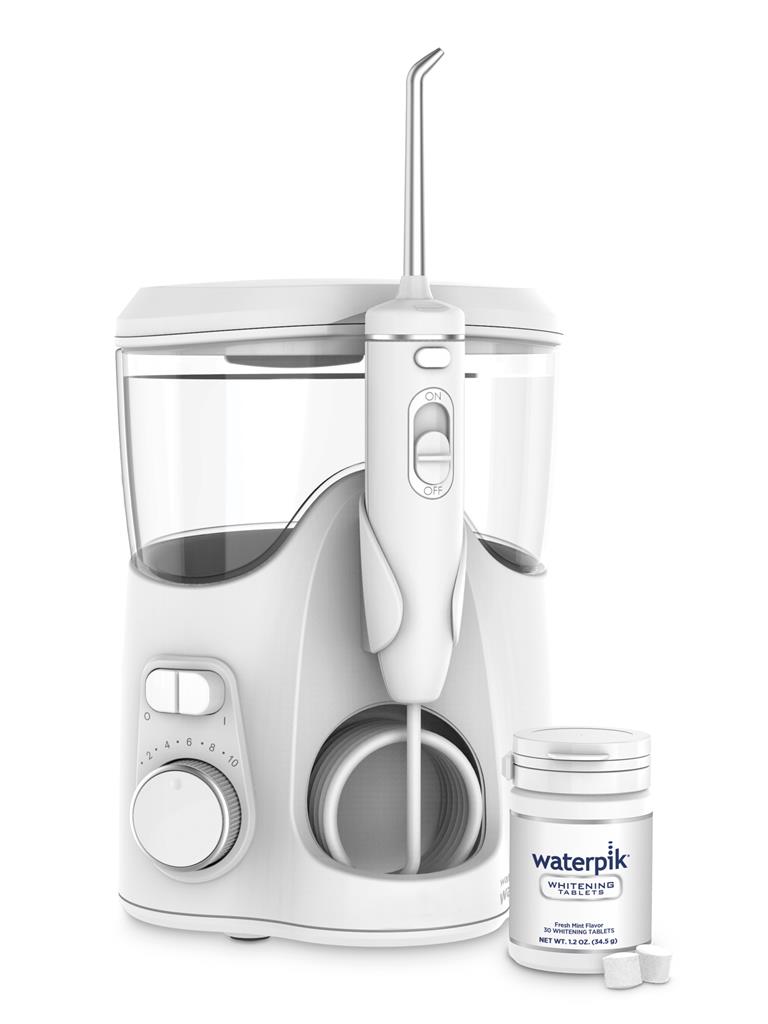 Forever forgetting to floss? Invest in one of these bad boys. It not only makes flossing less of a chore by pulsing steady streams of water instead of using string but also helps to whiten your gnashers using infuser tech that mixes water with a stain removal agent. £99, waterpik.co.uk 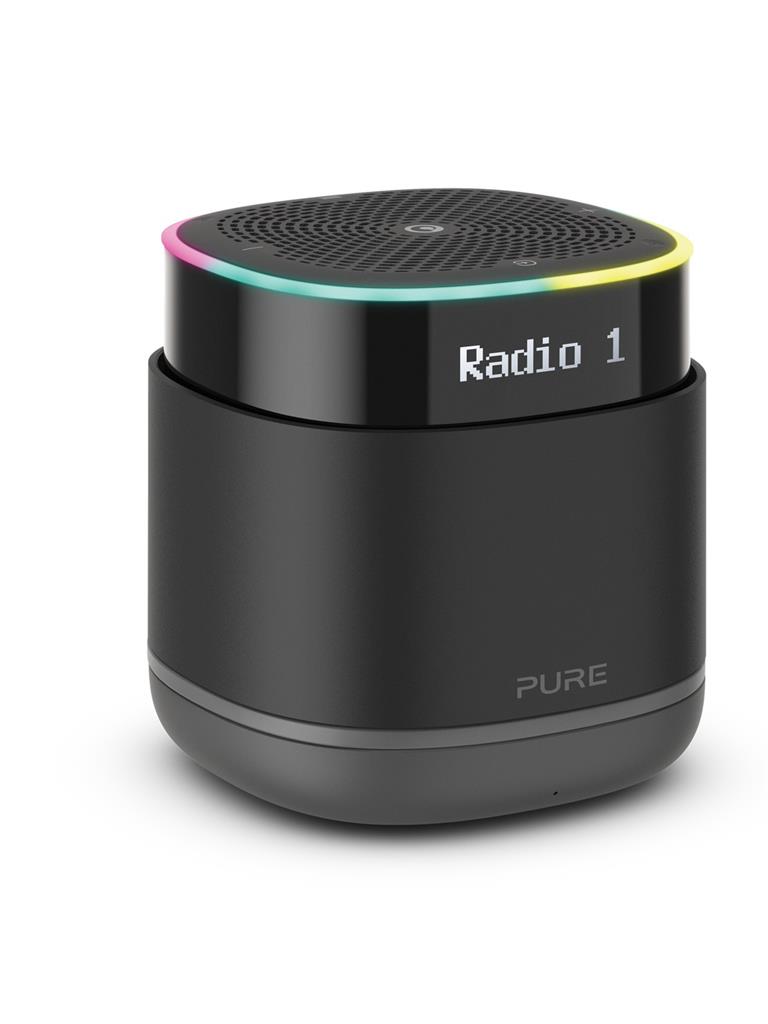 Pure’s fresh StreamR speaker mixes DAB+ radio tech with Bluetooth connectivity, 360-degree sound and Amazon Alexa voice activation. But that’s not all: it also features the expanding X SPAN design so it can be folded down for easier portability. £169.99, pure.com/uk 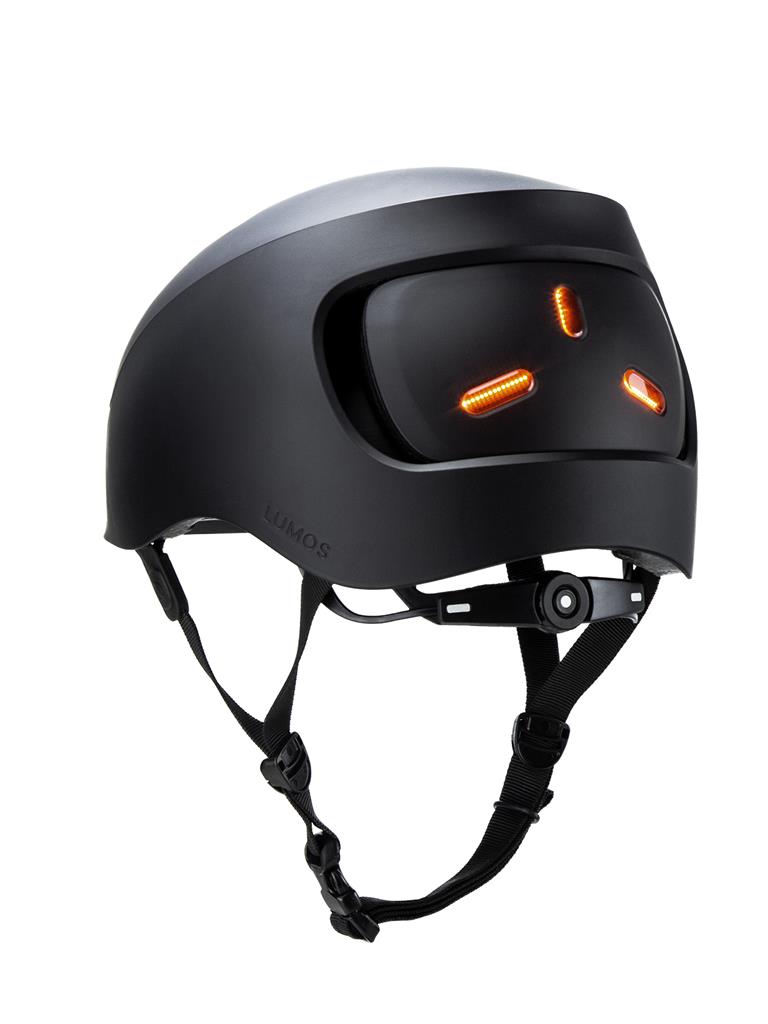 Lumos has quite the cult following, being known for its innovative bike helmet with built-in lights. However, it just upped the ante, bringing a new hard-shell design with brighter, customisable light patterns, wireless controls and automatic brake indicators. Price tba, new.lumoshelmet.co 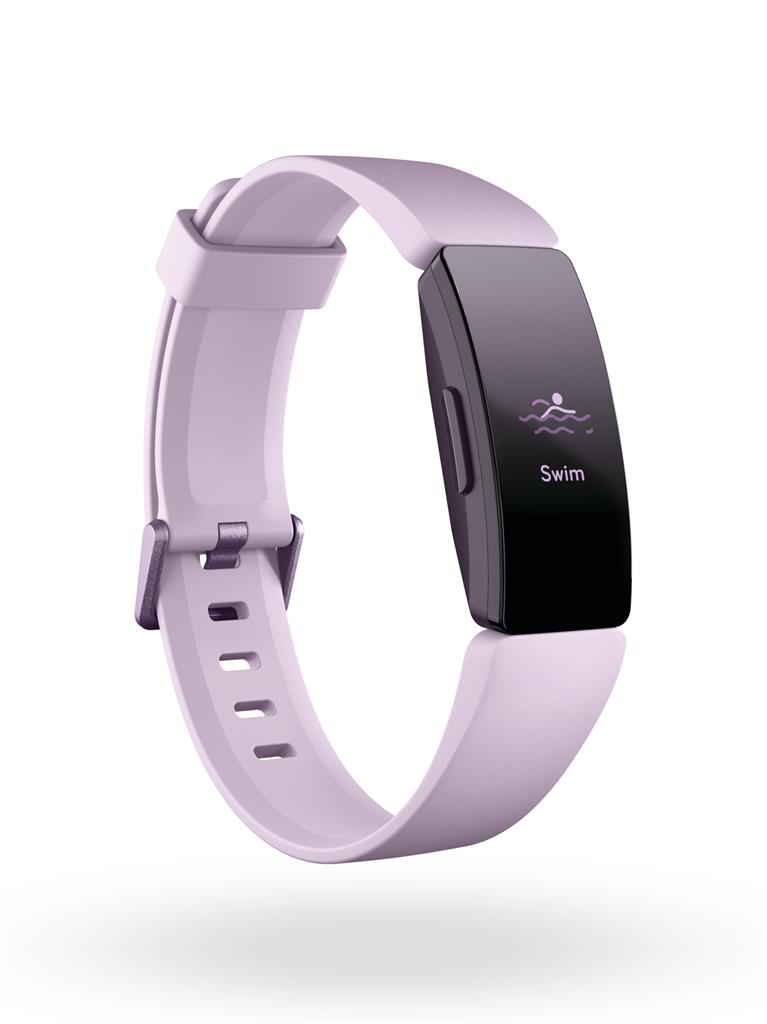 Perfect for those who want to track daily activity, the Fitbit Inspire is a great-value wearable. It boasts 24/7 heart-rate monitoring to accurately log calorie-burn as well as recording steps, distance and even sleep. £89.99, fitbit.com/uk 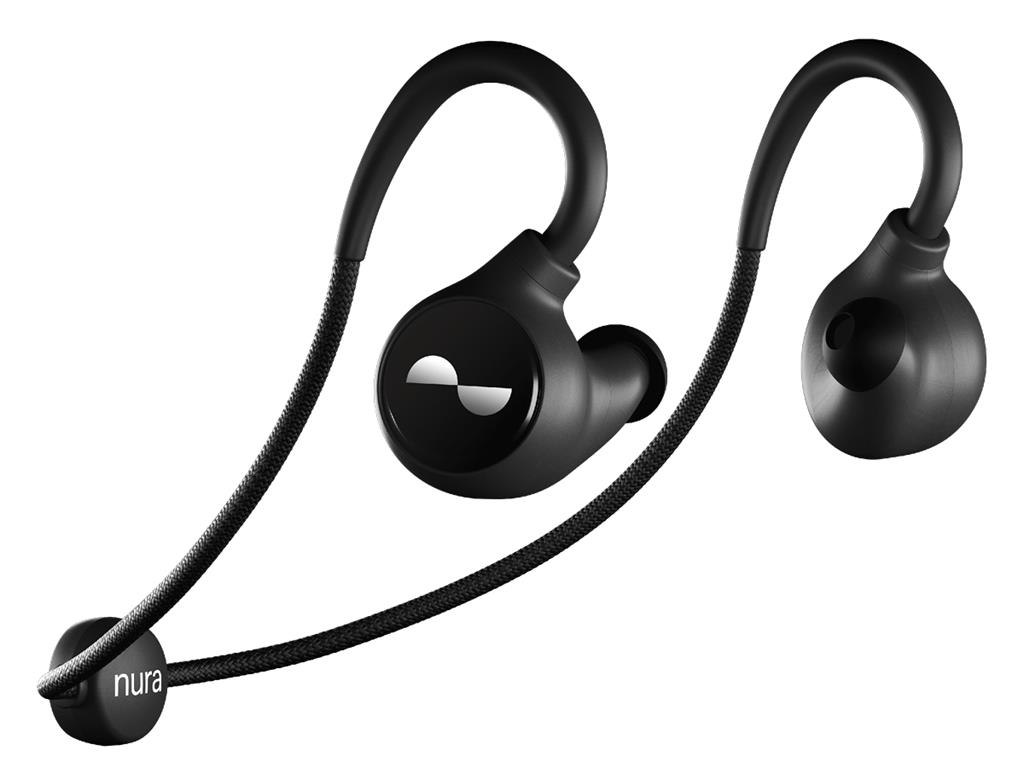 Nura’s known for its super-clever AI headphone tech, which automatically learns and adapts to your hearing, creating a sound like no other. Now we have the in-ear version in a more compact and portable design. £199, nuraphone.com 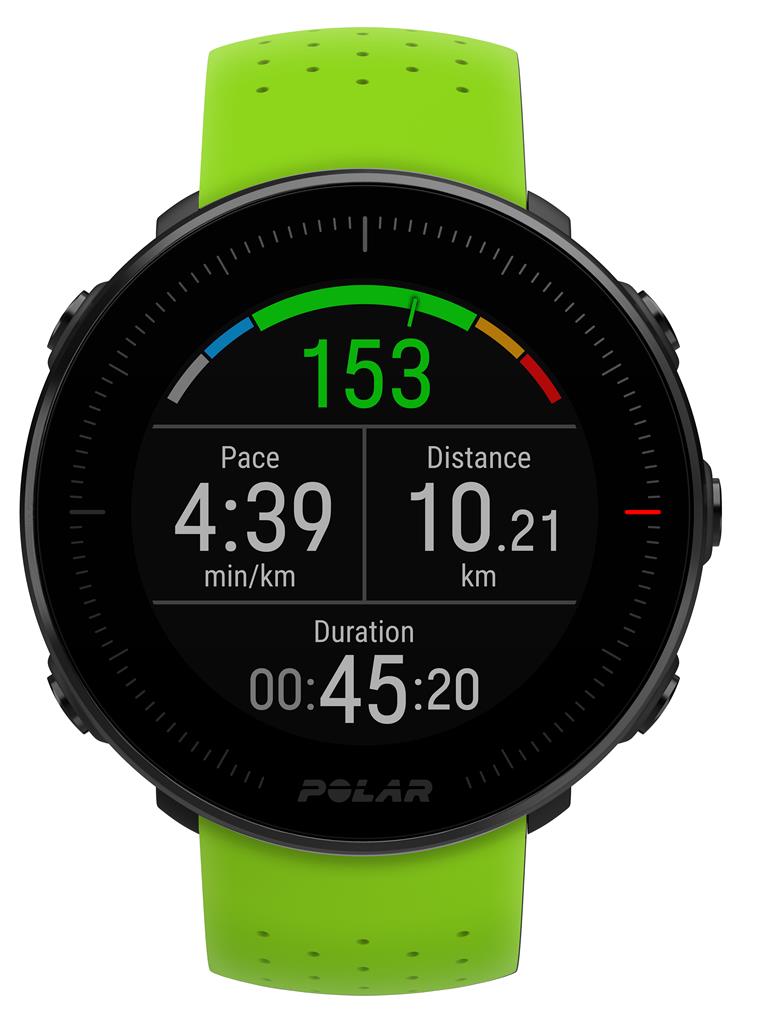 With a cool wide face and minimal design, Polar’s Vantage M certainly sticks out when it comes to smartwatch design. However, it’s just as impressive inside, packing some in-depth tracking features (from altitude to GPS to cardio load) that make it a powerful training tool. £249, polar.com 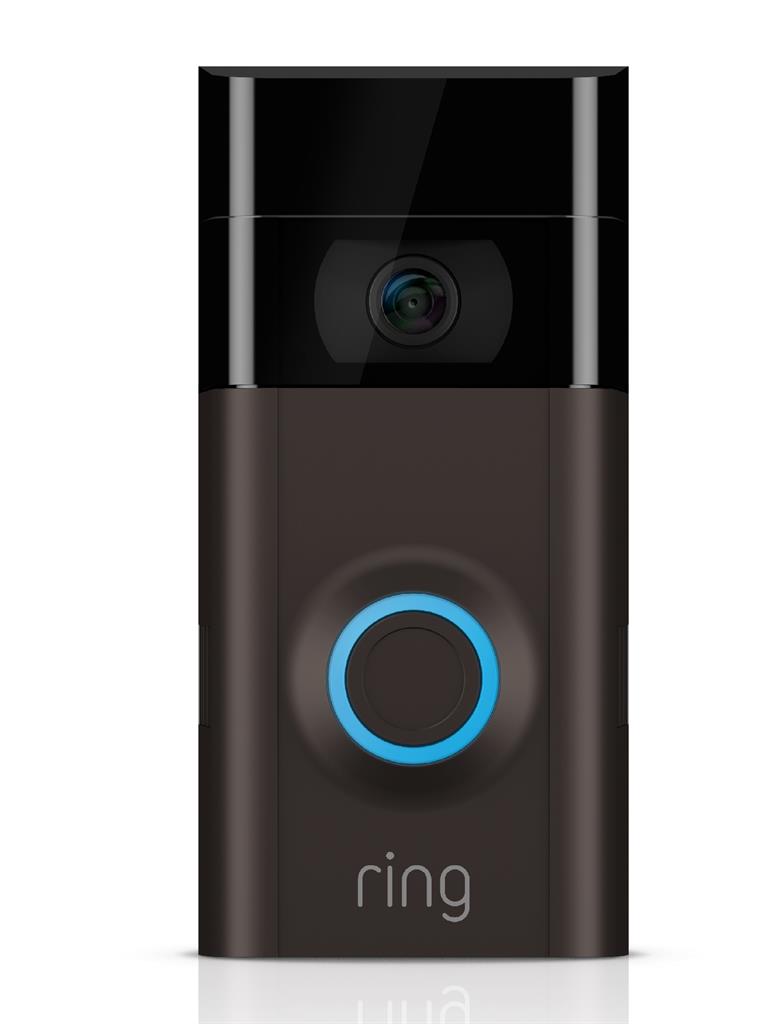 Never miss the postman again with this super-smart doorbell from Ring. It even sends you alerts when someone comes to your door so you can see (in crystal-clear 1080p, no less), hear and speak to visitors from wherever you are. £149, ring.com 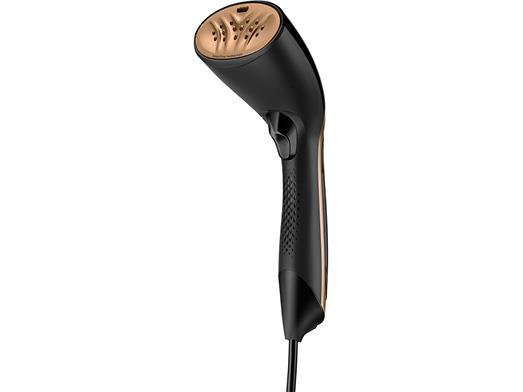 With SmartFlow tech powering a continuous burst of steam that kills 99.99 per cent of bacteria, this clothes steamer keeps garments both wrinkle- and odour-free between washes without having to get out the ironing board — and because it’s handheld it takes up considerably less space. £65, philips.co.uk 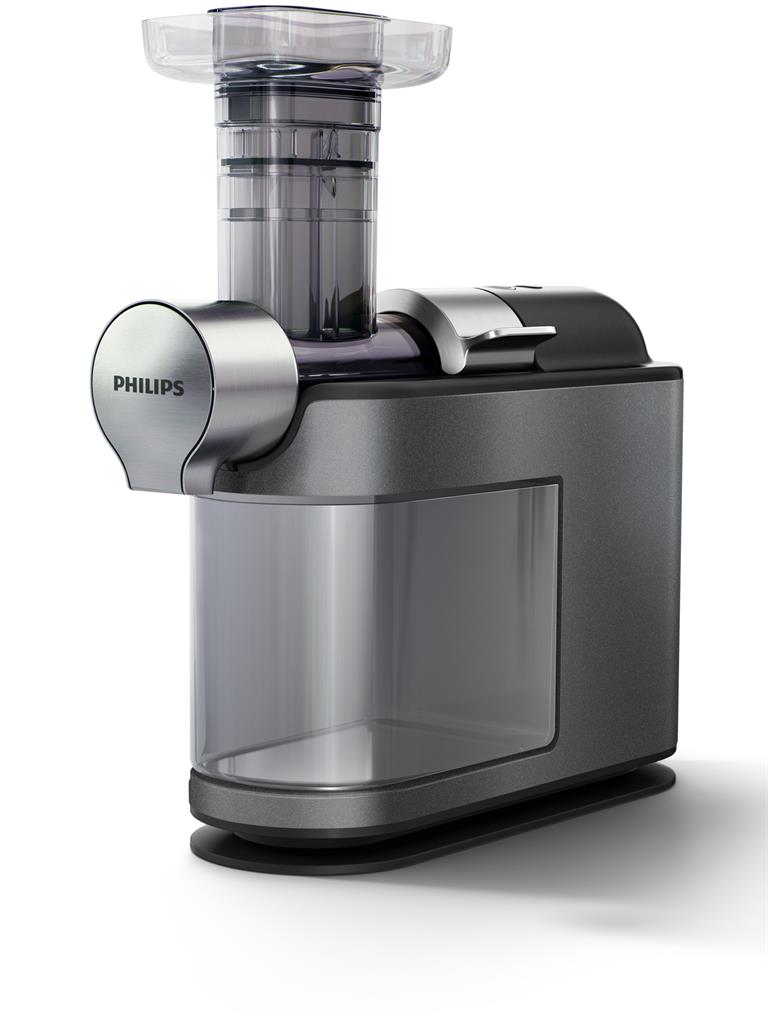 One of the slimmest on the market, this slow juicer gets all the good stuff from any fruit and veg without taking up too much space. And with MicroMasticating tech, it can extract the maximum nutrition from leafy greens, bananas and even nuts. £270, philips.co.uk