LOUIS TOMLINSON thinks his late mum ‘would really love’ the emotional ballad he has finally plucked up courage to record.

In an exclusive hang out with Guilty Pleasures in Simon Cowell’s office, the singer compared writing his track Two Of Us to ‘therapy’ after losing his mum Johannah Deakin to leukaemia three years ago, aged 43.

‘She would have loved it, she was a fan of ballads,’ said Louis, 27. ‘My mum wasn’t about feeling sorry for herself. Again that’s what gives me pride and comfort singing the chorus. It feels really liberating.

‘I just had to bite the bullet and f***ing do it. I knew I needed to write this song, but I was a bit scared of it.’ 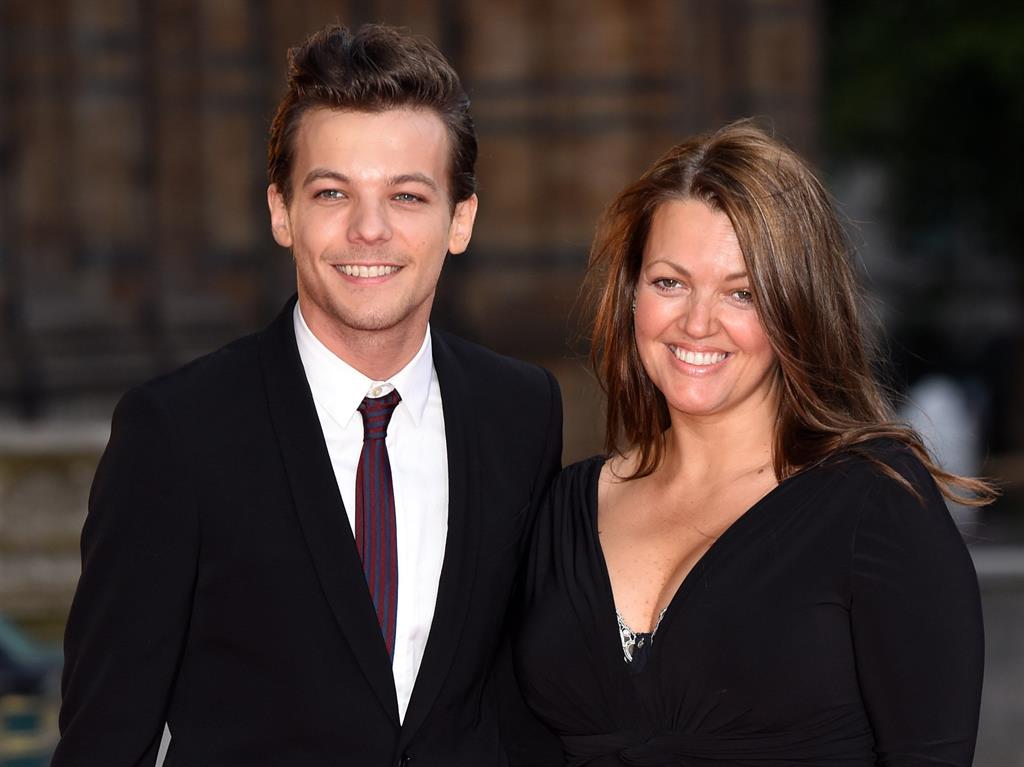 The former One Direction hunk went through with recording the track because his co-writers ‘did such a beautiful job’. He added: ‘I changed some stuff in the chorus and now it feels really personal to me.’

Louis, who sparked a fan frenzy this week by setting a treasure hunt for fans to find parts of the video, explained: ‘It’s not in my nature to feel sorry for myself.’

After Keith Flint from The Prodigy and 90210 actor Luke Perry died this week, Louis is grappling with his own mortality as a celebrity.

‘It’s not me just striving to sound like a real guy, I really struggle with the concept of considering myself a celebrity,’ he said.

After seeing the outpouring of grief for Flint and Perry he added: ‘To that degree it’s like a deeper level… that when you go… it’s weird.’

Louis surrounds himself with normality, part of which is his long-time girlfriend Eleanor Calder, 26. ‘I am lucky I have good people around me,’ he said.

Only hours after his mum died in 2016, Louis performed his hit Just Hold On live on The X Factor, after which he received ‘amazing messages’. And he said of Two Of Us: ‘Hopefully when people listen to it they don’t get caught up in the sadness, it should feel hopeful.’