A LOSS of taste or smell has been added to the NHS coronavirus symptoms list, weeks after experts first raised concerns that Covid-19 cases were being missed.

Anyone suffering loss of taste or smell, or a noticeable change, should now self-isolate for seven days to reduce the risk of spreading the infection, according to the UK’s chief medical officers.

If the symptomatic person lives with others, they should stay at home for seven days, while all other household members should stay home for 14 days even if they do not have symptoms.

The move means loss of smell or taste will now be listed alongside fever and cough as the main symptoms of Covid-19.

Until now, the NHS 111 coronavirus symptom checker has listed only high temperature and cough as the symptoms that require further action.

England’s deputy chief medical officer, Professor Jonathan Van-Tam (pictured), said the move would mean 93 per cent of cases where people have symptoms are now picked up, a rise from 91 per cent previously.

It comes after a study led by Professor Tim Spector (pictured below) at King’s College London found that 59 per cent of Covid-19-positive patients reported loss of smell and taste, compared with only 18 per cent of those who tested negative for the disease.

These results were much stronger in predicting if somebody had coronavirus than if they reported fever.

Speaking about the findings on April 1, Prof Spector called for the rules to change, saying: ‘When combined with other symptoms, people with loss of smell and taste appear to be three times more likely to have contracted Covid-19 according to our data, and should therefore self-isolate for seven days to reduce the spread of the disease.’

Today, he heavily criticised the government’s stance so far, saying infected people had been encouraged back to work due to a failure to track symptoms properly.

He blamed Public Health England (PHE) and the wider strategy, saying an insistence that only fever and cough were the major symptoms had missed thousands of cases. 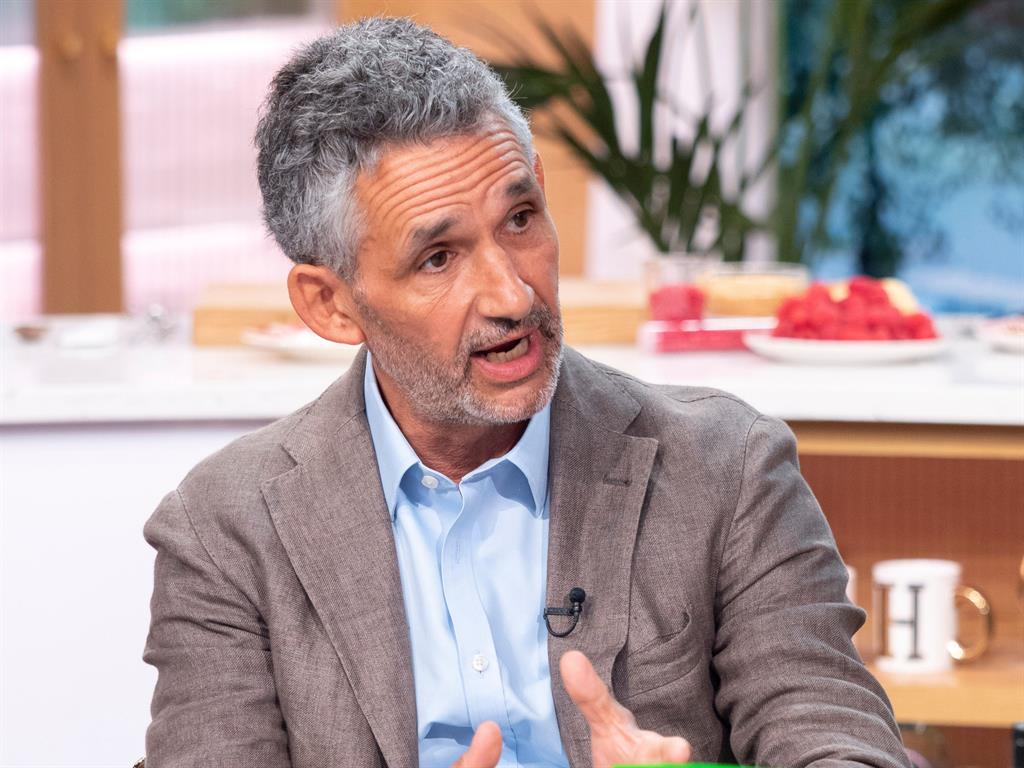 He added that there are even more possible symptoms — such as tiredness, stomach pain or diarrhoea — that could be included.

He said: ‘We list about 14 symptoms which we know are related to having a positive swab test.

‘These are not being picked up by the NHS. This country is missing them all and not only underestimating cases, but also putting people at risk and continuing the epidemic.

‘There’s no point telling people to be alert if they don’t know the symptoms.’

ENT UK, the professional membership body representing ear, nose and throat surgery in the UK, said it had first warned that loss of smell and taste were symptoms of coronavirus eight weeks ago, saying it had shared those details with PHE.

The World Health Organization (WHO) listed loss of smell and taste as ‘less common symptoms’ several weeks ago and other countries, including the US, added the symptom. 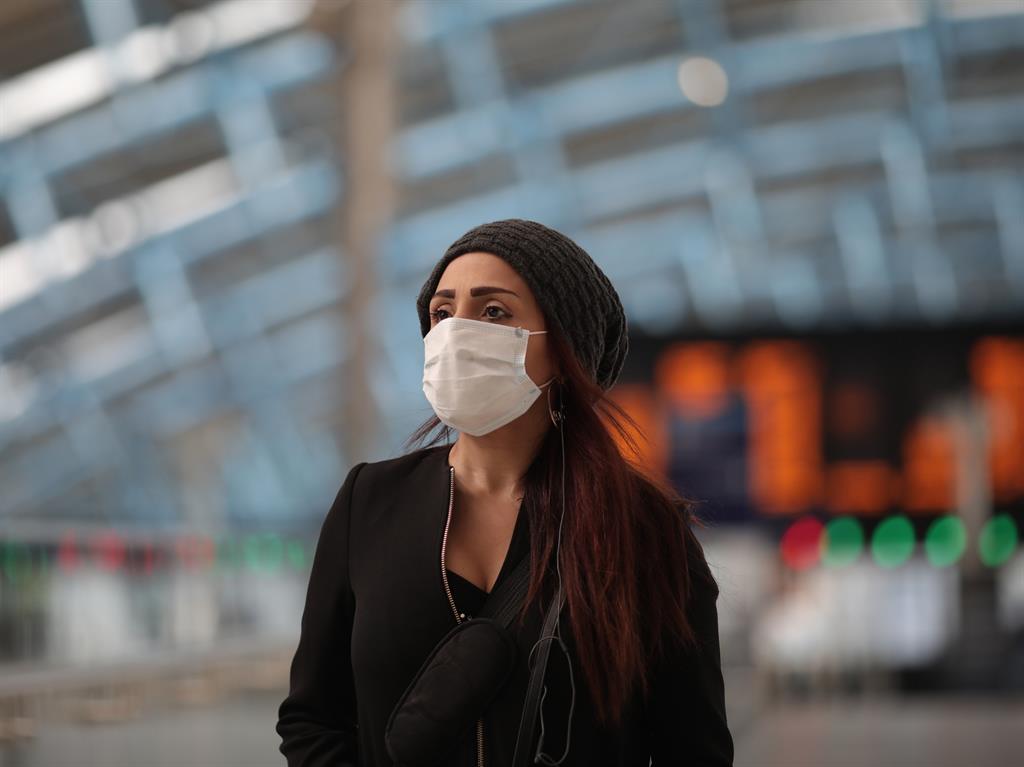 Despite these warnings, Prof Van-Tam said on April 3 the New and Emerging Respiratory Virus Threats Advisory Group (Nervtag) had looked at the issue and concluded loss of smell or taste should not be added to the UK’s symptom list.

But today, that guidance was changed, with Prof Van-Tam saying advisers had needed to look at the issue in detail.

He said scientists had had to ‘work out very carefully’ how valid loss of taste or smell were in counting cases and where in the course of an illness the symptoms might occur.

Prof Spector’s paper cited loss of smell and taste as being more frequent in people who test positive ‘but very much in the presence of other symptoms’, he added.

‘The question for Nervtag has always been: At what point can we be sure that by adding anosmia (loss of smell) or adding anything else, frankly — there’s plenty of other things such as fatigue, diarrhoea, loss of appetite — at what point would adding any of these definitely improve and help us to pick up cases?

‘That work has now been completed. And that’s why we’ve got to the position we have now, not just about whether or not anosmia exists — it’s about what role it plays in identifying cases, and that’s taken time to work through those data.’